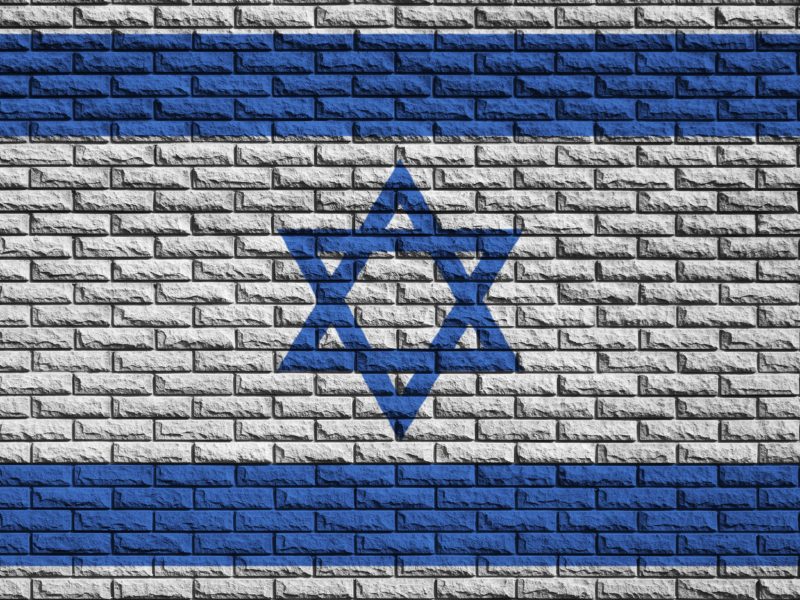 The Jewish people’s connection to Judea and Samaria “cannot be denied and reduced,” Israeli President Isaac Herzog declared while attending an inauguration ceremony of a new high school in Samaria with his wife on Tuesday, ahead of the new school year.

Speaking at the inauguration of a new building of the Tzviyah high school in the community of Har Bracha, overlooking the city of Schechem (Nablus), Herzog stated that he “wants to put aside for a moment the political debates regarding the permanent settlement with the Palestinian neighbors and say one simple truth – the deep connection of the Jewish people to these areas cannot be denied and reduced.”

“This place touches my DNA, as a Jew and an Israeli. After all, every visit to Samaria is a dive into the depths of our history. Past and present are folded here between the mountains,” he declared.

Herzog comes from the center-left on the political map and is not considered an ardent supporter of Israel’s presence in Judea and Samaria.

These statements are even more significant over the background of statements by the left-wing Peace Now organization, which condemned him for his visit in Samaria.

“The president is embracing the extremists on the hills,” the organization, which is opposed to Israel’s presence in Judea and Samaria, stated ahead of the visit.

“It is unfortunate to see how he who has opposed the settlement enterprise, becomes inured and normalizes the continued existence of a small and extreme minority in the occupied territories,” the statement said.

Herzog’s visit will “not change the fact that the settlements are a disaster for Israel and their strengthening constitutes a violation of the Israeli interest,” Peace Now claimed.

For just $100 per month you can bring the gospel to 10,000 homes. Join us as media missionaries! GIVE NOW
VIEW COMMENTS
« PA Arab Arrested For Shooting Attack During Operation Guardian Of The Walls God’s Word For You Today: Be Faithful In Where You Are Called »