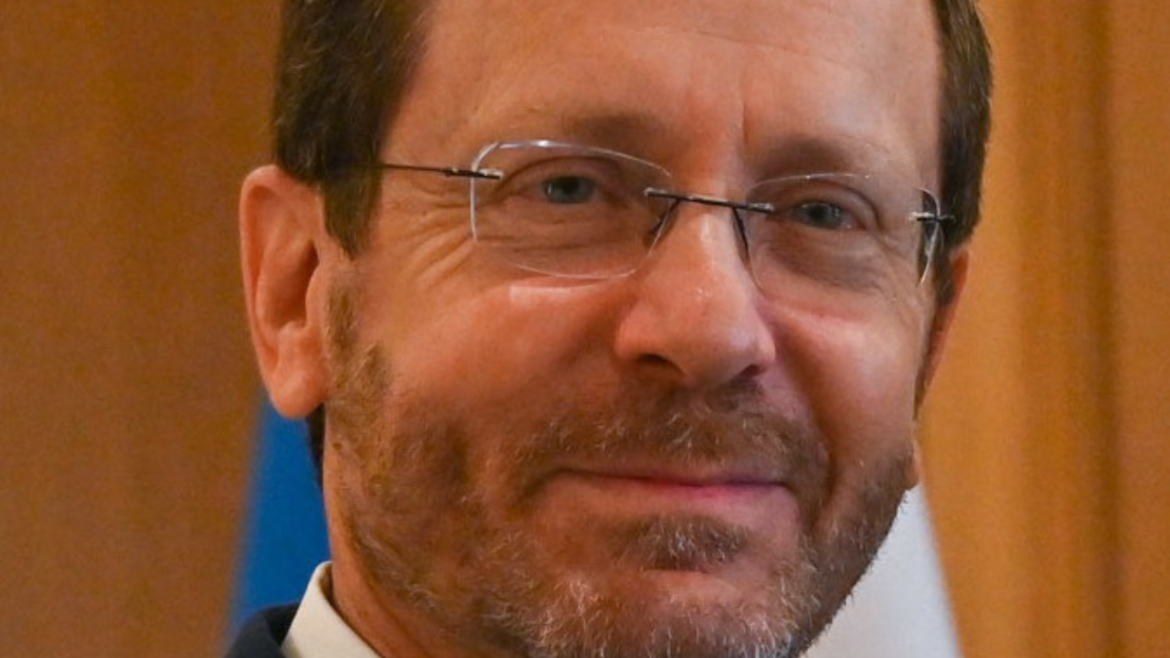 Israel continues to see unprecedented breakthroughs in our relationships with our Arab, Muslim neighbors. President Isaac Herzog is set to visit Bahrain next month, making history again in becoming the first head of state from Israel to visit the Gulf nation.

According to a statement by the president’s office on Wednesday, Herzog is expected to meet with senior officials in the Bahraini government, as well as business leaders. He will also visit with the local Jewish community in the Arab nation. (I didn’t even know one still existed!) Herzog will also visit the United Arab Emirates.

Herzog was invited to Bahrain by King Hamad bin Isa Al Khalifa. He will be accompanied by a group of Israeli businesspeople that will be meeting with the Bahrain Economic Development Board.

President Herzog will head to Bahrain on December 4.

Herzog started off 2022 with a visit to Dubai and now will end the year with a return trip, plus the history-making trip to Bahrain.

Following his time in Bahrain, Herzog will head to the UAE for his fourth visit with Mohammed bin Zayed Al Nahyan (MBZ), the ruler of the Emirates. Herzog is slated to attend the Abu Dhabi Space Debate and will meet with leaders in the UAE to talk about “strengthening Israel-UAE relations, the importance of peace, and the expansion of bilateral cooperation.”

The UAE has expressed concerns about the far right-wing element in the incoming government of Benjamin Netanyahu. However, Netanyahu spoke by phone earlier this week with the Crown Prince of Bahrain and the prime minister and both sides expressed their desire to continue building ties between the two countries. Netanyahu even invited Al Khalifa to visit Israel.

Israel, Bahrain, and the UAE all normalized relations through the 2020 Abraham Accords which were brokered during Netanyahu’s previous administration. Last month, to celebrate the two-year anniversary of signing of the Accords, Bahrain and Israel held a joint exercise over Bahrain, with Israeli paratroopers jumping alongside UAE, Bahrain, and US paratroopers.