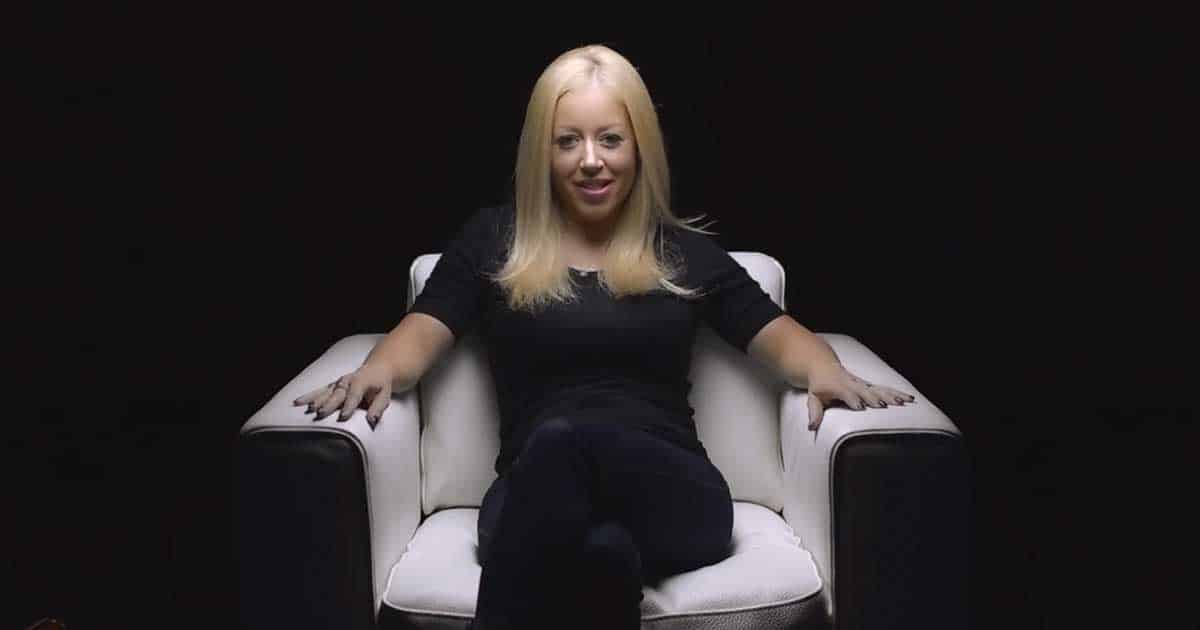 Lynsi Snyder (daughter of Lynda and H. Guy Snyder) is the current president of In-N-Out Burger.  She grew up in a loving home with loving parents.   She and her dad always shared a special connection through music.  When she was around the age of 5 or 6, a defining moment of her life occurred.  She noticed that she was visiting her Dad in what she thought was the hospital, but turned out to be a rehabilitation center.

Her world shattered the most when her Dad died.  She subsequently got married when she was 18, but the marriage ended in divorce.  She rebounded into someone else’s arms, and it was at that point, that she realized that she became the outcast of her family.  She started smoking and drinking and eventually followed in her father’s footsteps.  She married a different guy, but six years later, she experienced another divorce.

Because of those repeated failures, Lynsi started to believe that God was punishing her. But God was taking her to a place she had never been before.  He showed so much comfort and love for her. After that amazing encounter with Jesus, He led her to let go of the person she had been holding on to – her Dad – and those who had wounded her.

Lynsi became a different person. Watch as she narrates this wonderful testimony of her life:

Credits: I Am Second