BREAKING
Israel Has a New Prime Minister
Bennett Coalition Government Collapses, New Elections On Horizon—And The Return Of Netanyahu?
Rooftop “Glamping” Pops Up In Israel
STAND WITH UKRAINE
Home Articles President Of The Synagogue Says “I Never Thought I Could Be Jewish And Believe In Jesus” 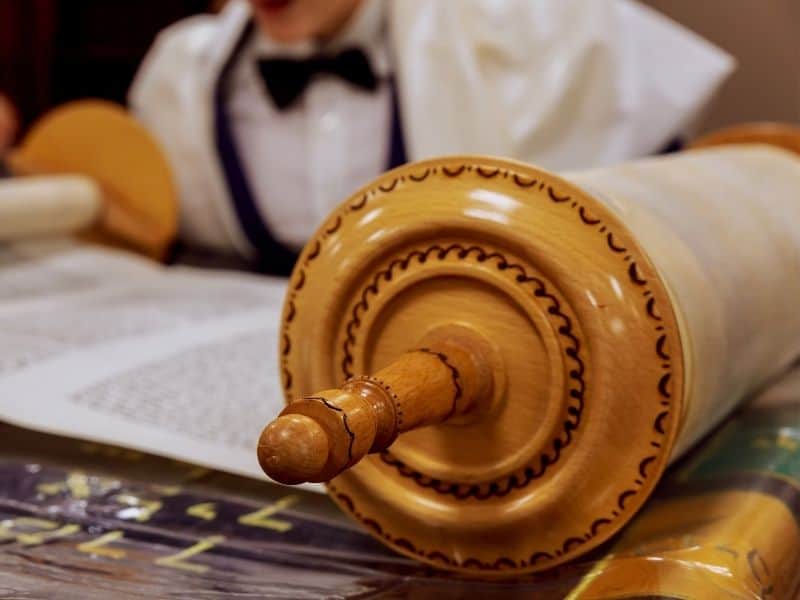 A Jewish man who became president of the synagogue never imagined that he would come to know the Jewish Messiah, Jesus.

Steven, born and raised in a Jewish family, aspired to be a musician because of his love for drums. He connected with his guitarist friend, and from then, they formed a band and would play gigs across the country. He left his Jewish roots, and he was introduced to drugs and alcohol.

When he got married to Monica, Steven started a business to support his growing family. One of his business contacts, Sam, was also Jewish. One day, Sam and his wife invited the couple for dinner at their house.

Louise, Sam’s wife, then told Steven about this Jewish Messiah, Yeshua, who changed her life. He was at first interested to know about Yeshua, but when he found out that Yeshua and Jesus are the same, he refused to listen anymore.

“I’m Jewish; I don’t believe in Jesus. I was intrigued about this Yeshua guy, but this Jesus, it’s not for me,” he said.

However, Steven fell into addiction and misery. So, he decided to end his life by crashing his car with the next truck he would meet. Amazingly, no truck came even though the road was where most trucks pass by.

President of the synagogue

Monica eventually led him to rehab. Then, Steven was once again involved in the synagogue because the rehab taught them to recover spiritually, too.

From a synagogue member, he climbed up to becoming a board director, vice-president, and finally to the highest position, president. However, he slowly found his wife strange. Monica started going to church on Sundays, carrying a Bible under her arm. So, Steven wanted to get a divorce.

Undecided, he called his friend, Sam, and asked about Jesus. So, Sam directed him to read Isaiah 53, Psalm 22, and Psalm 2. It was then that Steven realized that Jesus was Jewish. All along, he thought that He was Catholic.

On the same night, Steven asked God of the truth. He said, “I know that You pulled me out of the drug and alcohol addiction. You saved my life. I’ll believe whatever You say.” Then suddenly, he heard a voice as if it was spoken beside him. He clearly heard, “This is the truth, and I love you.”

The truth wrecked Steven. So, he went to the congregation where Sam and Louise would go. And he accepted Jesus in his heart as his Lord and Saviour.

“I never thought I could be Jewish and believe in Jesus. I thought the two were entirely at opposite ends of the spectrum.”

He added, “I’m believing in a Jewish Messiah. It was a gift that I didn’t even deserve.”

I was the president of the synagogue! How could I believe in Jesus?