Be A Woman Of Christlike Character 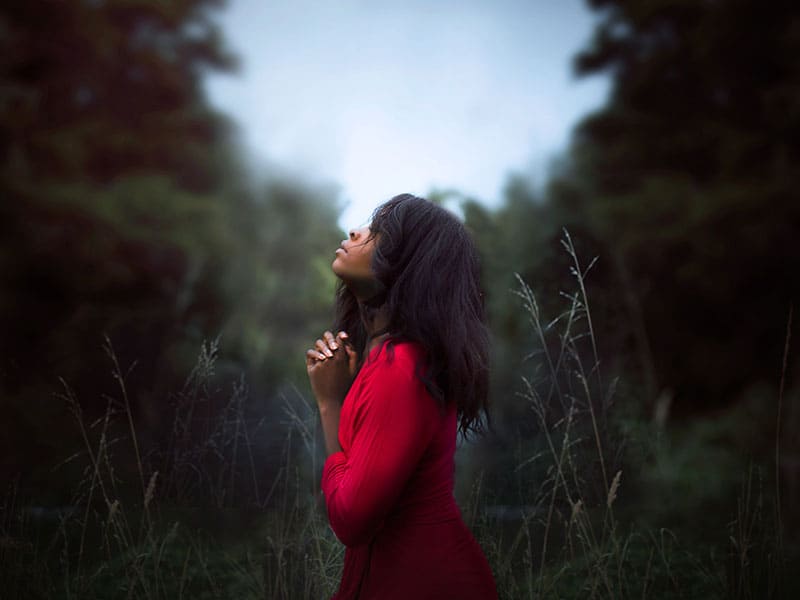 Society dictates how a woman should act and look like nowadays primarily because of social media. But does a woman’s worth really depend on how pretty she is on the outside?

Naturally, a woman should know how to take good care of herself. May it be with her basic personal hygiene or proper clothing. However, most women define themselves according to the women in the magazines or Facebook and Instagram because of society’s pressure. Hence, they try their best every day to look beautiful according to the world’s standards by wearing heavy makeup, very sexy clothing, or post pictures with heavy filters on social media. The value and worth of a woman is slowly being replaced by human-imposed standards, which eventually lead to women boxing themselves in a shallow definition of beauty.

A Christlike Heart Is The New Pretty

In 1 Samuel 16:7, God reprimanded Samuel for choosing David’s brother because of his stature and appearance. And instead of his brother, God chose David because God saw his heart. God looks at the heart, and it’s where true beauty relies upon.

“But the LORD said to Samuel, “Do not consider his appearance or height, for I have rejected him; the LORD does not see as man does. For man sees the outward appearance, but the LORD sees the heart.”

In 1 Peter 3:3, Peter addressed the same issue about women, specifically wives, being more mindful about their physical appearance.

He wrote, “Your beauty should not come from outward adornment, such as elaborate hairstyles and the wearing of gold jewelry or fine clothes. Rather, it should be that of your inner self, the unfading beauty of a gentle and quiet spirit, which is of great worth in God’s sight. For this is the way the holy women of the past who put their hope in God used to adorn themselves.”

So women, don’t just look pretty. Be a woman of Christlike character. Your beauty transcends beyond the physical, and that is your heart and soul.

“Charm is deceptive, and beauty is fleeting; but a woman who fears the LORD is to be praised.” -Proverbs 31:30