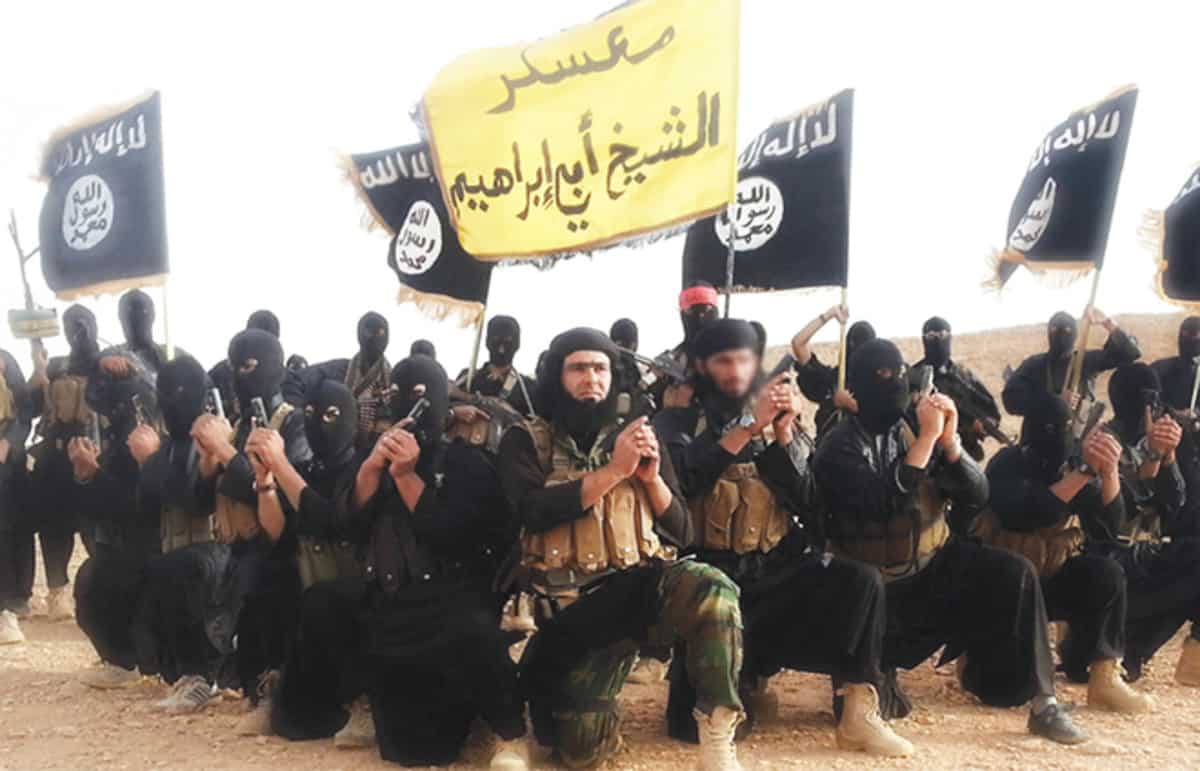 Despite war and terror, the Kingdom of God continues to advance as Jesus becomes real in the unlikeliest of places. Leading The Way Ministries, led by an Arab believer, Dr Michael Youssef has shared the astounding testimony of a former ISIS leader who has turned away from his horrific past to follow Jesus.

A religious leader in ISIS

Mohammad (not his real name), was a religious leader in ISIS, He taught the Koran encouraging his fellow Muslims to memorize the verses and he urged them towards Jihad. “We had began to form groups to defend Islam,” he stated in an interview.

But when he was asked by someone why he was a Muslim, he had no answer. That led him to search for the “truth.”

“I wanted to find proof and evidence that Allah exists and Islam is right. I found nothing,” he added.

After finding no answers in the Koran, Hadith, and Sunnah, he was able to set up an appointment to meet a Christian, named Peter who has an outreach to Muslims. The amazing thing is that Peter was prepared to meet Mohammad, knowing his life was in extreme danger, but God told Peter to go ahead.

In reality, Mohammad was just as scared, but his desire to search for the truth gave him the courage to face Peter. However he was also full of hatred and anger and had every intention of killing Peter…

At their first meeting Peter boldly shared the Gospel and Mohammad began crying without any reason.

“I saw a love that didn’t exist in Islam”

Later, Mohammad dreamt of an envelope with blood dripping on it being handed to him by Peter. This he did not understand and he contacted Peter again to ask him what this meant.

Peter shared the truth that there is no forgiveness without the shedding of blood. That through the Blood of Jesus our sins are forgiven and we are washed clean.

Mohammad repented there and then and began to be discipled by Peter. What he saw in God’s presence is very powerful! “I saw a love that didn’t exist in Islam,” he said.

This testimony reminds us that nobody is too far gone for God. He can turn around even the hardest of hearts. He can transform the persecutor into the protector. Just look what He did in the life of the Apostle Paul. Following his supernatural ‘Damascus Road experience’ he was instantly converted. Let’s pray that God would make Himself known to more and more people who we would consider our enemy.

Watch the video at Leading The Way Ministries