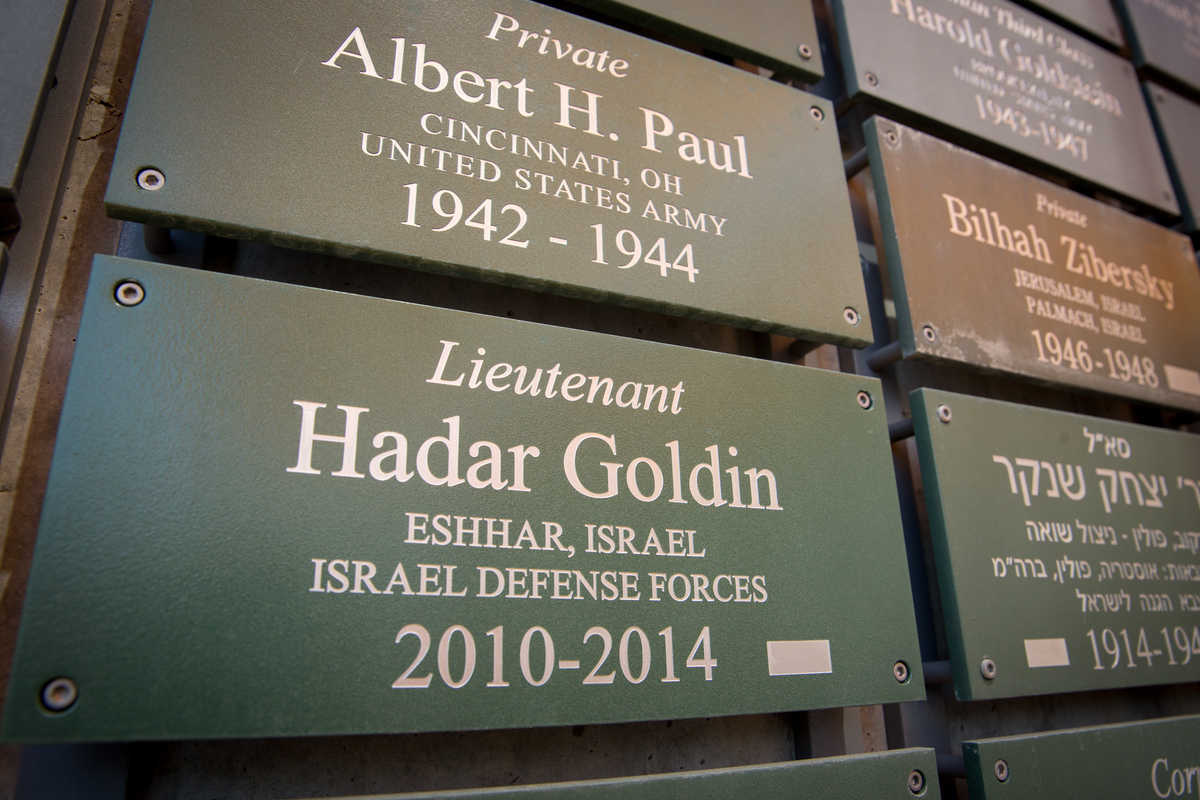 Israel has sent a message to Hamas, by which they are interested in a quick prisoner swap deal in order to return the remains of Israeli soldiers Sgt. Oron Shaul and Lt. Hadar Goldin, whose remains have been held by Hamas in Gaza since Operation Protective Edge in 2014.

Israel is serious with its terms, the message stated, adding that if Hamas want to move forward in negotiations, it must deal directly with Israel’s appointed negotiator, Yaron Blum.