BREAKING
Catch a Ride on a Shared Scooter—“Micro-mobility” Coming to Tel Aviv Next...
Israel Military to Conduct First-ever Simulated Strike on Iran
‘Injury to the Heart of Iran’: Details on the Life and Death...
STAND WITH UKRAINE
Home Articles Pro-Life Film Removed From Amazon Prime Despite 90% 5-Star Reviews 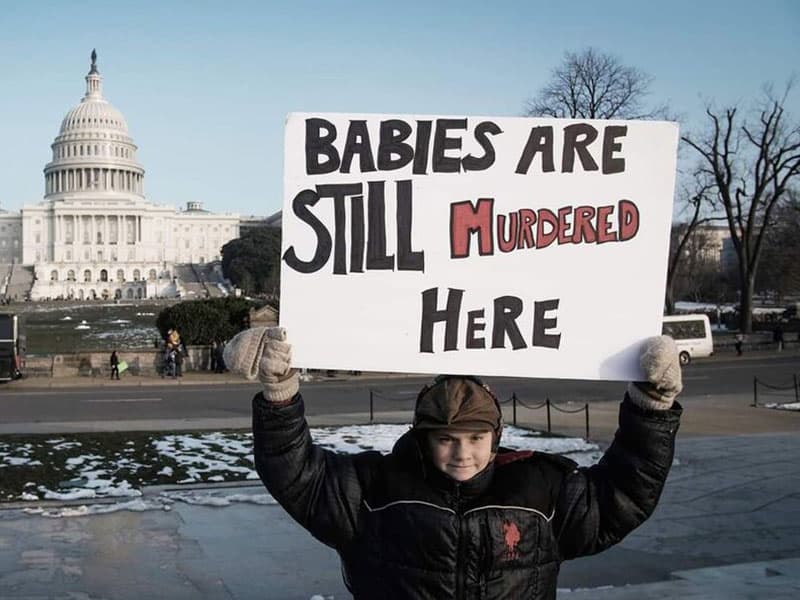 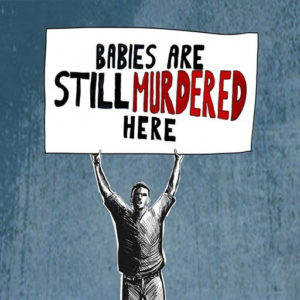 The movie received overwhelmingly positive reviews, according to the director and producer of Crown Rights Media. However, Amazon officials claimed that “his movie was removed from the online video streaming platform because of “a combination of … star reviews and customer reviews.”

“I realized that if you go and read the reviews of the movie … their AI [artificial intelligence] categorizes the reviews based on keywords that are pulled out from the customer reviews,” he said. “Some of those keywords were words, like ‘pro-life,’ ‘end abortion,’ ‘pro-life movement.’ And that, to me, is the only reason why they … would remove the movie.” 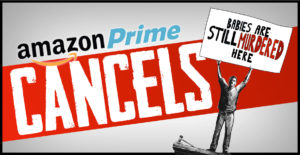 For Marcus, removing the film using the metrics alone isn’t mainly the reason because the reviews were good. And he is urging the public “to pressure Amazon to ‘reverse course’ on the decision to pull his film from Amazon Prime.”

The Christian Post reached out to Amazon regarding the allegation. But they received no response from the company.

In the interview, Marcus also added that Amazon CEO “Jeff Bezos pretty much banned any books that refer to … homosexual conversion therapy.”

“So, I think there is a lot of bias against Christianity that we’re going to see more and more on Amazon; especially as they grow,” he said.

Allegations Of Censorship Against Amazon

Also, in 2019, Amazon pulled out faith-based books. These books described “how a relationship with Jesus Christ” can help get rid of same-sex attractions.

Moreover, the online retail giant barred some conservative organizations. They banned both the Alliance Defending Freedom and the Family Research Council from AmazonSmile program. “The AmazonSmile program enables customers to have 0.5% of their purchase price for certain items donated to a nonprofit organization of their choice,” according to CP. Apparently, their partner far-left Southern Poverty Law Center has labeled these organizations as “hate groups.”

ALSO READ: Amazon Delivery Driver Pauses To Pray In A Busy Day For The Customer’s Baby