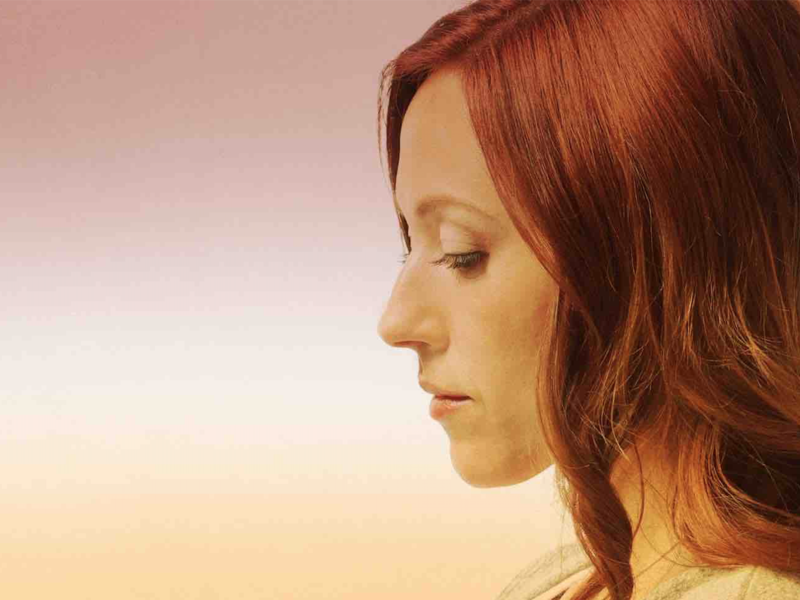 Unfazed by a Twitter ban, the Pro-Life movie, Unplanned remains the highest grossing indie film in wide release in the USA after expanding to 1,500 screens in its second week.

Unplanned continued to surprise industry experts, with a strong box office run in its second week for an estimated eighth place finish. The film earned an estimated $3.2 million after expanding to 1,515 screens.

The abortion-themed biopic about Abby Johnson, a former Planned Parenthood clinic director-turned-pro-life advocate, beat industry predictions again with a per screen average of $2,111. Audience support continues to be strong, with word of mouth on social media providing support for the film as well as an unusual A+ rating from CinemaScore.

Distributor Pure Flix expanded Unplanned’s footprint this weekend to an additional 500 screens, becoming the studio’s second-highest box office success after ‘God’s Not Dead 2’. It was released nationally on 1,000 screens on March 29.

Overwhelming success for a Pro-Life Movie

“This film has been an overwhelming success,” said Pure Flix CEO Michael Scott. “The amazing work of the filmmakers, actors and team behind bringing Abby Johnson’s story to audiences is helping to raise awareness to national and regional Pro-Life movements around the country. 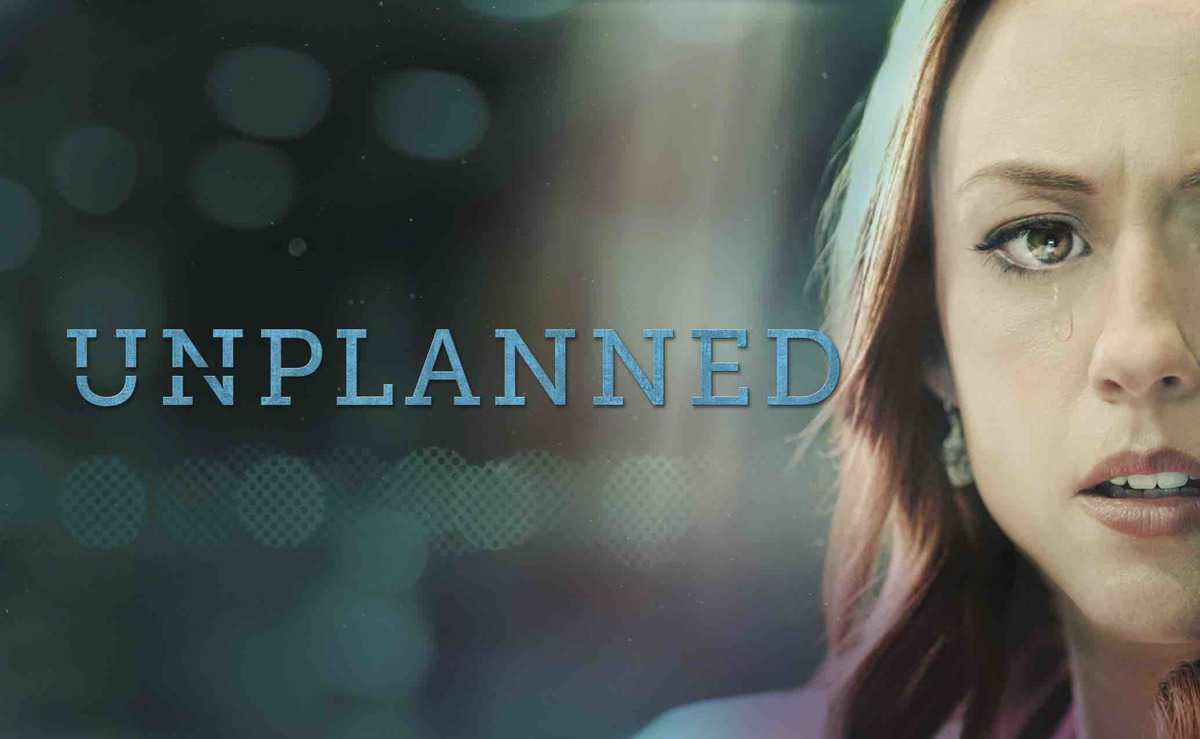 “For one film to have such an impact with audiences that are showing up in such large numbers reinforces how important it is to bring this topic to audiences.”

The film made national news last year when lead actress Ashley Bratcher revealed that her mother had scheduled an abortion, changed her mind at the last moment, left the abortion clinic and given birth to her.

Controversy has subsequently dogged the film, however, first when it earned an R rating from the MPAA, then when a number of television networks refused to air commercials for the film and on opening weekend when Twitter suspended the film’s page twice only to reverse itself an hour later and in doing so growing the total number of followers from 8,000 to now more than 350,000.

“Every day I am waking up to messages about how people have been impacted by seeing Unplanned,” said Abby Johnson. “Some walked in pro-choice and walked out Pro-Life. Others are finding healing from past abortions. And many are finally seeing for the first time that this is what abortion looks like.

“I am so encouraged by the success of the film and that people are bringing their friends and family, especially those who are on the fence about abortion. It’s my hope that Unplanned will be the catalyst to make abortion unthinkable, not only in this nation, but the entire world.” 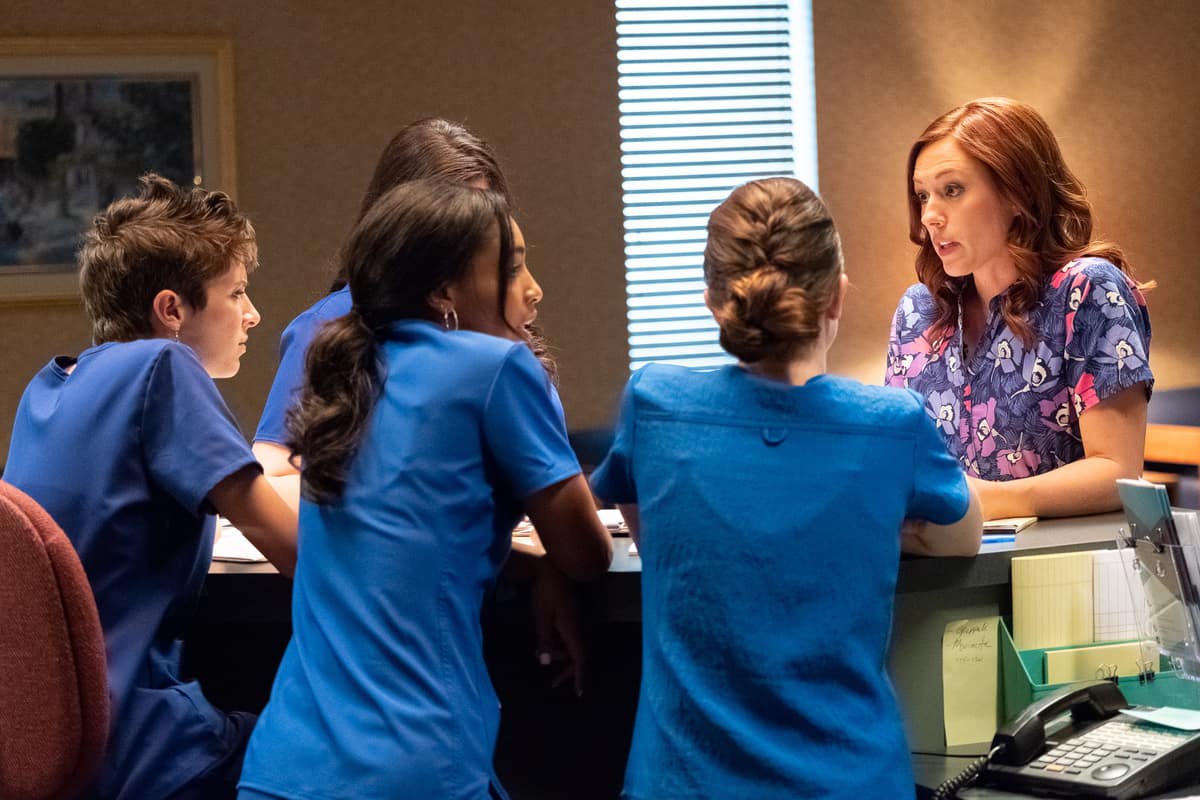 For just $10 per month you can bring the gospel to 1,000 homes. Join us as media missionaries! GIVE NOW
VIEW COMMENTS
« Devotional Message: God Calls You By Name To Be A Warrior For Him The Serenity Prayer – Could It Be The Most Powerful Prayer We Pray Today? »