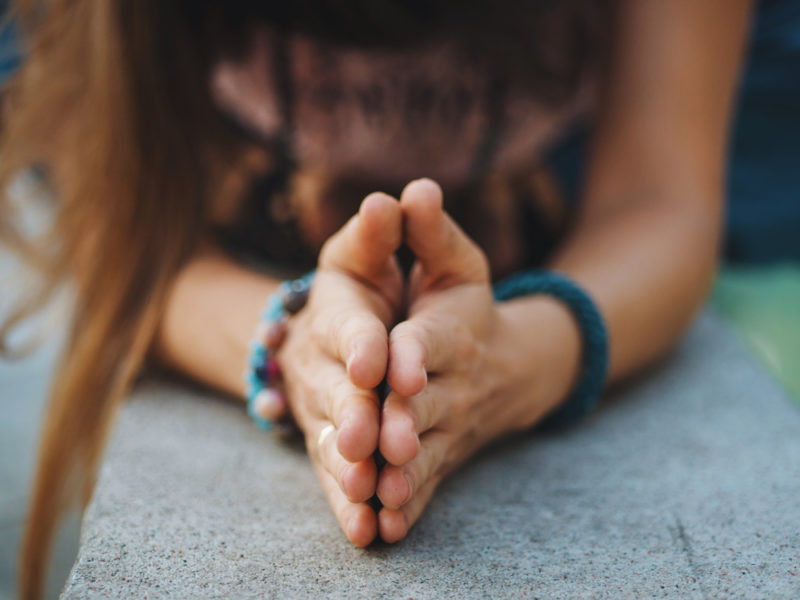 We can look at prophecy and those that prophesy in two ways; 1. To foretell the future, which is predictive, it describes something that will occur in the future and it can give hope and encouragement to the people. 2. To forthtell the present, this is prescriptive. It speaks the truth of God for today and not for the future and is for the purpose of exhortation, edification, and for comforting people. 1 Corinthians 14:3, “But he that prophesieth speaketh unto men to edification, and exhortation, and comfort”.

Prophets are messengers of God through whom God reveals His mind to. He reveals what He intends to do or what will happen at a certain period or in the future. Amos 3:7 says, “Surely the Lord GOD will do nothing, but He revealeth His secret unto His servants the prophets.” No Prophet can prophesy on their own accord or see into the future except what God reveals to them and or as they are moved by the Spirit of God. And no one knows the way of the Spirit (See Ecclesiastes 11:5). “The secret things belong unto the LORD our God: but those things which are revealed belong unto us and to our children forever, that we may do all the words of this law.” (Deuteronomy 29:29)

Prophecies come in diverse ways and are dynamic in occurrences. In addition, negative prophecies can be reversed through prayers, interceding, and genuine repentance. God sent Isaiah the prophet to Hezekiah to put his house in order. He did this so Hezekiah would die, but Hezekiah did not give up on that prophecy. Rather he prayed unto God and his prayer was heard. God sent the same prophet, Isaiah, back to Hezekiah that He heard his prayer and saw his tears. As a result, God added fifteen years unto Hezekiah. This also encourages us to pray unto God no matter the vicissitudes for reverse or cancelation of any negative prophecy (See Isaiah 38:1-5).

Positive prophecies can also be aborted through disobedience. God told Moses in Numbers 27:12-14, that he will only look and see the land which He promised the children of Israel, but Moses shall not go in there. Moses pleaded to God to also go into the land. But, God said he should not speak to Him about it any longer (see Deuteronomy 3:23-26). We should take note that God had referred to Moses in Numbers 12:7, as His faithful servant, see Hebrews 3:5 as well. Some prophecies can neither be reversed nor aborted regardless of prayer. Once the mind of God is made up regarding the prophecy it comes to light. 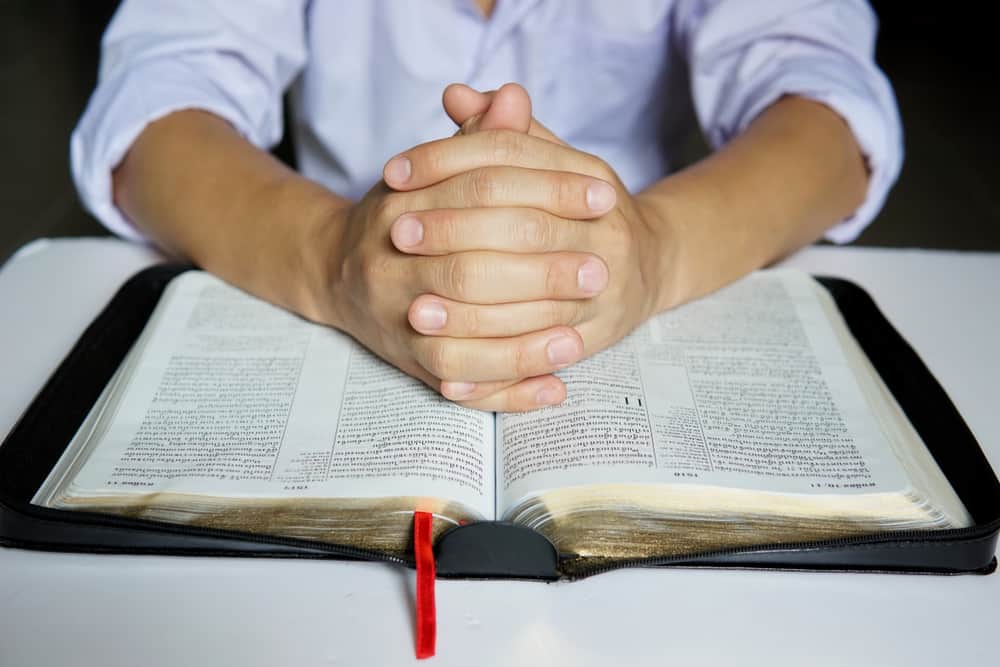 Elisha prophesied to the Shunammite woman in 2 Kings 4:16 that she will have a son about the same time next season and the prophecy was fulfilled at the exact time Elisha predicted, (see 2 Kings 4:17). He also prophesied to Naaman who had leprosy, the captain of the army of the King of Syria. He told him to wash seven times in Jordan river.

Naaman almost missed his healing prophesied by Elisha because Elisha only sent a messenger to him. And he was angry that Elisha did not come out to him and pray for him. The prophecy was fulfilled as prophesied by Elisha as soon as Naaman obeyed as advised by his servant (See 2 Kings 5:9-14). Jesus said unto Peter in Matthew 26:34, that Peter will deny Him three times before the cock crows, and this was fulfilled within hours (See Matthew 26:75).

We can see from the Scriptures mentioned above that prophecies occur in diverse ways. There is no limit on prophecy. It takes a day, hours, days, weeks, months, a year or several years to be fulfilled, depending. Jesus said in Matthew 24:35, “Heaven and earth shall pass away, but my words shall not pass away.” Disobedience, doubt, and non-agreement can hinder the fulfillment of prophecy while obedience, agreement, and faith also work in fulfillment of prophecy.

God speaks through everyone in different ways. He speaks through His words, trance, vision, dreams, and even sometimes through an audible voice. It is the will of God for everyone that believes in Him to prophesy as permitted by the Holy Spirit. This is done according to the proportion of our faith, which is to our edification, comforting, exhortation, strength, and hope (See Joel 2:28, Jeremiah 33:3, Job 33:14-18, Numbers 1:25-29, 1 Samuel 3:1-11, Romans 12:6).

For just $100 per month you can bring the gospel to 10,000 homes. Join us as media missionaries! GIVE NOW
VIEW COMMENTS
« Christian Hip-Hop Pioneer KJ-52 Reveals The Reason For His Retirement Teenage Girl Helps Give 10,000 Shoeboxes Full Of Gifts To Children In Need »