BREAKING
Israel-led Team Solves Mystery Why Lightning Strikes Fewer Times Over The Ocean...
Tourism In The Holy Land Is Soaring Back Up To Pre-Pandemic Highs
Lapid Speaks Directly To Palestinians—Offers Them “Another Way” Out Of The Ongoing...
Home Articles Prophecy is Not Fortune Telling!

Prophecy is Not Fortune Telling! 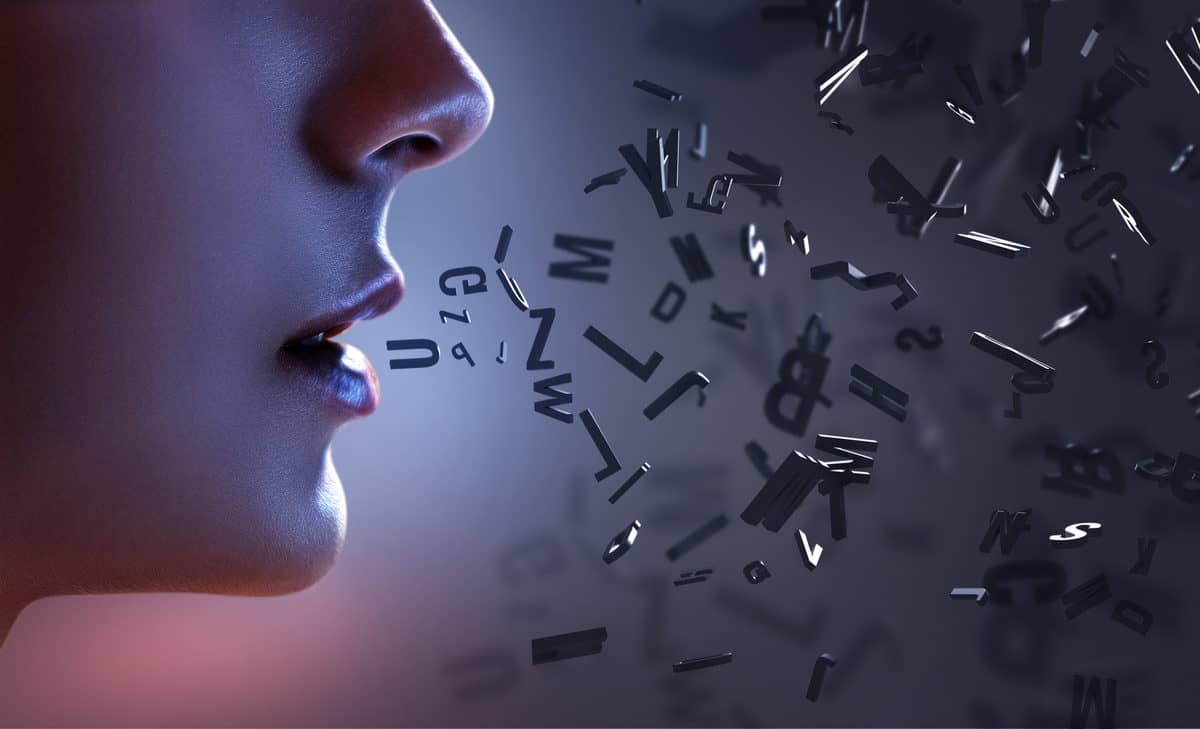 Prophecy is not fortune telling or merely predicting the future. Biblical prophecy has a redemptive component. WHY is God giving this word? Joseph did not merely interpret Pharaoh’s dreams, he gave him wisdom (what we would call, in the NT, a word of wisdom) about how to prepare for the coming famine.

When Paul speaks about New Testament prophecy, he says: “the one who prophesies speaks to people for their strengthening, encouraging and comfort.” (1 Corinthians 14:3)

Be careful what you ask for

When a major Christian broadcaster says that he went to prayer to ask God who would win the election, alarm bells go off. Asking God such a question is a set up for deception. It’s highly likely, he knew what he would hear before he asked. Like when you ask God if you should buy something that you really, really want. Somehow He (or our deceptive heart) always seems to say yes. He said, “Without question, Trump is going to win the election….that’s, I think, a given.”

My questions when I heard that, as a discerning believer, doing my duty to test all prophecy, was:

I was not oblivious to the fact that this was nearly identical to many other prophetic words. But my question was the same for others: WHY is God sharing this?

Now, sometimes God gives a word just to amaze people that He is God. In Exodus, God says this many times about both the Egyptians and the Israelites:

I will take you to be my people, and I will be your God, and you shall know that I am the Lord your God, who has brought you out from under the burdens of the Egyptians. (Exodus 6:7)

The Egyptians shall know that I am the Lord, when I stretch out my hand against Egypt and bring out the people of Israel from among them.” (Exodus 7:5)

However, in the case of what is happening in the US, unbelievers are mocking prophets for not acknowledging the results of the election. This has caused one leading prophet to stand in his pulpit and angrily, in the voice of God in the first person, rebuke those who mock him.

(This is incredibly manipulative and a conflict of interests! In other words, “The prophecy I gave, that hundreds of thousands witnessed, did not seem to come to pass, though it will, but now, I will prophesy again to make sure people understand that I am indeed a prophet of God.” If I (Ron) give a word that appears to be false, I cannot then show up and speak for God, as He explains that I didn’t really miss it!)

This silly act of self-preservation only makes us look even more like blind sheep. This same prophet, by the way, said early last year that God would have mercy on America and the Coronavirus would not be a big deal here. 300,000 dead Americans doesn’t sound like mercy!

One national prophet, who has wisely (and I say this to his credit, not as an insult) gone quiet in this season (after prophesying the end of Coronavirus last February), also predicted a second term for the President. But again, there was no redemptive purpose in his word and, for me, that is not much different than fortune-telling.

If prophets had said, “Trump is going to win, but we will have to contend in prayer, because it will look like he didn’t win for a season,” that would have had a redemptive purpose. It is also possible that that was the redemptive purpose, as many are still praying for his triumph. We know in part and we prophesy in part (1 Corinthians 13:9). It could be that they did not know that the purpose of their prophetic words concerning the election was for the purpose of encouraging people to contend in prayer after the election. Personally, I do believe this, but I have friends, who feel no sense that they are to stop praying for Trump’s victory—and these are godly people whom. I love and respect.

Not long ago, I had an encounter whereby I felt the Lord share something with me about Israel. It was very clear and I wrote it down. A few days later, I saw word for word what I heard from the Spirit, as the headline in one of Israel’s largest newspapers. What did I hear? I am not going to tell you. ???? Why? Because until now, there is no redemptive purpose in me sharing it. I have prayed about it for a while and I don’t know why the Lord shared it with me…but if I was going to share it on a larger platform, I would need to know how it wasgoing to help people, not merely impress them.

New Testament Prophecy had a Purpose

Jesus prophesied the destruction of Jerusalem.  It wasn’t so that 40 years later people could marvel that He predicted it. It was to warn the believers not to fight, but to run to the mountains and wait it out. He also warned His disciples that they would be persecuted and that some would even be killed. The redemptive purpose was to give them courage in that day, and that the Holy Spirit would give them the words to say.

An angel visited Paul in Acts 27. All those who were with him were scared for their lives. It looked like they were going to die at sea. But the angel told Paul that they would all live. Why did the angel tell him that? First, to reconfirm to Paul that he would testify for Yeshua in Rome. Then, secondly, so that all those who were sailing would be at peace and, of course, be open to the gospel the next day, after they had all survived a certain death sentence.

So, whenever you hear a prophecy, one of the ways you can test it is by simply asking, “What is the redemptive purpose in this word?” If it is just predicting the future, it is likely not from the Father.

Footnore: I understand that the response from some people will be, “What was the redemptive purpose in the word you shared about the election?” Fair enough. But if you go back and read it, there was a clear directive.