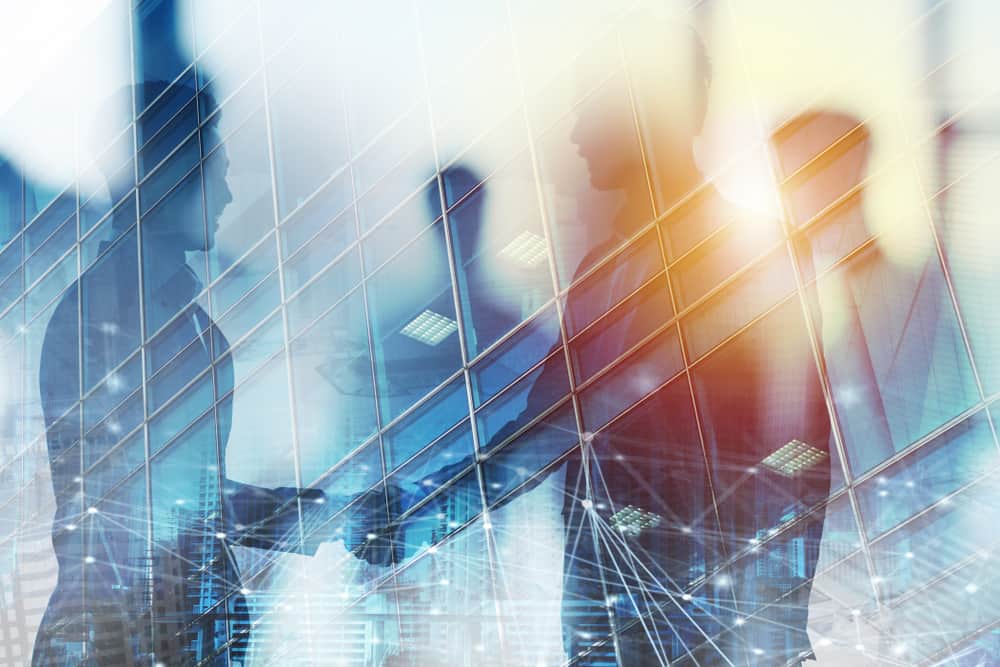 Most people in America would be familiar with the long running television game show JEOPARDY with host Alex Trebek. The show’s concept is that an “answer” is stated and the contestants then respond with the “question”. For instance, the “answer” might be: “This man was the first President of the United States.” The correct response would be, “Who is George Washington?”

Each correct response allows the contestants to increase in money and earnings. Each incorrect response causes players to lose the money. The person with the most money wins the game. The game is broken up into three rounds, Jeopardy, Double Jeopardy and Final Jeopardy. Each round increases in money value so that as the game progresses hopefully more and more money is accumulated. The ‘Final Jeopardy’ round is where the players can risk up to all of their money to try and win the game.

A Prophetic Dream—It’s Time to Stretch and Risk!

In a very prophetic dream I had I was watching as three players were in the Final Jeopardy. I watched as each player made their wager and gave their answers. Each player got the answer correct. The last player who gave their response however, risked the most money and therefore won the game.

As I awoke I was aware that the Lord was speaking. He said to me, “In the Church and the world we have entered a season of Final Jeopardy. (I am not speaking of some “End Time” theology but rather a season and period in the Spirit where clear decisions must be made.) In Final Jeopardy it is the stage of the game where not only is it important to get the right answer, but the risk taken must be sufficient to win. Whoever takes the biggest risk wins. The Lord is challenging us and stretching us to move in faith in these seasons. Even in the face of danger, we are willing to believe Him and His word.

I was aware that the word crisis from the Latin can mean dangerous opportunity. In these times of dangerous opportunities we must not shrink back. Hebrews chapter 10 and verses 37 and 38 tells us that God has no pleasure in those who draw back. “For yet a little while, and He who is coming will come and will not tarry.  Now the just shall live by faith; but if anyone draws back, My soul has no pleasure in him.”

We cannot allow the danger of the moment to cause us to miss the opportunity before us. The Lord is presenting opportunities to many. However, there is a risk attached to these opportunities. It could even be said to be dangerous. If we allow the danger to override the opportunity before us, we can miss the very purpose we were created for. This is what happened to the children of Israel as they came to the border of Canaan to cross over. (Numbers 14: 26-33) After the spies returned because of the walled cities, iron chariots and giants the people refused to go in and possess the land. Even though it was a land “flowing with milk and honey” they allowed the danger to cause them to miss the opportunity. The result was a wandering in the wilderness for another generation.

“The Decisions Made in This Time Will Determine the Future for a Long Time!”

I believe we are in a similar time. We are being presented opportunities of a lifetime that will have generational impact!  Should we allow the danger to persuade us that the risk is too big, God may have to wait for another generation to arise and step up to the assignment. We are in FINAL JEOPARDY. I was aware in the dream that the decisions made in this time will determine the future for a long time. The decision of the 10 spies and their influence upon the nation caused a nation to wander for 40 years. We are in a dangerous moment of opportunity. We must make decisions born out of faith and not doubt. We must have “another spirit” like Caleb and Joshua had in this moment. (Numbers 14:24) Otherwise we can miss this time.

Three strategies to “play to win” in this Final Jeopardy we are in.

1 – We must realize the season we are in. I was aware in this dream that perhaps we had been faced with similar decisions in times past. However, because it was Final Jeopardy this time and the outcome would be different.

It is very similar to Peter fishing all night and catching nothing. (Luke 5: 4-11) When Jesus however tells him to launch out into the deep and let down his net a great catch was secured. The difference was the season of the spirit he was in. The word of the Lord changed the season. This is what Song of Solomon 2: 10-13 declares. “My beloved spoke, and said to me: ‘Rise up, my love, my fair one, and come away.  For lo, the winter is past, the rain is over and gone.  The flowers appear on the earth; the time of singing has come, and the voice of the turtledove is heard in our land.  The fig tree puts forth her green figs, and the vines with the tender grapes. Give a good smell. Rise up, my love, my fair one, and come away!'”

The voice of the Bridegroom changed the season. Winter was past and the rain was gone. Once the Bridegroom spoke everything shifted. When Jesus spoke the previous season of the night before—the time of barrenness and unfruitfulness—ended. The new season of extravagant fruit through this new catch began. We are in Final Jeopardy. What didn’t work before will work now. This only occurs if we can see past the danger and see into the moment God is granting us.

3- Exercise Faith, Take Risk, Believe God.  Finally, we must be willing to exercise a realm of faith to take a risk and believe God. Real faith always causes us to lay our lives down and trust the Lord. Real faith is willing to declare that even if it doesn’t work, it’s a joy to believe and place my entire hope in Him. This is not to say we do unwise or silly things. We however are willing to believe the word of God and know He cannot fail. We are willing to step out onto the water, because we have heard Him say, “Come”. (Matthew 14: 28-29)

We are in Final Jeopardy. May the Lord help us in our weakness to hear Him clearly and move in faith to take the necessary risks. Our future, the church’s future and the future of nations can hang in the balance. Is there a people who will believe God and see past the danger to the potential of this time? Lord help me, I want to be one!

Robert Henderson is the Apostolic Leader of Global Reformers, a worldwide apostolic family of over 100,000 Kingdom leaders and 7 Mountains influencers. He is also author of the best-selling Operating in the Courts of Heaven series. Learn more about his ministry at roberthenderson.org

You can watch Robert Henderson’s interview with GOD TV CEO, Ward Simpson on Today With Ward.

Robert Henderson is the Apostolic Leader of Global Reformers, a worldwide apostolic family of over 100,000 Kingdom leaders and 7 Mountains influencers. He is also author of the best-selling Operating in the Courts of Heaven series.