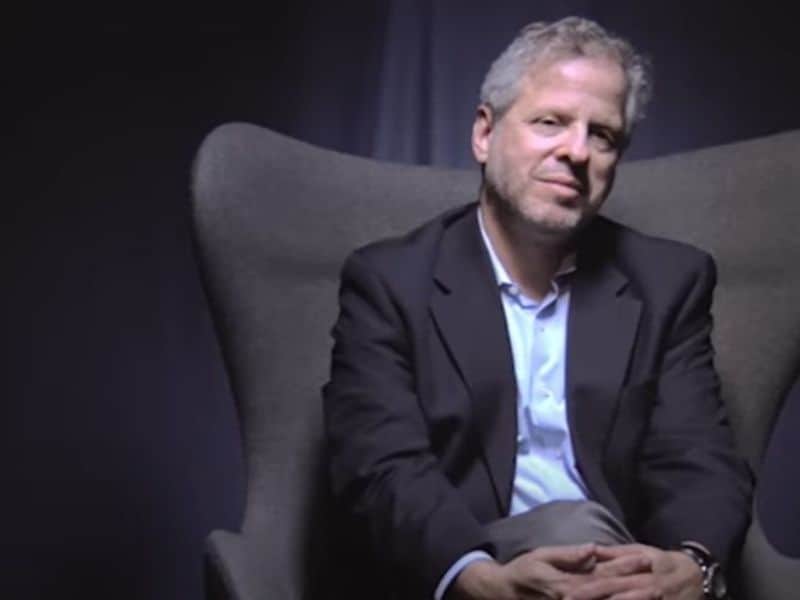 A proud Jewish man spent his life dedicated to his heritage despite years of confusion about whether the God he believed in ever existed. Then, in one radical moment, he experienced the realness of God through the person of Yeshua.

Dr. Richard Nichol grew up in Jewish home. His parents and grandparents delighted over their identity as Jews. But, they did not have faith in their identity. They were, what they called, “functional atheists.” As a result, Richard’s family never mentioned or talked about God.

But, in Richard’s heart, he somehow knew that God is real.

As he grew up, he started to become passionate about music. He enrolled as a music major in college and learned to play the trombone. However, in one recital, he played horribly and was put on academic probation.

Richard determined to get better so he worked even harder and studied more.

One day, as he was taking a day off, two guys approached him with a “religious survey.” He gave into his pride and answered the questions. He then realized that the two men were believers of Yeshua and the survey presented compelling questions.

But, what shocked Richard was that one of the men was Jewish and he had never heard of a Jewish person believing in Jesus.

So, he asked him questions about how he came to know Yeshua as the Messiah. Richard’s last question was, “If I believe in Jesus, will I give up on my trombone?” The man’s reply moved him, “I don’t know what God will take out of your life, but whatever He takes out, He will put something better.”

At that moment, Richard decided to give his life to Jesus and prayed. When he opened his eyes, he was flooded with a sense of forgiveness and peace that he never felt before. In just one moment, he felt reconciled to God.

Today, Richard thanks God for giving him back his love for music and for the overwhelming blessing he received and his family.

In one random moment, years of confusion became SALVATION!