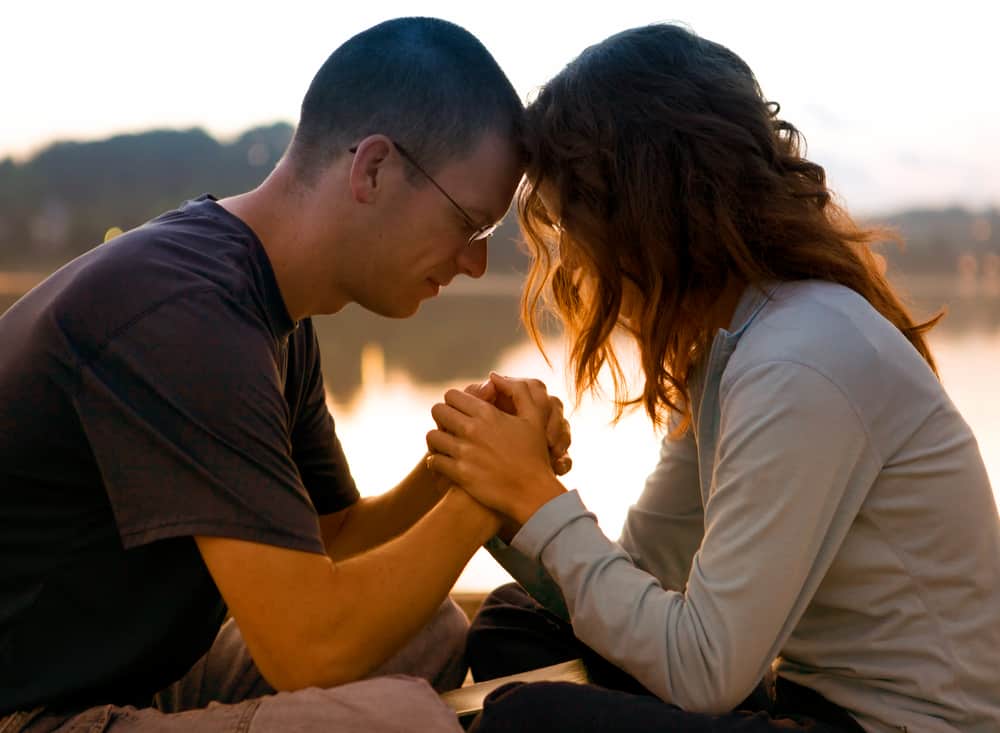 To quote this dynamic couple: “You don’t want just good, you want God! You’ll never get blessed doing God’s stuff the devil’s way. Something powerful happens when Kingdom marries Kingdom. We’ve heard it said that good is the enemy of great, well we would like to suggest to you that average is the enemy of Kingdom!

“The goal of everyone who claims to be a believer is to make choices that advance not choices that send us into the recovery ward! If it isn’t Kingdom, we don’t want it!”