Public Broadcaster Backs Down Over Eurovision Deposit, Contest To Take Place In Israel 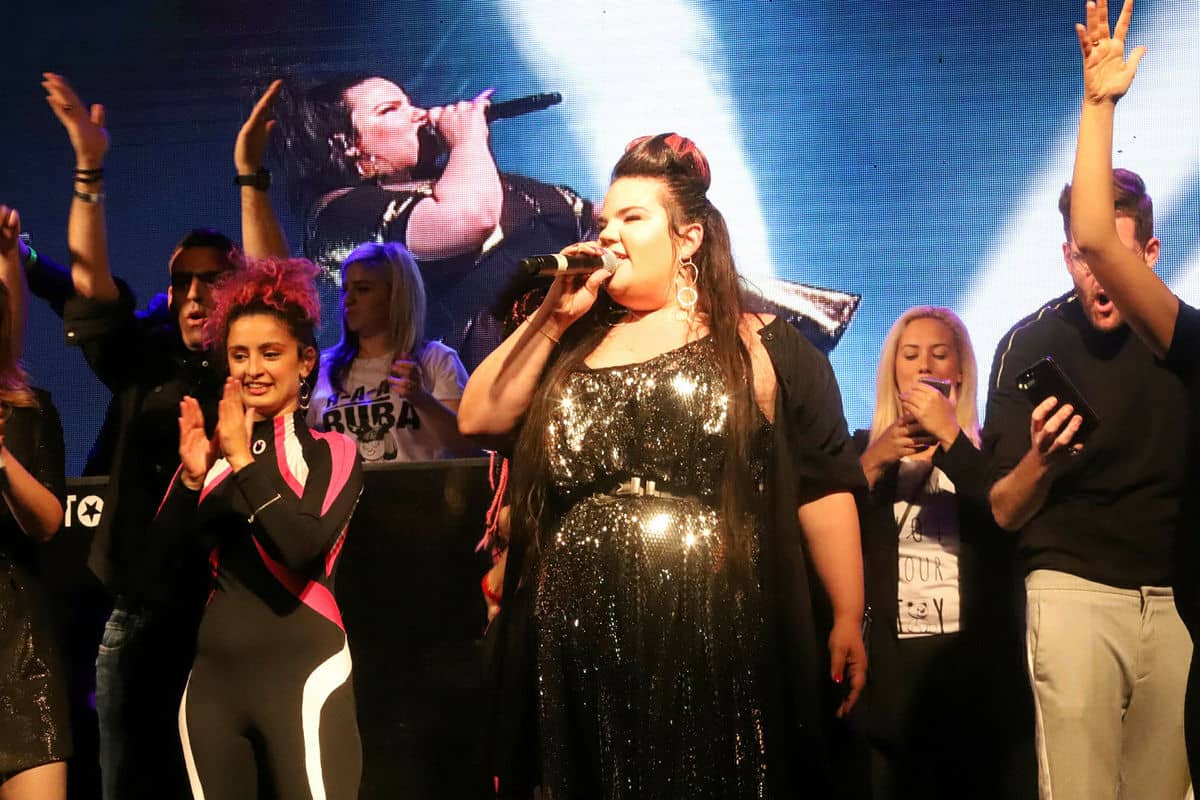 Israel will host the Eurovision Song Contest after the Israeli Public Broadcasting Corporation (IPBC) and the Finance Ministry reached a compromise on Tuesday on a 12 million euro deposit required by the European Broadcasting Union (EBU) in order to obtain the production rights for the 2019 competition.

The IPBC had threatened not to host the contest, which takes place in Israel after Neta Barzilai won this year’s event in Lisbon with her song TOY,  unless the Treasury put up the funds. However under the terms of the compromise, the IPBC will now pay the deposit with the help of a bank loan, while the Treasury has undertaken to pay back the sum in the event that the competition is cancelled due to unforeseen circumstances, such as a war.

As both sides played chicken over who would put up the sum, on Tuesday, the final deadline set by the EBU to provide the deposit, the Treasury told the IPBC: “Take it or leave it – if you don’t want it, their won’t be a Eurovision. The offer on the table is fair and final, the IPBC will not get any favoritism over other government bodies, and will not blackmail us using its media influence.”

The IPBC issued a statement saying that it “views the hosting of the Eurovision as a matter of great importance to the state in terms of image exposure as well as economic leverage for Israel. The IPBC believes that Israel’s government will do all in its power to ensure the respectable production of the Eurovision in Israel, and will abide by the promises made by its ministers, as they have been presented in the media, as to the terms of funding the competition.”