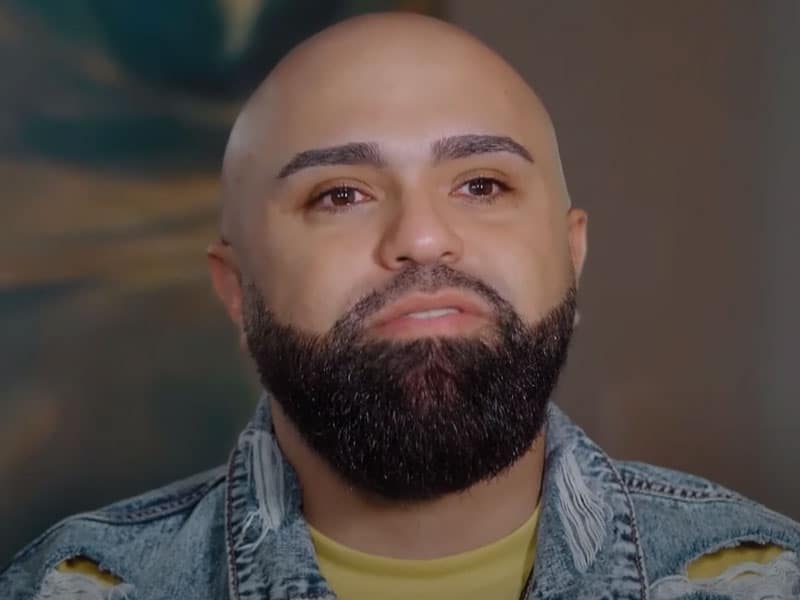 A survivor of a nightclub mass shooting incident in Orlando in 2016 encountered the love of Jesus and was never the same again. 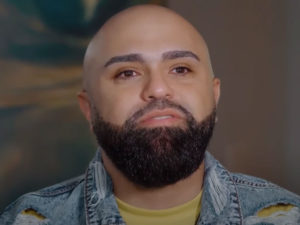 Later on, Luis’ parents became Christians, and they started going to church as a family. That’s when Luis started getting convicted by his struggles. He had no idea how to deal with it and cried himself to sleep.

By high school, Luis continued to explore his desire with the same sex. Until one day, he took a dare to kiss another guy. Soon after, it became his addiction, and he began sleeping with other gay men, drinking, and partying.

Luis tried to change by joining the army, thinking it could make him a real man. However, it got worse. Soon, he suffered from depression and became homeless. He slept with men to have shelter. Then one early morning after partying, he ended up in front of a church and walked in. There, he accepted Jesus as his Savior expecting God to change his life instantly.

On June 12, 2016, Luis went to a Pulse nightclub with friends. Several hours later, gunshots suddenly rang out. He was in so much pain and wounded but survived the deadly mass shooting in that nightclub. Soon after, Luis also discovered he had HIV disease.

Finally, Luis screamed out to God, “God, I’m a gay man! What do You want from me?” Then what happened next changed his life forever.

Delivered from Homosexuality - "I was lost but now I'm saved!"