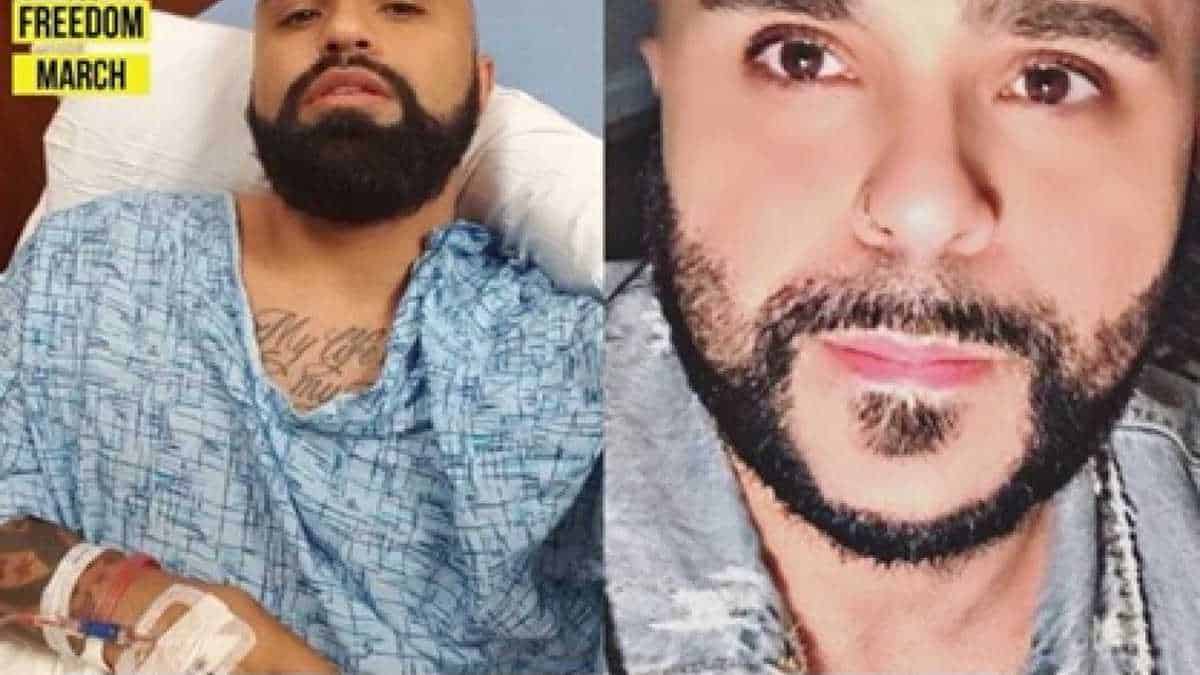 This article originally appeared on The Daily Wire

A survivor from the devastating terror attack in Orlando, Florida, at gay nightclub, Pulse, says he has found Jesus as his personal savior and is no longer gay.

The attack happened in June 2016 and left 49 innocent people dead. The shooter, the son of Afghan immigrants, pledged his allegiance to the Islamic State during a 911 call mid-rampage.

“Going through old pictures of the night of Pulse, I remember my struggles of perversion, heavy drinking to drown out everything and having promiscuous sex that led to HIV. My struggles were real!” he recalled. “The enemy had its grip, and now God has taken me from that moment and has given me Christ Jesus.”

Ruiz added, “I’ve grown to know His love in a deeper level. 2 out of the 49 were my close friends and are no longer with us. They lost their life that night. I should have been number 50 but now I have the chance to live in relationship and not religion – not just loving Christ but being in love with Christ and sharing His love. I know who I am and I am not defined with who the enemy says I use to be – but who Christ Jesus says I am.”

The survivor is set to speak at an upcoming event for Freedom March on May 5 in Washington, D.C.

“The event bills itself as a ‘celebration of freedom from homosexuality and transgenderism,'” notes NBC News. “The event’s organizers have partnered with Voice of the Voiceless, a religious group whose mission is ‘to defend the rights of former homosexuals, individuals with unwanted same-sex attraction, and their families,’ according to its website.”

Voice of the Voiceless co-founder Christopher Doyle told NBC that the event is “about celebrating our lives and not hating the LGBTQ movement.”

“We made a conscious choice to leave homosexuality, and we should be able to do that without being mocked,” said Mr. Doyle

I fully believe in the transformative power of Jesus. True love changes us. Jesus changes us. It’s amazing to think that no matter where any of us have been or done, we can truly become NEW. Thank God for this amazing gift that we should NEVER take for granted. Share this story with your friends if they’re struggling with life, if they aren’t sure who they are, or if they feel like they need to change. We cannot do it alone, friends. Change comes when we surrender to Christ.