Purim – For Israel, It's Anything But an Irrelevant Ancient Feast | God TV
Articles 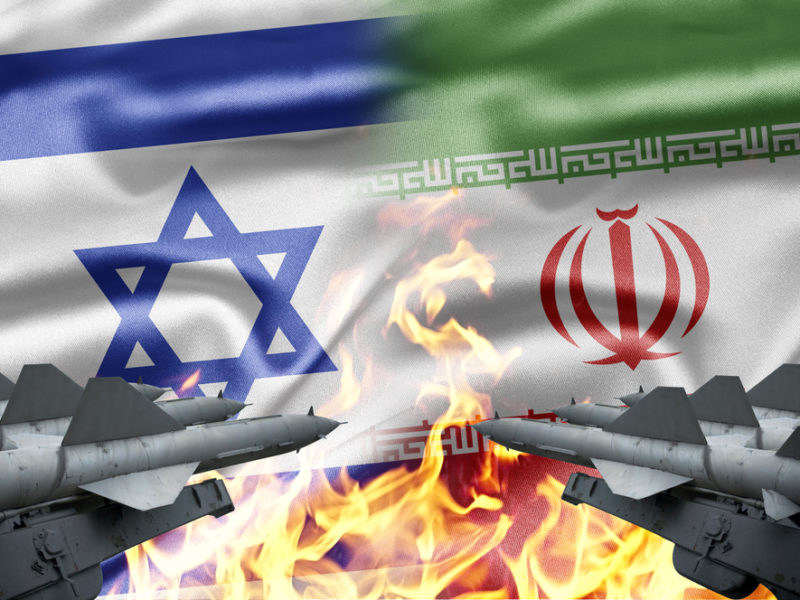 This week, Jews around the world celebrated the holiday of Purim. It is a festive holiday in which the Jewish people remember how God delivered them from Haman’s plans to exterminate them throughout the Persian empire. All of this is recounted in the book of Esther. 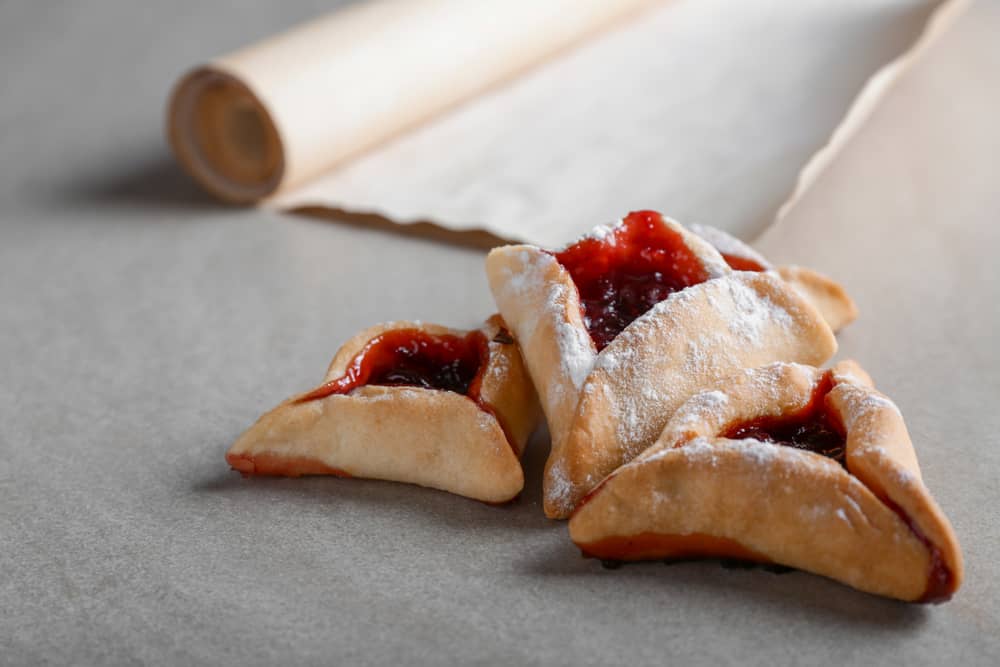 Photo: The Jewish People traditionally eat Hamantaschen in celebration of their Purim holiday. Seen here with a scroll to signify Esther’s involvement in God’s plan to rescue His people in Ancient Persia.

But today, 2,500 years later, Persia (now Iran) still wants to “wipe Israel off the map”. For Iran, the Jewish state is a cancer that must be removed, and massive crowds of Iranians shout, “Death to Israel!”

As noted in a March 21 report, “Iranian leaders are very outspoken about their plans with Israel and have repeatedly warned that the ‘Zionist project’ or the Zionist ‘cancer tumor’ will be erased very soon.”

Did I say that there is nothing new under the sun?

The villains may change but the story remains the same

It’s also striking that, for centuries, ancient Israel was in pitched battle with the Philistines. These were non-Semitic peoples who took up residence in what is now the Gaza Strip. Ironically, today, Israel finds itself in constant conflict with Hamas terrorists who have made the Gaza Strip their home. Talk about history repeating itself.

This is not to say Israel is blameless or perfect, nor is this to say that there are no peace-loving Iranians or Palestinians. Not at all.

But it is to say that, just as the Jewish people faced an existential threat in the days of Esther, the Jewish people have faced existential threats over the centuries. The villains may change from Haman to Hitler or from Pharaoh (of ancient Egypt) to Khomeini, but the story remains the same: The Jews (or, the nation of Israel) must be eliminated.

That’s why the Palestinian authority continues to make terrorists into martyrs, most recently this very week.

As reported by the Palestinian Media Watch, “Omar Abu Laila, the terrorist who killed two Israelis in a shooting attack near Ariel on March 17, was shot dead by Israeli special forces during a gunfire exchange when the forces came to arrest him.

“In keeping with Palestinian Authority and Fatah tradition, Abbas’s Fatah movement immediately glorified the dead murderer as ‘the perfect person,’ in addition to his being a ‘heroic martyr’ deserving of a ‘military salute.’”

And remember: The PA and Fatah are Israel’s supposed peace partners, less extreme and more moderate than Hamas. Yet for them, the murder of an Israeli solider or an Israeli settler (even if he’s the loving father of 12 children) is an act to be celebrated.

If the murderer is killed, he’s a martyr, and his family will be financially supplemented for life.

If he’s caught and imprisoned, he’s a living hero, a freedom fighter to be salaried by the PA.

Because of this state sponsorship of terrorism, President Trump decided to defund Abbas and his PA, a decision connected to ATCA, the Anti-Terrorism Cooperation Act, which Trump signed into law last October.

But rather than capitulate, the PA stood strong. To paraphrase, “We would rather fund terror than have US support.”

And this simply reinforces what the PA declared loudly and clearly last March.

As an investigative report on CAMERA notes, “In March 2018, the U.S. Congress passed the Taylor Force Act, which proposed to halt American aid to the P.A. until it ceased sending money to terrorists and their families via the so-called Palestinian Authority’s Martyrs Fund. P.A.

So say the enemies of Israel in every generation, making the celebration of Purim not simply a memory of the past.

Instead, Purim is played out annually with a host of new hostile characters – or should I say, with the same old characters, just in different uniforms.

The good news is that the God who delivered Israel in the past, even through great suffering, will do so once again.

For just $100 per month you can bring the gospel to 10,000 homes. Join us as media missionaries! GIVE NOW
VIEW COMMENTS
« GOD TV Presents: Day To Pray For Britain – ‘Lord Bring Healing To Our Nation’ 40 Days to Overcome – Day 15 »