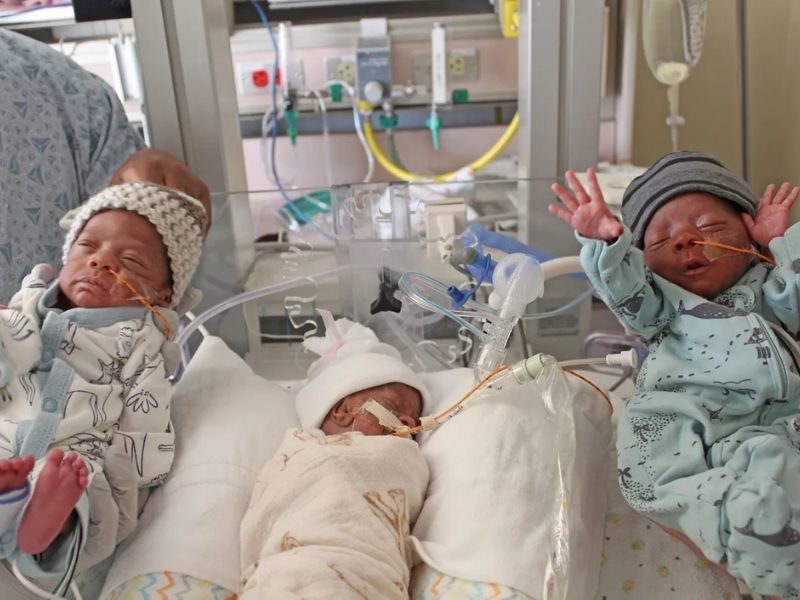 A mother’s heartbreaking quadruplet pregnancy was filled with trials, however, it still turned to be their Christmas blessing.

Marquita Timmon from Pheonix, Arizona, was shocked when she first learned that she was pregnant with quadruplets. Like most expecting mothers, she was not expecting multiples, however, God blessed her with four babies. The odds of a quadruplet pregnancy is just 1 out of 571,787 and she’s one of the few blessed with it.

“I always tell people if I had been standing when I got the news, I would have passed out,” Marquita admitted.

Doctors warned her of some potential health concerns that come along with the extraordinary multiples pregnancy. Some of those concerns are preterm labor, growth defects, and even preeclampsia, a complication characterized by high blood pressure and organ system damages.

And. just as the doctors warned, her pregnancy was not easy. Her morning sickness was severe during the early months and she had trouble eating. She was not able to eat anything, except cereal.

On her 28th week of pregnancy, the 33-year-old mother experienced health complications. To save her and her babies, she was sent to an emergency cesarean procedure at the Vallewise Health Medical Center. She gave birth to four babies weighing between one and three pounds. They named them MaliyhaJean, MahoganiRose, SyrBrank, and MysterBo.

The joy of welcoming these babies to the world turned to heartbreak when MahoganiRose died five days later. She was born without organs and the doctors knew they couldn’t save the baby’s life.

“The past seven months of my life have been consumed by this idea of bringing four new babies into the world. Suddenly, I am only bringing three home,” the mother confessed. “It doesn’t feel real.” 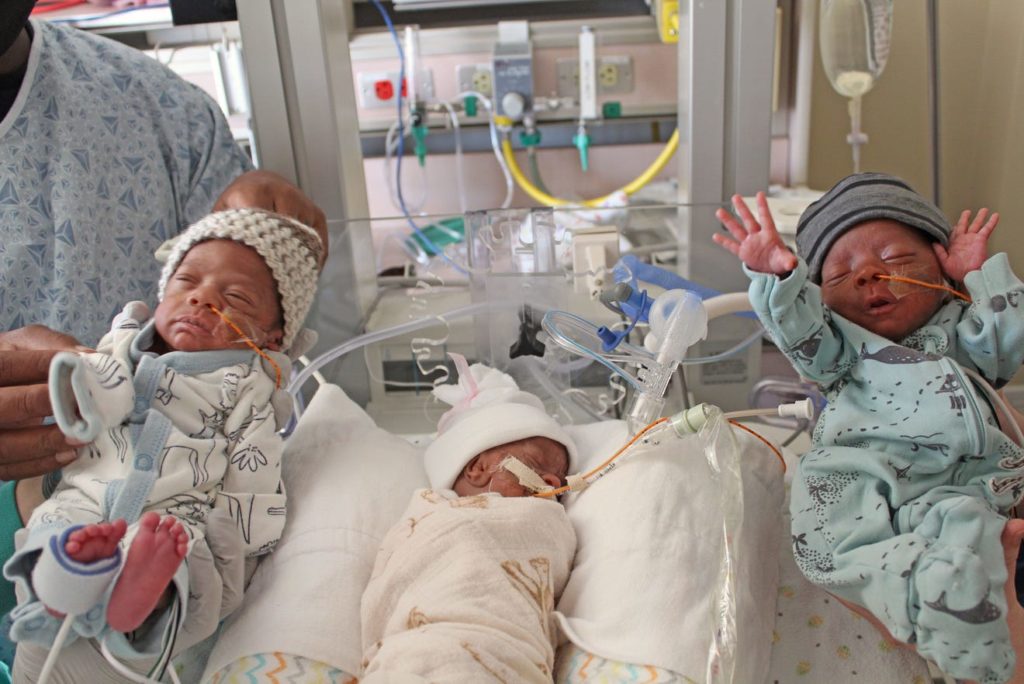 Despite the heartbreak Marquita experienced, she is still grateful to God for the Christmas blessing she received.

“The babies will actually turn one month old on Christmas. Even with all of the sadness, they always make me smile because as each day passes, they are getting stronger and as they get stronger, I do too.”

On January 24, the three healthy babies will be turning two months. 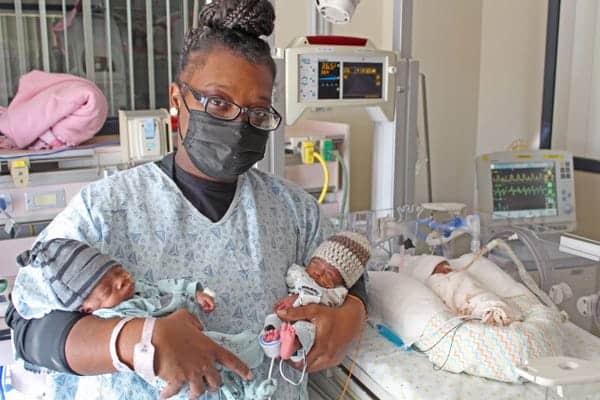 For just $100 per month you can bring the gospel to 10,000 homes. Join us as media missionaries! GIVE NOW
VIEW COMMENTS
« 8 Things The Capitol Breach Revealed About The Nation Actor Tom Selleck Leaves $2,020 Tip And Touching Note To Restaurant Employees »