A Message to the Body of Christ: ‘Rest is Crucial’ | God TV
Articles 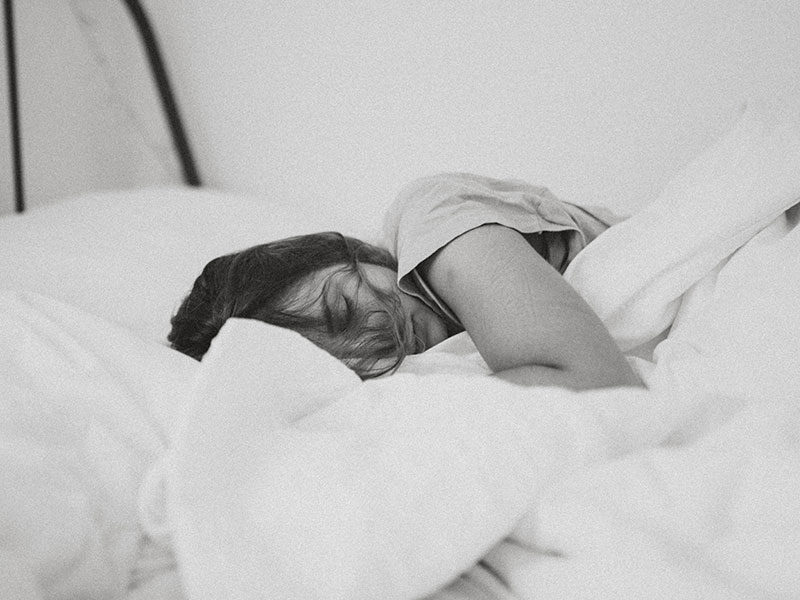 In GOD TV’s Good News with Daniel Kolenda, Christian author Laura Harris-Smith shares her testimony on facing stage 3 adrenal fatigue and how God led her to the wisdom of the importance of sleep to our overall health.

Laura Harris-Smith has always had media and ministry around her growing up. She got saved at ten years old while watching Christian television. Since then, telling people about Jesus became her passion.

At eighteen years old, Laura got married and had her first baby at nineteen. As a result, her life was built around writing books, raising her children, and building a church over the years. Moreover, because she is an author, she spent most of her time traveling and speaking – until one day, Laura found herself run down to the ground. Her sleep deprivation led to a life-threatening disease.

“If you don’t go to sleep, your organs will go to sleep for you,” the author remarked.

Laura started noticing symptoms in her body that she had never experienced before. Her organ systems began to shut down one at a time. And she couldn’t figure out what was going on. Amidst her confusion, she was writing a book about Biblical dreams. Thus, she decided to interview a sleep study doctor. That’s when Laura discovered what was happening with her body.

Soon after, Laura was diagnosed with stage 3 adrenal fatigue, also called Addison’s disease. Thus, Laura had to make drastic changes in her lifestyle. Medically, it would take 18 to 24 months before her body could recuperate if she survived the illness.

Despite having faith in God, who can do instant miracles of healing, the Holy Spirit strongly convicted Laura to cooperate with Him in her healing process.

“Every meal became a final exam because I had to just learn to use food as medicine to get my body where it needed to be. It couldn’t handle a bunch of medications,” Laura recounted.

But what happened during the following months gave birth to the anointed ministry God is using Laura in today.

For just $100 per month you can bring the gospel to 10,000 homes. Join us as media missionaries! GIVE NOW
VIEW COMMENTS
« Jesus Appears To Police Officer During Shoot-Out And Tells Him To Bless The Suspect Historic Parachute Commemorates Hannah Szenes’ 100th Birthday »