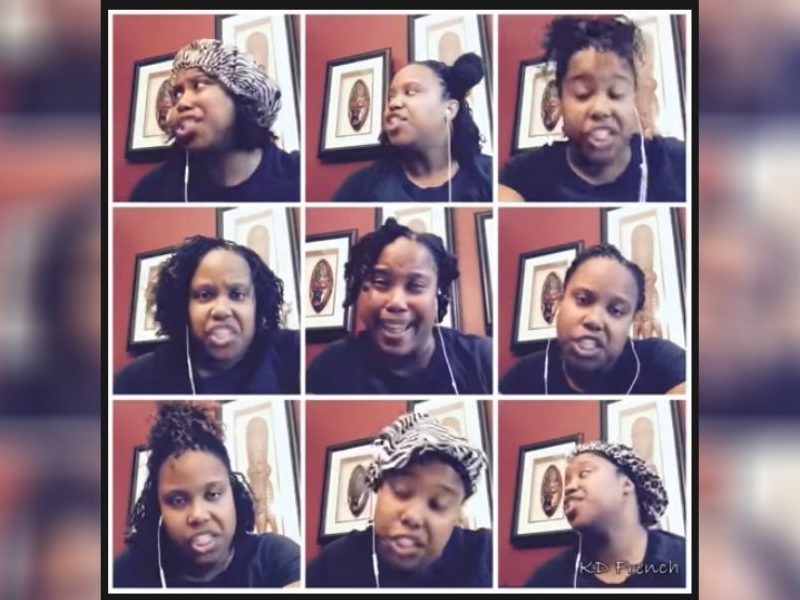 For just $100 per month you can bring the gospel to 10,000 homes. Join us as media missionaries! GIVE NOW
VIEW COMMENTS
« Duane Chapman Stars In Upcoming Christian Film ‘Hunter’s Creed’ To Honor Late Wife How A Christian Leader Brought Freedom To America’s Workers: The History Of Labor Day »