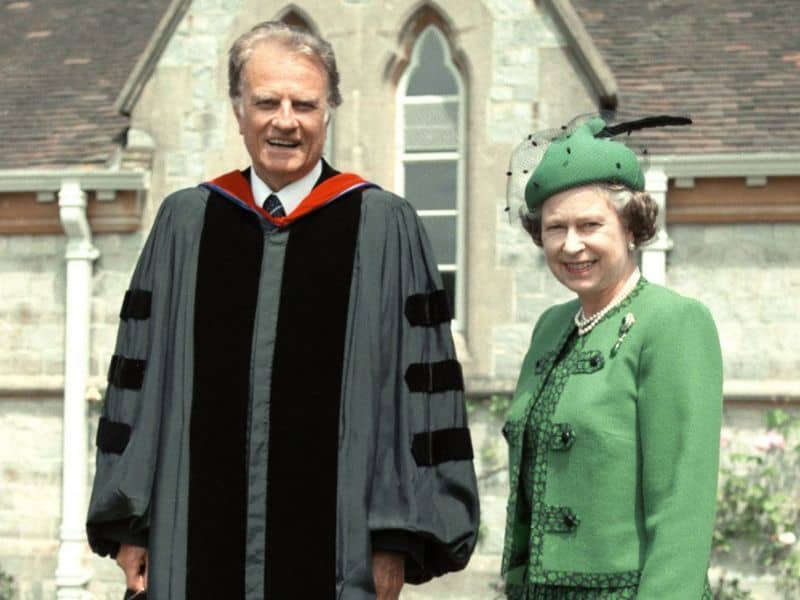 The former Queen Elizabeth and the late Billy Graham once shared “great bible studies together.”

In an interview with ABC News Live, Franklin Graham revealed how his father, evangelist Billy Graham, would enjoy talking about the Bible with the queen whenever he would come to London.

“She was faithful and steadfast in her faith in God. She honored the Lord Jesus Christ. And she wasn’t afraid to live her faith,” Franklin said.

“Every time they were together, she would want to talk about Scripture,” he added. “And if my father had preached, she would ask more detail about his message and what made him want to preach that sermon versus another one and so forth. And they had great … Bible studies together.” 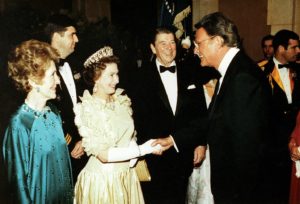 Billy Graham and the Queen Elizabeth

The great evangelist recalled the time he preached at Windsor Castle on Sunday and told the queen how he almost picked the story of the disabled man in John 5. The queen exclaimed that he should have because it was one of her favorite stories.

Queen Elizabeth II died peacefully at 96 years old. As the world mourned the United Kingdom’s loss, many honored her memory for being a faith-filled monarch.

She boldly declared Jesus Christ as the role model of her life. In one of her speeches during Christmas in 2017, she said, “For me, the life of Jesus Christ, the Prince of Peace, whose birth we celebrate today, is an inspiration and an anchor in my life.”

Now, the two lovers of God are enjoying His Presence today.