“What a sign of God’s love for the people of the UK." 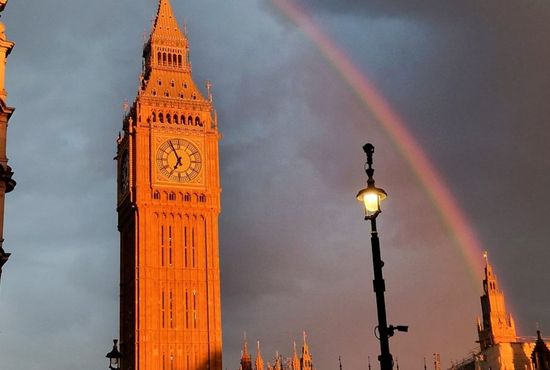 A rainbow appeared over Westminster Abbey on the evening of Queen Elizabeth’s burial.

During the announcement of Queen Elizabeth’s death on September 8, the people of England witnessed a double arched rainbow over Windsor Castle just as the Union Jack flag began to be lowered at half mast in honor of the monarch’s death.

“As the flag is lowered to half-mast over Windsor Castle an incredible rainbow appears over the castle, for a few minutes and then just like that it was gone….” royal photographer Chris Jackson shared on Twitter. 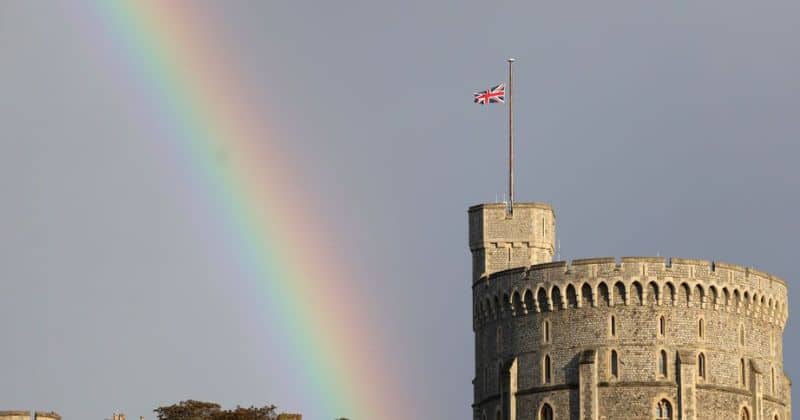 And on Sunday, on the evening of the Queen’s final farewell, another rainbow appeared over Westminster Abbey. People who witnessed the rainbow were in awe of the sight.

“The most incredible rainbow over the Palace of Westminster on the eve of Her Late Majesty Queen Elizabeth II’s funeral,” government official Joe Porter wrote on Twitter.

Many are calling it a sign from God. A sign of his love and comfort over the people of the United Kingdom amidst the mourning. The country may have lost its Queen, but the Lord is reminding them that they still have Him as their King.

“What a sign of God’s love for the people of the UK and His faithfulness,” Jodie Hughes wrote on her Facebook.

She also noted that the Lord is calling the people of the United Kingdom into His heart during this shifting time.

“God is so kind and faithful, and very good at broadcasting what He wants to say. In this case, God is making it abundantly clear He has not forgotten his promises to you UK. He is brooding over you and tenderly calling you to His heart. The Lord wants you to know He is your secure place in shifting times.”

Read also:  CHARLES III CONCLUDES SPEECH IN PRAYER AS HE WAS PROCLAIMED KING OF UNITED KINGDOM