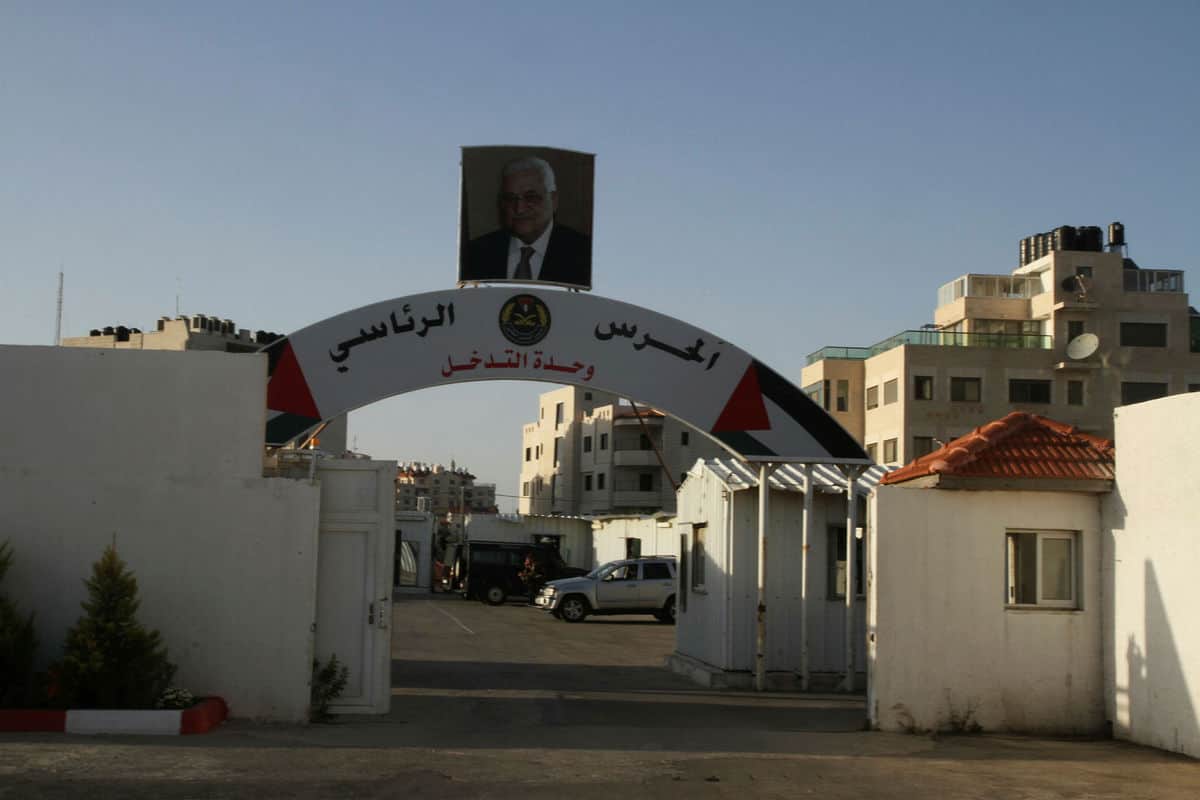 The end of Palestinian Authority (PA) head Mahmoud Abbas’ reign may be sooner than many think, and especially if he misses an opportunity to renew the PA’s relations with the US, a source in Ramallah told TPS on Thursday.

The US-sponsored Peace to Prosperity economic workshop held in Bahrain last month and its aftermath left the PA in shock and in fear as its saw many Arab countries cooperate with the US and promote plans that appear to circumvent Abbas’ boycott on Washington, the source added.

Abbas’ office is in distress, also following the realization that several Arab countries are moving forward and normalizing their ties with Israel while the “Palestinian issue” has been pushed aside and as the US is pushing forward with its Deal of the Century peace plan for the Middle East.

Ramallah believes that while the summit in Bahrain was, in general, a failure, it has put the PA’s political system in a state of pressure and has boosted the activities of those who hope to succeed Abbas.

Several prominent PA leaders are looking towards the day Abbas steps down. Many fear the impossible inheritance Abbas is leaving behind, and are seeking to renew ties with the US and stabilize the PA’s economy.

Senior Fatah official Mahmoud Aloul ensures that he updated at all time while the PA’s Prime Minister Mohammad Ishtayeh is ensuring that he is not tied with any criticism of Abbas.

Abbas himself is said to have secluded himself, and his health and spirit are deteriorating, officials say.

“I will not die a traitor,” Abbas has said of his refusal to renew his ties with the US and discuss the Deal of the Century. Officials also believe that Abbas is working to undermine a reconciliation process with Hamas in Gaza to add pressure to the system and draw regional attention to the PA.

Facing mounting pressure and stress, senior PA officials believe that the PA should cooperate with Washington on the peace deal and not boycott it so as to “stay on the ball.”

Faraj has left for the US for work meetings. He is reportedly conveying a message that under certain circumstances, the PA is willing to cooperate with the US.

A statement by Jason Greenblatt, the US’ Special Representative for International Negotiations, that called on the PA to approach the US directly and that the reopening of the PA’s consulate in Washington after it was shut down a year ago is being considered, has encouraged the PA.

Another PA official said that the opening of a consulate would be a significant incentive, and on the other hand, the PA fears further pressure from Washington, and even the classification of Fatah as a terrorist organization.

The latest developments, including a US-PA meeting in Rawabi last week, indicate a thawing in the ties between the PA and the US. While some PA leaders are welcoming these developments, Abbas fears they may be used to bypass his leadership.

PA officials are conducting themselves very carefully. While Abbas is upholding his defiance against the US, other officials believe he is mistaken and are carefully acting in a limited fashion.

“With a lack of a solution, the PA is betting on the security collaboration as a channel that will bring to the renewal of diplomatic contact,” the Ramallah official told TPS.