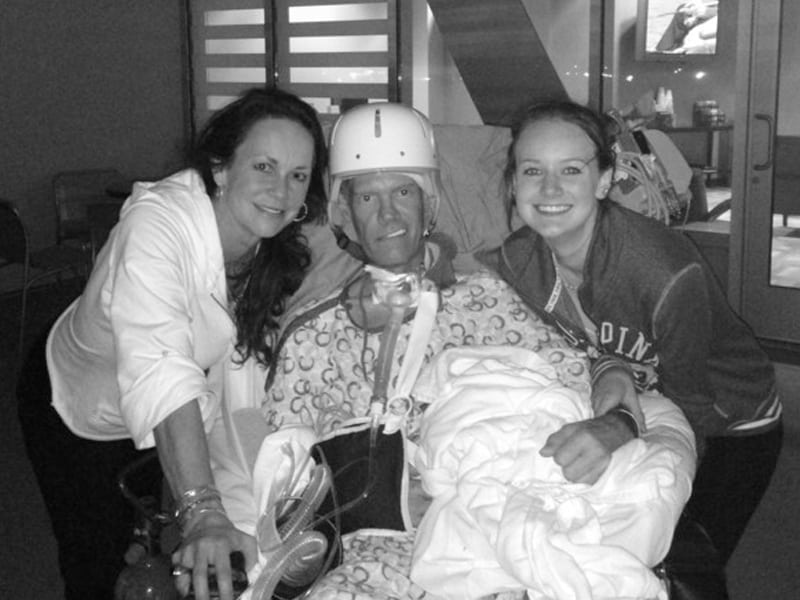 Doctors lost hope that Randy Travis would survive a life threatening medical condition and tell his wife to pull the life support, but in that moment a miracle happened.

Randy Bruce Traywick, popularly known as Randy Travis, has been a Christian country singer, songwriter, and actor since 1978. He has sold over 25 million records and won seven Grammy Awards, including several other awards over the course of his career.  Although, it was his country music voice that made many fall in love.

In 2013, the award-winning singer was admitted to a Dallas hospital  with an upper respiratory infection. Randy was in critical condition and while admitted, he suffered a stroke that left him in a coma.

It seemed that Randy’s condition kept getting worse and doctors were losing hope.

“Life was minute to minute. They [doctors] said ‘pull the plug, there’s no hope,” to Mary Davis Travis, Randy’s wife. 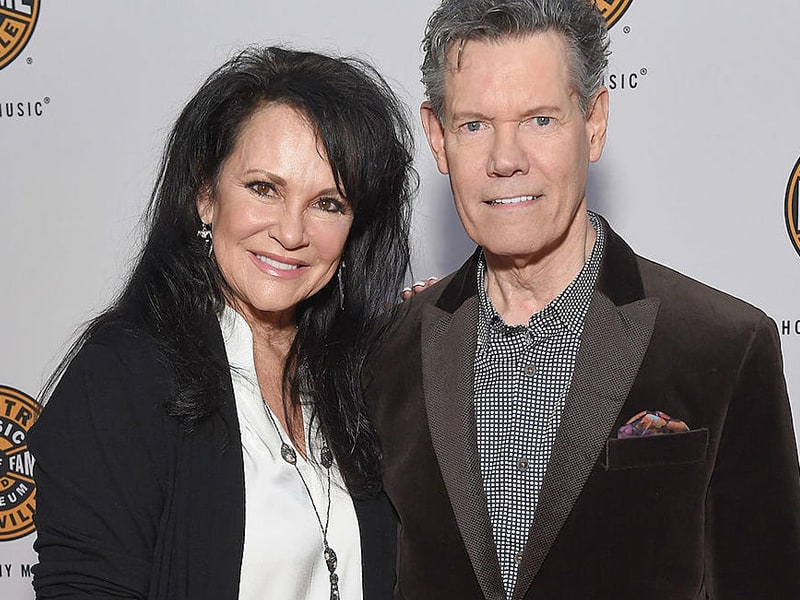 But she knew there is still hope for her husband so she kept fighting for him. One day, doctors confronted Mary right in the hospital room trying to convince her to pull the plug. She approached Randy on his bedside and said, “Randy do you want to keep fighting?” That is when a miracle happened and Randy began showing signs of consciousness.

The first sign was when Randy shed a teardrop after hearing his wife’s voice and then proceeded to squeeze her hand. That was enough to let Mary know that he is still fighting. Mary had hope and she decided that she was not letting go.

“I prayed hard, ‘God, please let me have him back, anyway, shape or form,’” Mary said.

Mary’s faith in God seemed to usher in some light and Randy slowly began to recover. In no time he was out of critical condition. Today, Randy sits with us to tell about his testimony and his life after his near-death experience.

Randy Travis Reveals All His Money Is Gone