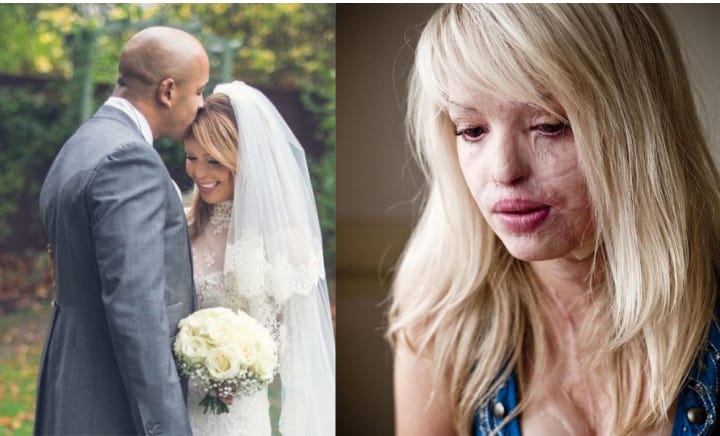 Katie Piper is a successful published author, model and TV presenter in the UK, however just over 10 years ago, she faced horrendous abuse at the hand of someone who said that they loved her but left her scarred for life and blind in one eye… 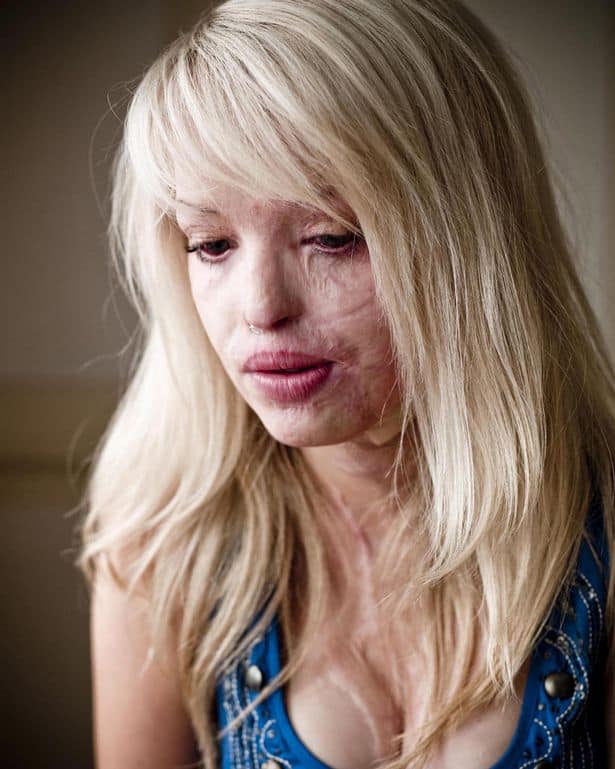 Crushed but not defeated

In 2008, Katie dated David Lynch for two weeks. He never showed his true colors at first, but soon became emotionally and physically abusive and he raped her. Then when it looked like things couldn’t get any worse he hired someone to throw sulphuric acid on her face.  Lynch was later convicted of rape and along with the man he hired is serving a life sentence.

This horrendous attack left Katie blind in her left eye and with a disfigured face but despite everything she went through, she managed to overcome and create a life that is a beautiful example of the strength of the human spirit. 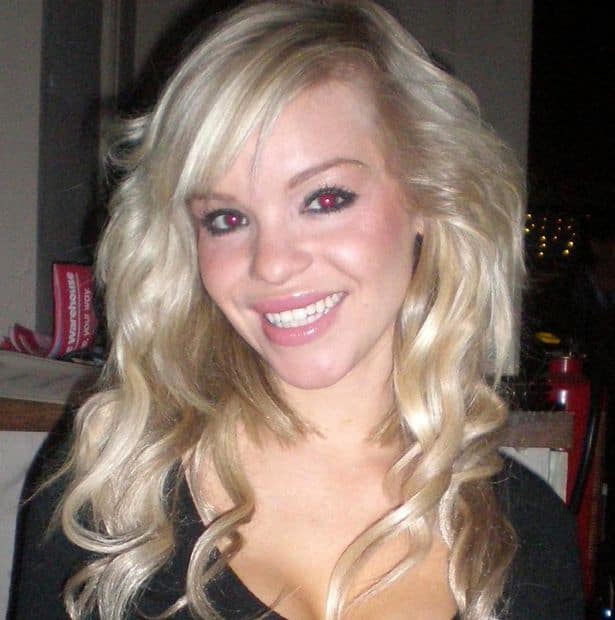 Katie later launched the Katie Piper Foundation to help burn victims get all the help they need. She also discovered a passion for film-making and has won several awards for her documentary.

One of the biggest hurdles in being a model and TV presenter is having the right physical appearance and Katie battled to find the confidence to return to work.

“I created barriers in my head about not being able to get back to work or not feeling attractive,” she said.

Someone indeed stole the face she once knew, yet she was still able to attain her life goals, despite being severely disfigured. 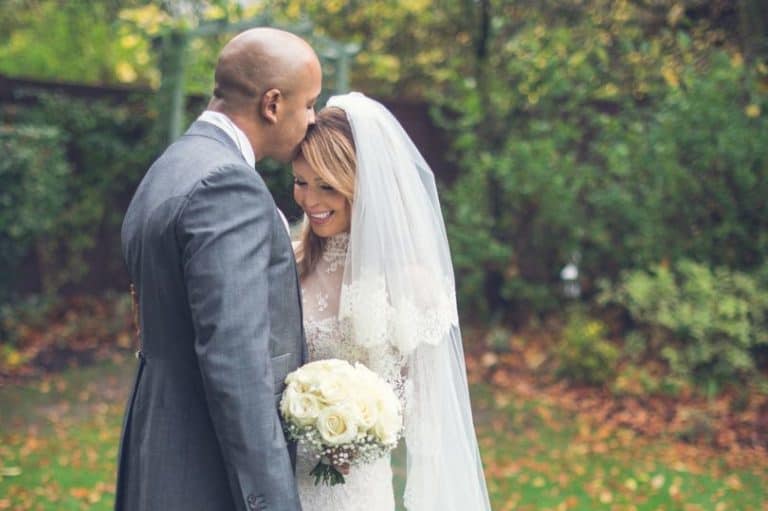 Katie is now married to Richard Sutton and she believes her husband is a gift from God. He is an amazing person who changed her life for the better. Now, Katie and Richard have two daughters,  Belle and Penelope.

“When I was single and dating my husband, I thought ‘he’ll never fancy me. this is going to go wrong. He won’t like me. What’s the point in going?’ But then I thought, ‘What do I have to lose?’ My experiences have taught me that confidence and happiness are life choices. It’s not luck,” she says.

Katie doesnt’t let circumstances define her. She has become a well known and popular model and presenter and is of course a beautiful wife to Richard and mother to their little girls. It’s amazing what can happen when you decide to turn your pain into a source of inspiration.

Katie’s life story teaches us that no matter what life throws at us, no matter what kind of circumstance we face, the decision to become either miserable or happy lies within our freedom of choice.

Reference: THE SUN & Inspire To Change