A Rape Victim Found Out She Was Pregnant. WATCH to Hear the Incredible Reason She Decided to Keep Her Baby! 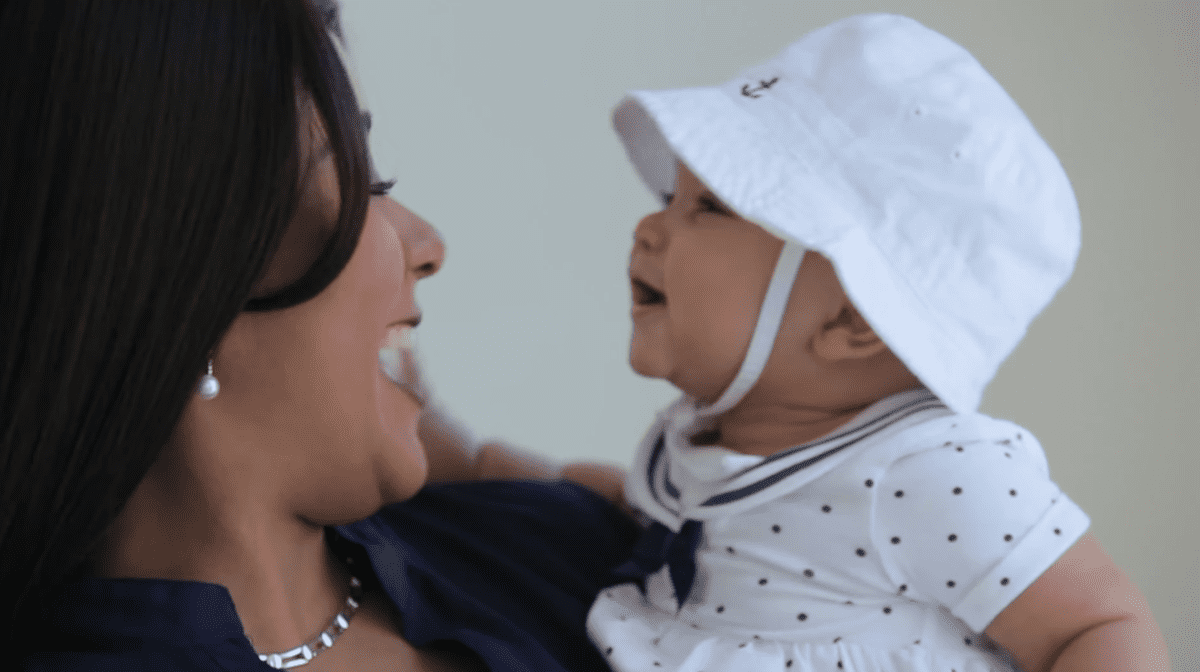 A Rape Victim Found Out She Was Pregnant: The Incredible Reason She Decided to Keep Her Baby

Imagine this: An acquaintance–someone you trust–rapes you late one night after a party. Maybe he was drunk; maybe not. Does it matter? The trauma and the consequences are the same. A few weeks later, still shaken to the core, you discover you are pregnant.

What will you do?

It is almost impossible to know for sure what you would do unless, God forbid, you are ever in that situation. But I suspect that, apart from God’s strength, few people would have the courage of Louise, a 24-year-old who decided to keep the baby that resulted from a rape.

In the controversial, heated abortion debate, it seems that the only common ground is that abortion should be legal in cases of rape. But for Louise, abortion simply wasn’t an option. In a recent Choice42 interview, Louise was straightforward: “If your body has already started to create life, undoing the process seems very detrimental.”

Indeed, when she learned she was pregnant, she immediately felt that “there was already a heart beating; there was already a life there.” She did not want to live with the guilt of taking away this life, even though some would argue that she would be justified in doing so.

Immune to societal standards, Louise went against the grain and chose life. She did not want the unborn child to “pay for one man’s intentions” to hurt her. After all, the unborn child had done nothing wrong.

“Not every disaster has to bring traumatic pain.”

The result of Louise’s courageous decision? She found beauty in the midst of a deep, bottomless pit of pain. According to Louise, “Not every disaster has to bring traumatic pain.”In this case, the beauty came packaged in a sprightly little bundle of joy. “My daughter is my angel. She brings me a lot of hope for the future … Every day I wake up to a beautiful smile.” Rather than being left with “a disaster” in her heart, she took courage in the Lord and reaped a beautiful reward.

So how has being a mother changed Louise?

In the interview, Louise reflects, “I feel like the most optimal version of myself. I feel like there is more purpose to each day I live. It’s just given me super strength. I’ve drawn a lot of strength internally that I didn’t know was there.” Already God’s little gift has transformed a life. And who knows how God will use this child in the years to come?

Through Louise’s story, I’m reminded of Bathsheba, a woman living during the reign of the great King David. Even this mighty  king got on the wrong path sometimes, and during one such time, he commanded that Bathsheba have sex with him, even though she was married to one of his great soldiers who was busy fighting a battle for him.

Many scholars believe that this encounter was indeed a rape. And it led to great pain and suffering in David’s kingdom for years to come.

But God wasn’t finished yet. He shined light through the pain, ultimately planning for a Savior–Jesus Christ–to be arise out of this “adulterous” lineage. Sure enough, among Jesus’s ancestors are adulterers, rapists, prostitutes, and sinners.

God has always worked through human weakness–not perfection. Even in the case of His own son Jesus.

And He wants us to know that He can use our inadequacies. The gospels explicitly spell out Jesus’s ancestry, making sure to include these misfits and sinners so that we understand that we too can participate in His grand plan–despite our shortcomings.

No matter what you have done or what has been done to you, God can move in seemingly impossible ways. He wants to create beauty out of the mess, chaos, and pain of life–just as he did in Louise’s case.

In Ephesians 2:1, 4-5, the Apostle Paul declares, “As for you, you were dead in your transgressions and sins … But because of his great love for us, God, who is rich in mercy, made us alive with Christ … it is by grace you have been saved.”

Nothing is beyond God’s grace–even rape. The rapist and the victim alike can be renewed by His mighty hand. Through Louise’s trust in God’s grace, He was able to bless her with the miracle of a new life.

So what would Louise say to a woman who is pregnant from rape? “There’s hope beyond just healing from the traumatic experience you’ve been through … if you survive such a traumatic experience and you were gifted with a miracle, then clearly you have more potential than you could ever know.”