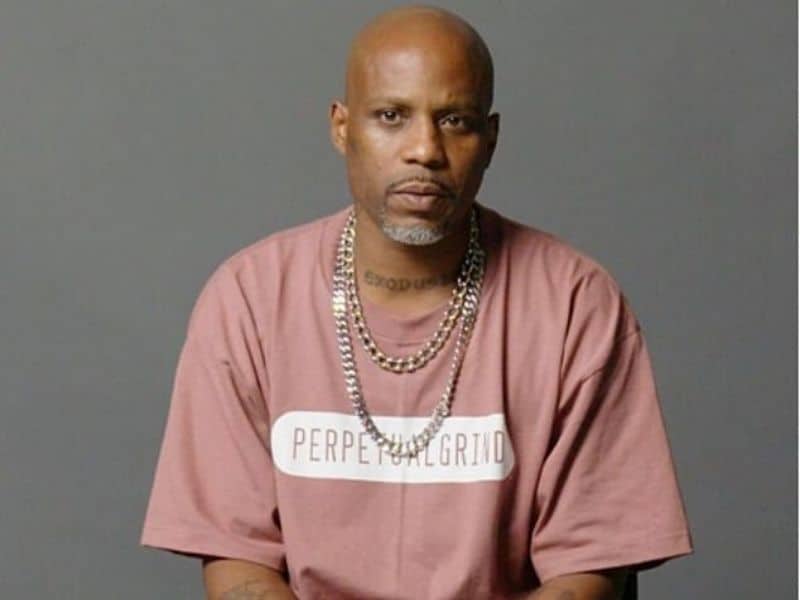 More and more artists are using their influence to tell people about Christ especially in this critical time. Rapper DMX is one of them. He hosted a virtual Bible Study on Instagram Live.

Earl Simmons is better known by his stage name DMX. The multi-platinum American rapper grew to popularity in 1990s. In 2016, DMX shared in an interview with The Breakfast Club about his calling to be a pastor. “That’s definitely the final destination. Or, a destination. You never know how far God is going to allow me to get or how many people He is going to allow me to reach,” he said.

Rapper DMX responds to the call

And now, he’s responding on the call to ministry. Last Friday, the 49-year-old first teased his followers with a video on Instagram, saying he “feels it’s time to share something personal-live.” Fans could only guess what he was going to share.

Later that night, DMX went live and shared a sermon about keeping faith and hope amid a pandemic. Complex reported that DMX “explained that everything happens because of God’s will and trying to understand it would be doing yourself a disservice.” He expounded by saying everything has its season – reading verses from the Bible, focusing on Ecclesiastes 3.

“The most important thing that we could hope for, pray for,” he exhorted. “ask for, is that our desires coincide with God’s will.”

“The most important thing that we could hope for, or pray for, or ask for, is that our desires coincide with God’s will.” – DMX pic.twitter.com/CEt7WZk27a

The rapper then closed the session by inviting people to give their lives to Christ.

His live-streamed event reached more than 14,000 viewers. Fans applauded his effort to encourage and bring hope. They took to Twitter with their appreciation and uploaded their recorded video clips from the Bible Study.

Who knew that DMX reading the Bible was exactly what I needed right now pic.twitter.com/PrNa3CWznV