written by The Israel Insider September 3, 2021 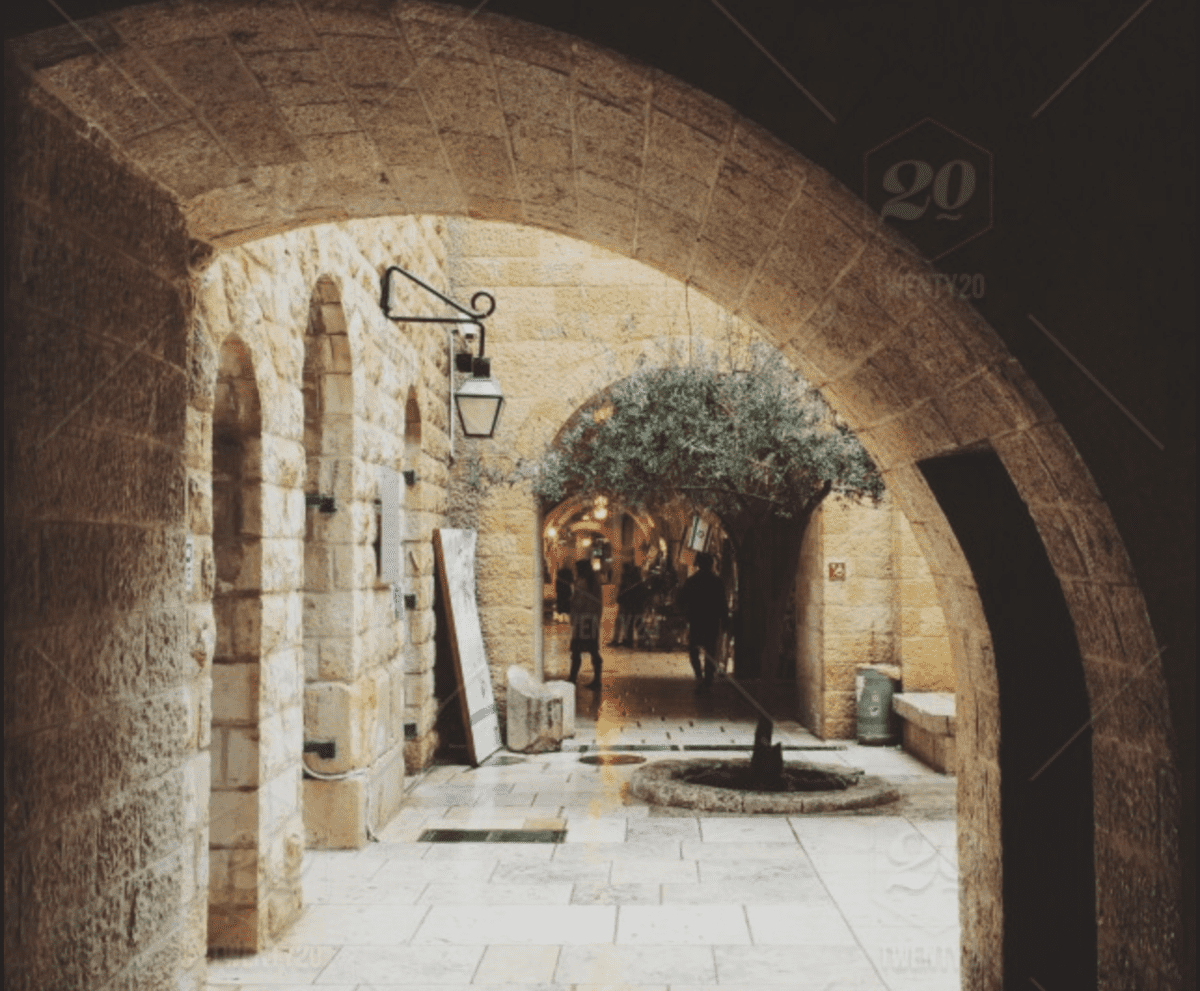 Israeli archeologists digging in the City of David in Jerusalem’s Old City came upon an extremely rare finding from the days of the First Temple – a biblical weight called a gerah that was probably used by a cheater.

Although registered is weighing two gera, it weighs three times as much, evidence of cheating dating around the time period of 589 BCE.

The weight is made of reddish limestone, smoothed and well polished, and on its upper part appear two deeply engraved straight, parallel and thick lines, indicating a weight of two gera which are 0.944 g.

However, when weighed, the researchers were surprised to find that it weighed 3.61 grams – more than three times its expected weight.

Only one other gera weight was discovered in Israel.

Archaeologist Eli Shukron, who conducted the excavation and investigated the find together with Hagai Cohen Kolonimus from the Hebrew University, said the obvious conclusion is that it was a weight that was used for forgery and fraud in the trading process.

“The Bible indicates that the problem of weight deception is nothing new. Merchants cheated and held separate heavy and lightweight systems and used them when buying or selling,” the researchers explained.

This phenomenon was criticized in several sources in the Bible. For example, in the book of Dvarim (Deuteronomy), it is written: “Do not have two differing weights in your bag—one heavy, one light. Do not have two differing measures in your house—one large, one small.  You must have accurate and honest weights and measures, so that you may live long in the land the Lord your God is giving you. For the Lord, your God detests anyone who does these things, anyone who deals dishonestly.”

The book of Proverbs also criticizes the phenomenon of deception by means of weights, saying “the Lord detests differing weights, and dishonest scales do not please him.”

Some 3,000 years later, evidence of this very deceptive practice the Bible condemned was found in the heart of Jerusalem.