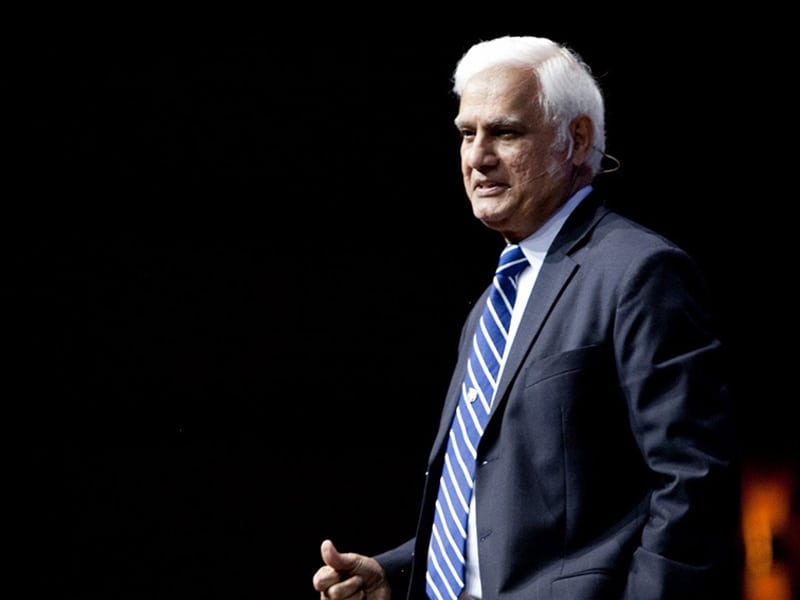 Christian apologist and author Ravi Zacharias asked for prayers after undergoing back surgery. He revealed that he has been experiencing severe back pain.

On February 20, the 73-year-old Ravi went into an emergency spinal surgery for serious back problems. This was the second time he has had surgery to fix his back issues. The first time he was 55.

“I have had serious back issues and struggled after two surgeries,” Ravi revealed on his Instagram post after the surgery. “Recently the pain has intensified and I have battled several flare-ups. This Thursday I will undergo emergency spinal repair surgery and will be recovering until the beginning of April.”

According to his initial update, the surgery went well thanks to the expertise of the medical team and doctors. However, the most recent update posted to Social Media by his wife, confirmed that Ravi was struggling in the recovery. 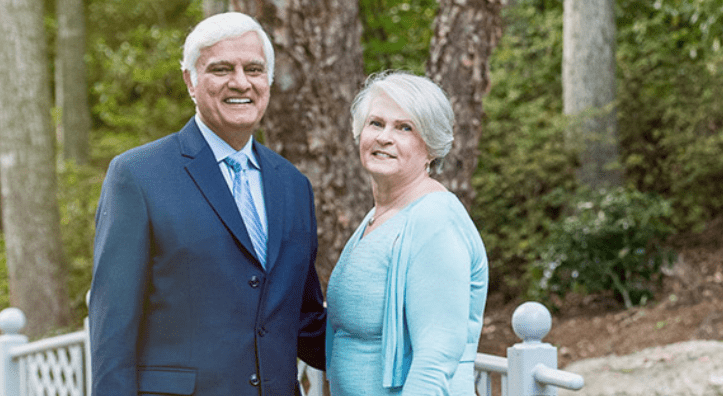 “Ravi is progressing in his healing, but at a much slower pace than he had expected based on his past experience (perhaps since he is 18 years older now than when he had his previous back surgery, the healing takes more time),” she wrote.

In Margie’s post, she revealed that Ravi has been experiencing severe pain.

“His pain continues to be severe, especially during the night, which makes the nights very long and difficult. We are thankful that Ravi has the expertise of two pain management doctors, including his brother Ramesh. But even so, it is a little bit of trial and error.”

Additionally, Margie asks prayers from their supporters for Ravi’s healing and speedy recovery.

“This is a challenging time, and there is still a long way to go before he will be able to pick up his itinerary. Thank you again for your love and care for Ravi and our family. Your prayers and encouragement mean the world to us,” Margie said.

Read also: 14-Year-Old Speaks Out After Being Blocked For Starting Christian Student Club On Campus