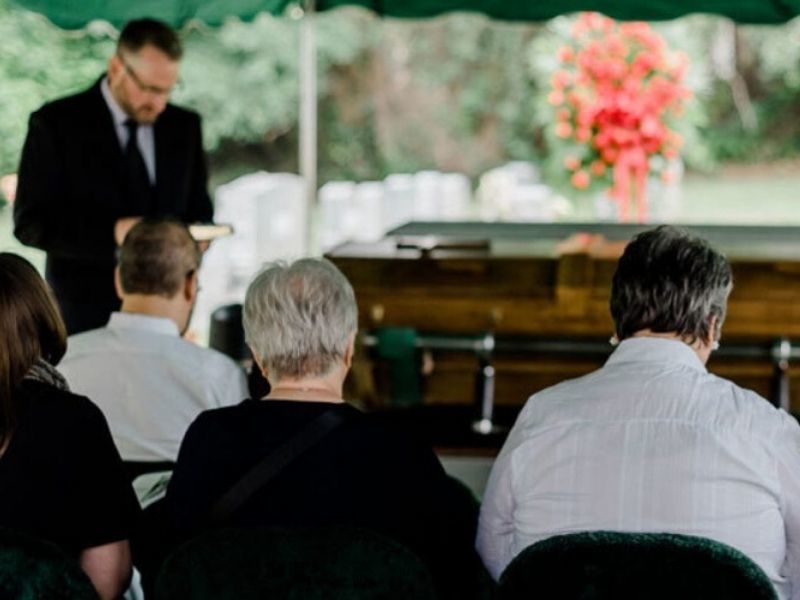 The renowned apologist Ravi Zacharias is now laid to rest last Thursday, May 21. He was buried in a casket built by the prisoners he ministered to in Angola.

Ravi died on May 19, at the age of 74, after his battle with cancer. Nevertheless, his legacy will carry on as the team of Ravi Zacharias International Ministries will continue helping people understand the beauty of the gospel and the message of salvation.

RZIM shared their last moments with Ravi in an article written in their website. They held a private ceremony in Georgia with Sam Allberry, who officiated the service. Allberry ministered to the family and gave comfort through his message. He said that grave is something of a painful deception. “Ravi now rests cradled in our Lord’s earth not as one who has been snatched from life, but as a dear saint ultimately liberated to life everlasting in the presence of his Lord and savior.” 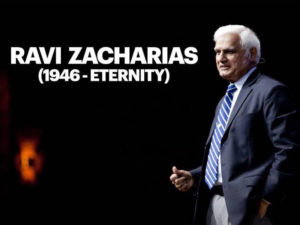 Ravi’s ministry went global. But he developed a special attachment to the Louisiana State Penitentiary or Angola Prison. He visited Angola few times over the years. The evangelist-apologist was inspired by the late Chuck Colson who was also deep in prison ministry.

In his latest book, Seeing Jesus from the East, Ravi shared how the inmates, who he treated as his dear brothers in Christ, taught him great lessons in our faith in Jesus. “These prisoners know that this world is not their home and that no coffin could ever be their final destination. Jesus assured us of that.” He explained further, “The story of the gospel is the story of eternal life. My life is unique and will endure eternally in God’s presence. I will never be ‘no more’. I will never be lost because I will be with the One who saves me.” The book also contained Ravi’s request to be buried in a casket made by his ‘Angola brothers’. 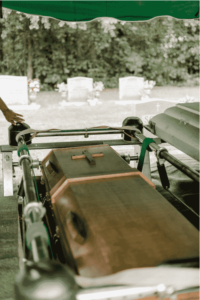 As the service came to an end, they paid tribute to Ravi. “Ravi Zacharias, a friend of Christ who tried to end his life after 17 years and was given more by and through God’s grace, has finished his race and entered Eternal Rest. As God rested from His works, Ravi now rests from his as well.”

Allberry concluded with a famous quote by George Herbert, “Death used to be an executioner, but the gospel has made him just a gardener.”

For just $100 per month you can bring the gospel to 10,000 homes. Join us as media missionaries! GIVE NOW
VIEW COMMENTS
« Home Quarantine Leads More People To Turn To Jesus Christ Prayer For Today »