BREAKING
Israel-led Team Solves Mystery Why Lightning Strikes Fewer Times Over The Ocean...
Tourism In The Holy Land Is Soaring Back Up To Pre-Pandemic Highs
Lapid Speaks Directly To Palestinians—Offers Them “Another Way” Out Of The Ongoing...
Home Articles Real Christians Are Friends of the Jewish People

Real Christians Are Friends of the Jewish People 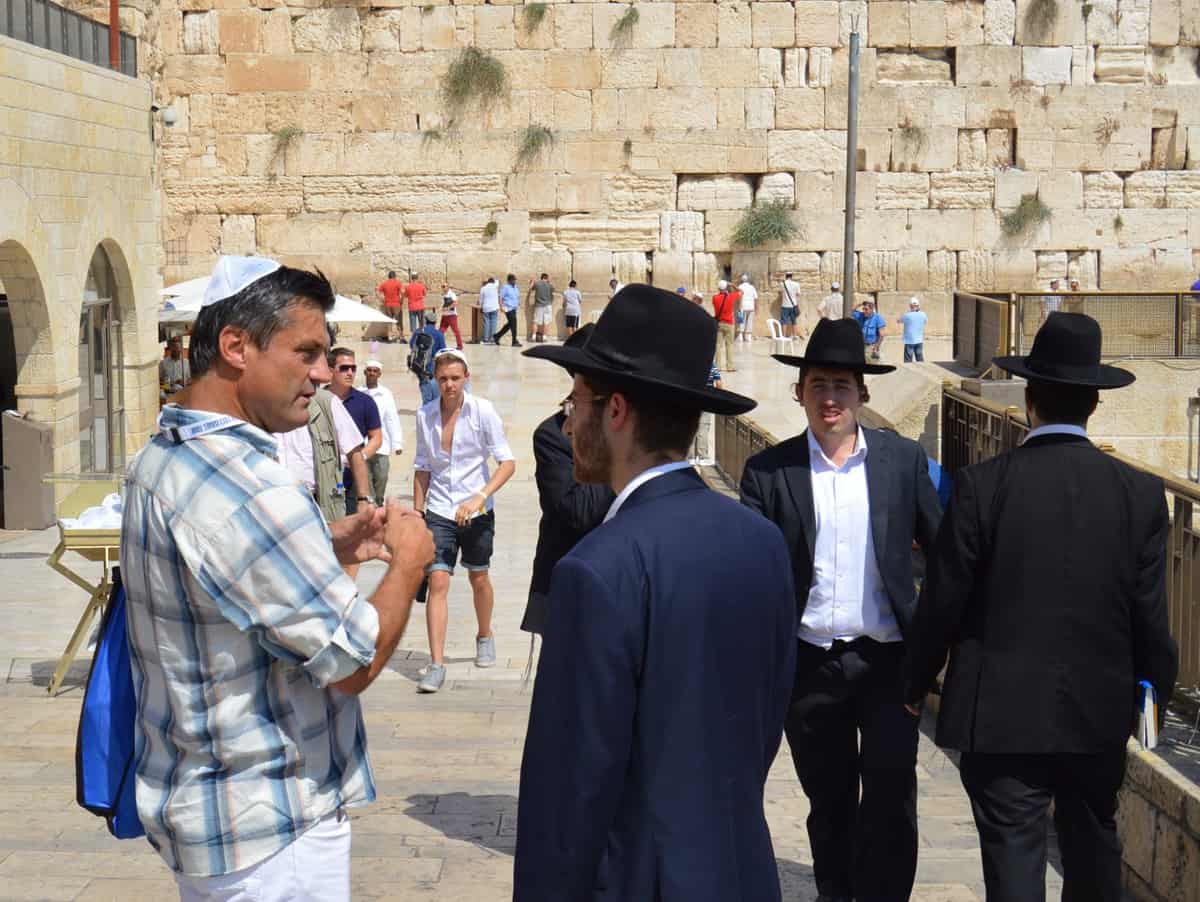 Over the past few years, European Jewry has seen anti-Semitic violence and persecution from rising extremism on both the left and the right in countries like the UK, France and Germany. However an act like the Pittsburgh Synagogue shooting is almost unprecedented for the American Jewish community. The Jewish community is stunned by this despicable act of anti-Semitic violence.

The coward (Robert Bowers) who committed the attack that took 11 Americans from their friends and families had the same qualities as Richard Snell, a member of “The Covenant, The Sword, and the Arm of the Lord”— a white supremacist who aimed to take me off this Earth.

On June 30, 1984, while I was working with Israeli Prime Minister Menachem Begin, Richard Snell attempted to kill me, all because of the fact that I supported Israel and the Jewish people’s right to a state in their historic homeland. 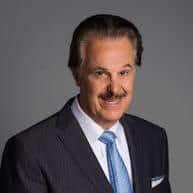 Both Bowers and Snell believed that the USA is being taken over by the Jewish people and other minorities at the expense of ‘white Americans.’ My father was also an anti-Semite that cursed the Jewish people and believed in anti-Jewish conspiracy theories. Their ideology is ignorant and intolerant at best; the Jewish community is one of the biggest success stories in American assimilation. American Jews serve in public service roles all over the country and play an active role in the country’s future. The Jewish community, a tiny minority of the USA, has always contributed more to society than is possibly known.

In my experience, I have faced too many Christians that are not educated on the Christian’s real role in assisting the Jewish people. This is why I have donated my life to defending Israel and the Jewish people. I do this through meeting with world leaders to speak on how they can engage and support Israel. Just recently, I was in Oman with Prime Minister Benjamin Netanyahu as well as Abu Dhabi with Israeli Minister of Culture and Sport Miri Regev at the Judo Grand Slam.

In 2015, I founded the Friends of Zion Heritage Center, a project that helps to educate Christians and pro-Israel supporters around the world about the Jewish state, its challenges and achievements. The Friends of Zion has also become one of the central institutions in the State of Israel influencing the world and strengthening Israel’s relations globally, while fortifying the pillars of Israeli society.

For more about the Friends of Zion Museum visit: www.fozmuseum.com

This post was written by Mike Evans who is a No. 1 New York Times best-selling author with 92 published books, including The New Iran. As well as the Friends of Zion Museum in Jerusalem, he heads up the Jerusalem Prayer Team.