A Godly Woman Is Not Only Independent But God-Dependent 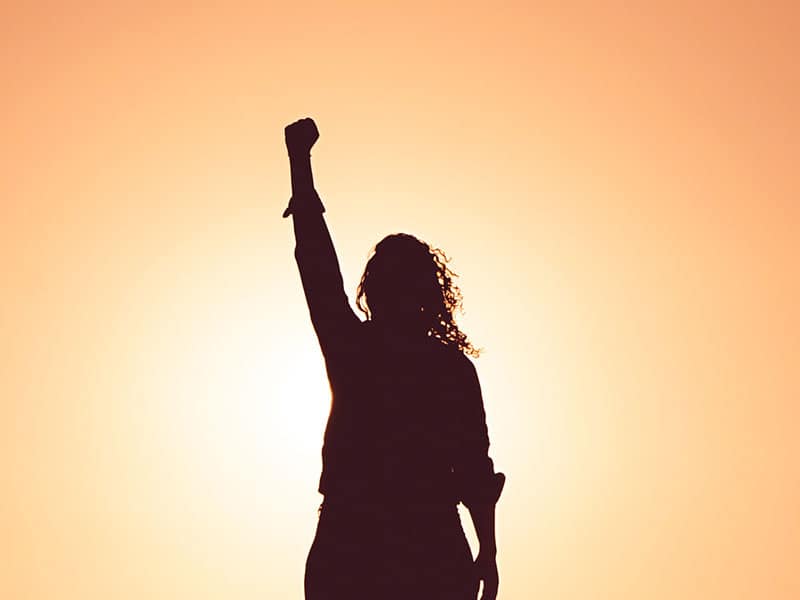 It is very important for a woman today to know that she is independent, empowered, and strong. Women are able to lead and have a powerful voice. In generations past, this has not always been the case. But there are also precautions to it today, especially in the context of the Christian faith. Whether you are a man or woman, it is so important to remember that we rely and lean on the Lord, not ourselves. 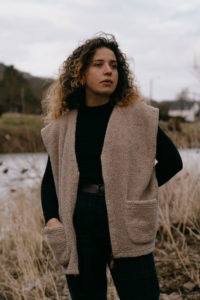 Photo by Sinitta Leunen on Unsplash

Nothing is wrong with women being independent, empowered, and strong. It’s actually an amazing thing! However, it all may go wrong when one takes God out of the picture.

Jesus said in John 15:4-5, “Remain in Me, and I will remain in you. Just as no branch can bear fruit by itself unless it remains in the vine, neither can you bear fruit unless you remain in Me. I am the vine and you are the branches. The one who remains in Me, and I in him, will bear much fruit. For apart from Me you can do nothing.”

The Word of God clearly says that whatever we do, if we aren’t connected to God, then all else means nothing.

Therefore, a real Godly woman is not independent, empowered, and strong apart from God. The truth is, she must be God-dependent instead of being self-reliant on her own. A woman who admits that she’s weak and knows she’s bound to fail without God’s guidance. A woman who knows that her worth isn’t found in her accomplishments. Not in what she does or even her ministry but in God alone.

So dear Godly woman, it’s okay to be weak but wholly dependent on God for wisdom, strength, and power. On the other hand, it’s not okay if you do all things on your own.

Zechariah 4:6 makes mention of this through the Word of the Lord, “Not by might nor by power, but by my Spirit,’ says the LORD Almighty.”

So friend, rest in this truth. Your worth is in Christ alone, and you do not have to strive. You are not only an independent woman, but also a God-dependent woman who can do all things through Christ who gives you strength.