BREAKING
Israel-led Team Solves Mystery Why Lightning Strikes Fewer Times Over The Ocean...
Tourism In The Holy Land Is Soaring Back Up To Pre-Pandemic Highs
Lapid Speaks Directly To Palestinians—Offers Them “Another Way” Out Of The Ongoing...
Home Faith What really happens when you bless Israel?

What really happens when you bless Israel? 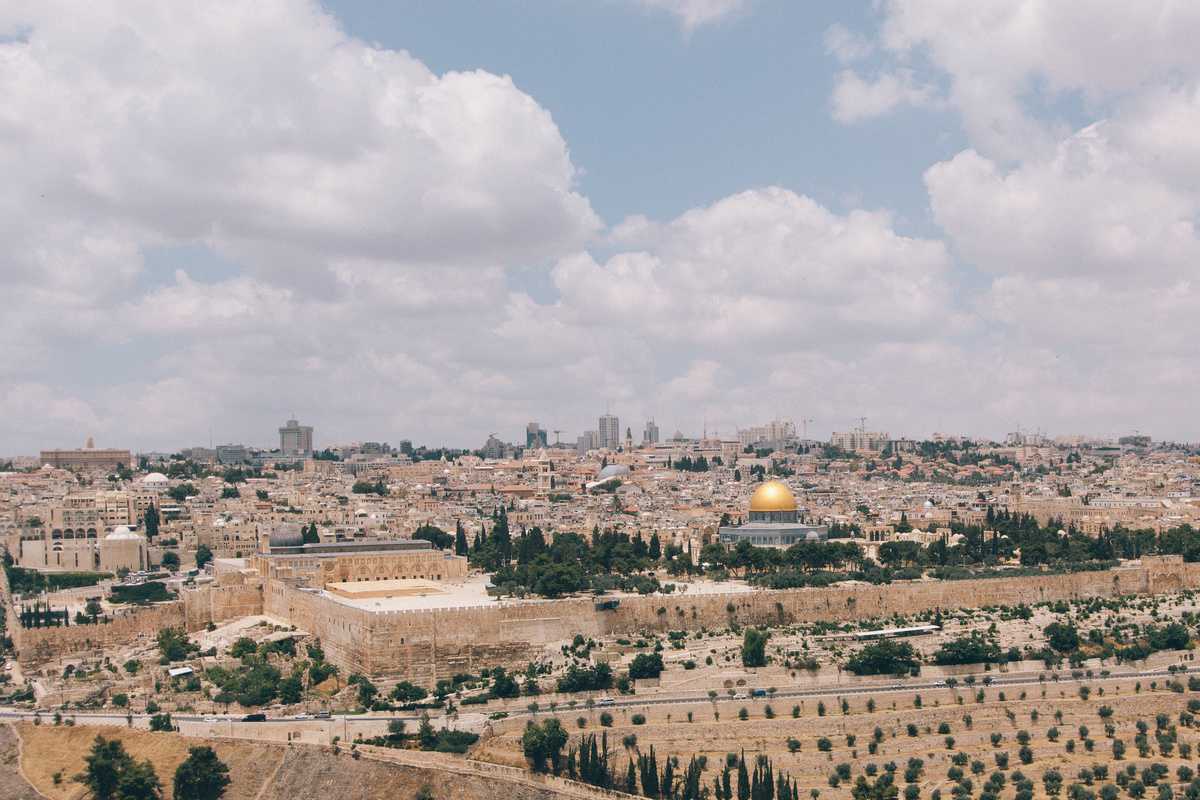 Pastor Troy Brewer had been in ministry for many years. They were doing lots of good stuff, but it wasn’t close to the influence that he has now, whereby he is feeding thousands of people every week, hosts a T.V. show, operates seven orphanages and leads a congregation of several thousand. What changed things? According to Pastor Troy it was when he started giving to Israeli ministries.

It began with a gift in February 2012 to Congregation Tiferet Yeshua (The Glory of Jesus) in Tel Aviv. Two months later a woman asked him to visit her office. She led a congregation that was closing its doors. When he walked in she handed him the keys to their 1,200-seat building. She gave it to him.

He didn’t know her and she didn’t know him. But God spoke to the woman two months after he started blessing Israel, “Go find Troy Brewer and give him everything you have.” That woman is now a happy member in Troy’s church, Open Door.

Pastor Troy spoke about another crisis they went through. They projected that it would take nine months to get out of the financial hole they were in. He felt that before that would focus on the debt, they would take up and an offering for Israel. They did and sent it off.

God began to bless even as he promised saying, “I will bless those that bless [Abraham]”. Instead of ninth months, they were debt free in nine weeks!

While we do not give to get, there is something about honoring God’s order. Salvation came to Israel and through Israel, God poured out his Spirit on the Gentiles. But now most Jewish people do not believe and God expects his Church to be a conduit of blessing and a powerful witness to the Jewish people. When that order is restored, God’s blessing is poured out on his children from the nations.

Sadly, when most Jewish people think of “Christianity” they think of those who persecuted the Jews. In fact, many Jews think that the Nazis were Christian. Before you react, understand that Hitler was fond of saying that he was only finishing what the Church had started.

Let’s be a blessing to the Jewish people that they may find their Messiah.