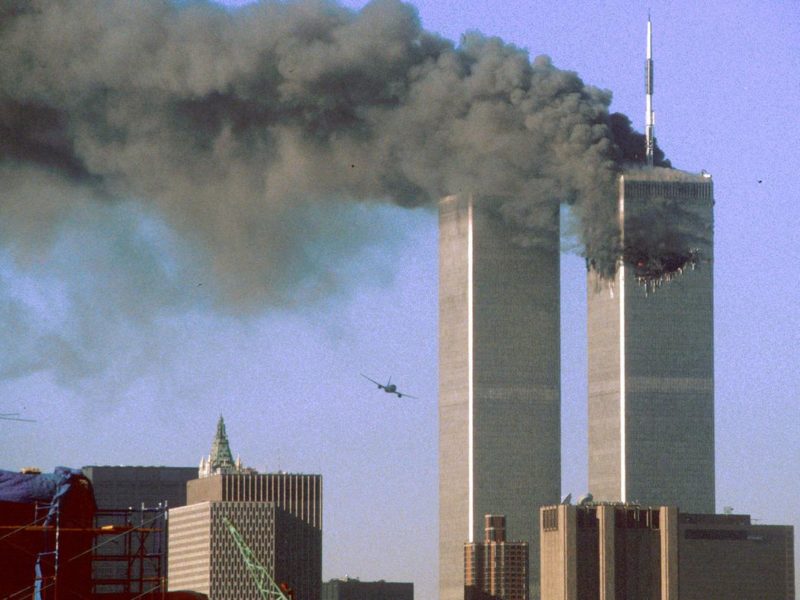 For just $100 per month you can bring the gospel to 10,000 homes. Join us as media missionaries! GIVE NOW
VIEW COMMENTS
« Movies with a Message: The Terminator and Terminator 2: Judgment Day Baby Dropped from 10th Floor During London Fire: You Won’t Believe the Miracle that Occurred »