BREAKING
Israel-led Team Solves Mystery Why Lightning Strikes Fewer Times Over The Ocean...
Tourism In The Holy Land Is Soaring Back Up To Pre-Pandemic Highs
Lapid Speaks Directly To Palestinians—Offers Them “Another Way” Out Of The Ongoing...
Home Music Rebecca St. James Says God Radically Called Back Into Music After Retiring 7 Years Ago 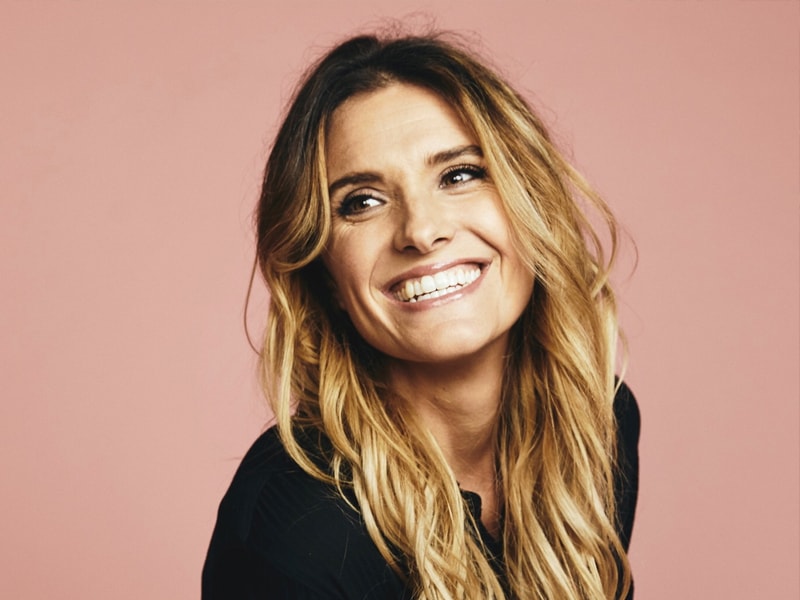 Christian artist Rebecca St James said that God has radically called her back into music and ministry after retiring 7 years ago.

Rebecca Jean Fink, popularly known as Rebecca St James, is a Christian pop-rock singer-songwriter and actress. She made a name in the Christian music industry in the late 1990s with her Gold albums “God” and “Pray”.

The Grammy Award-winning actress “unofficially retired” from her career in 2013 to focus on her family. But after her 7 years break from the spotlight, God radically called her to return to music and her ministry.

“For those that think I’ve been gone from the scene for a while, I have, they’re right,” Rebecca said in an interview with The Christian Post. “I kind of unofficially retired about seven years ago and that was about a year before our first daughter was born. So we have a six-year-old and a two-year-old and then I’m 28 weeks pregnant. So our little family’s growing. About three years ago, God just radically called me back to music and it’s kind of a big story in itself, but I wasn’t looking for it. I was just loving, living this dream of being wife and mama. Also, knowing that God had given me these other giftings to do with music and other things, but I had very happily laid that down seven years ago and thought that I may never sing again.” 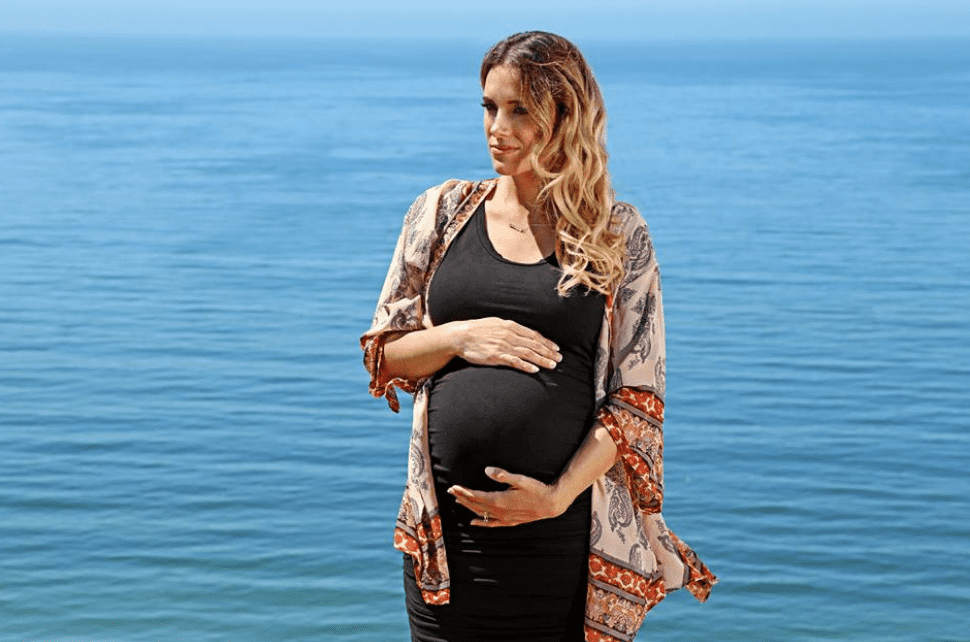 Rebecca is now working on her comeback album that will be filled with power-packed worship songs for churches.

“Then He just got a hold of my heart in a very kind of Damascus experience way, like scales falling from my eyes, and I knew in this one moment in time, I just knew God had called me back to music. My husband and I, both of us were in sync about that. We moved to Nashville with our little family. I’d lived here, but they had been in California for 10 years. So it was just really radical. So I’ve been working on a new album for about a year and a half, just writing and working on it. We’re wrapping that up right now. It comes out in mid-July,” she added.

The 43-year-old soon to be the mother of three children also released her new podcast titled “Rebecca St. James Friends and Family”. In her podcast on AccessMore, she and her friends and family talk about faith, parenting, and relationship. 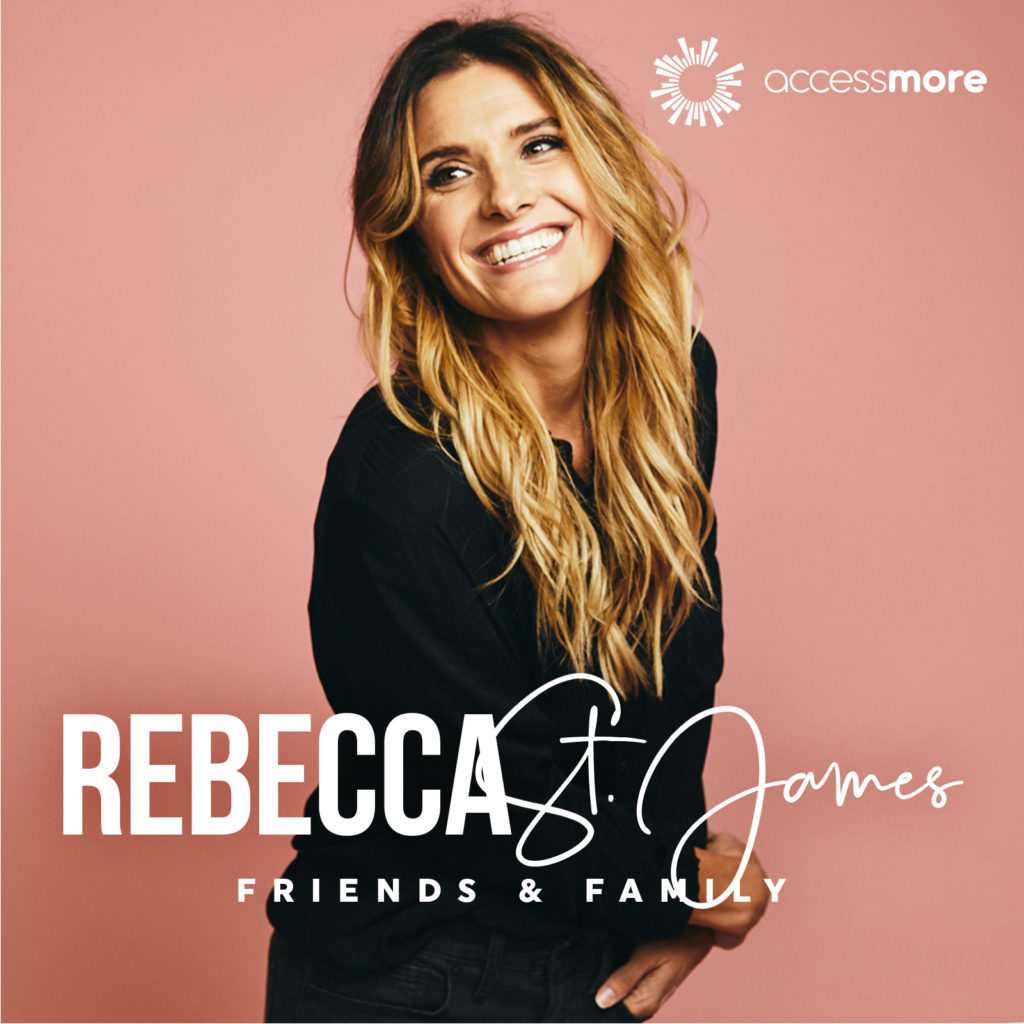