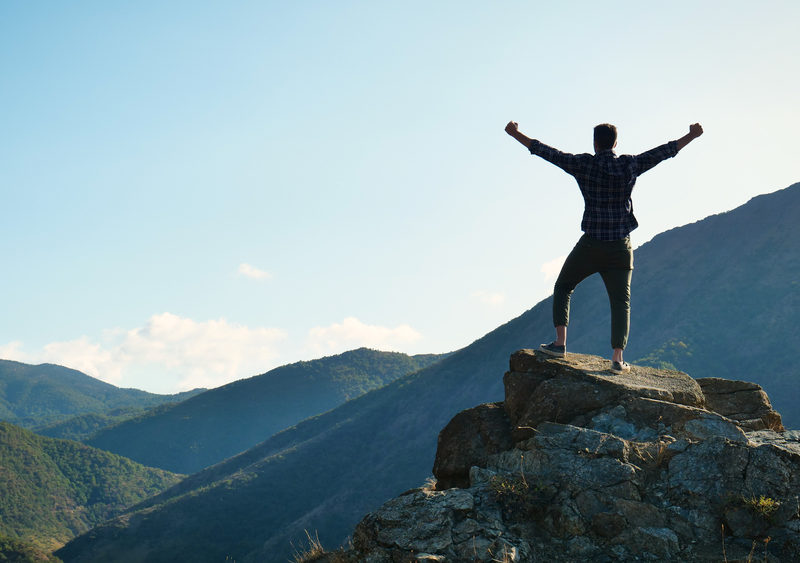 Anxiety and depression is nothing new, it stems back to Bible days…

“David was greatly distressed because the men were talking of stoning him.” (1 Samuel 30:6)

A man who defeated a giant, fought battles, who God described as a “man after His own heart” – was now in great distress.

David defeated every giant in his life and never felt fearful or distressed. Yet, now he was not just distressed, but “greatly distressed” because he realized that he had lost everything. His enemies carried away everything he owned, burned everything, destroyed everything, and it seemed he had failed.

You see, when we insist on fighting the wrong battle we find ourselves struggling with stress, anxiety, and depression. He was not running from the battle, nor hiding from it. He was a warrior, a giant killer – but the enemy somehow tried to convince him he had lost.

David was in distress because he had lost all hope. He felt like a loser. The devil is so good at making us believe we lost the battle, we are no good, and not worthy of love. It’s difficult to see our dreams burn into ashes before our eyes.  It’s painful to see our hopes and our future ruined by the devil.  When this happens we feel like there is no hope and no future. 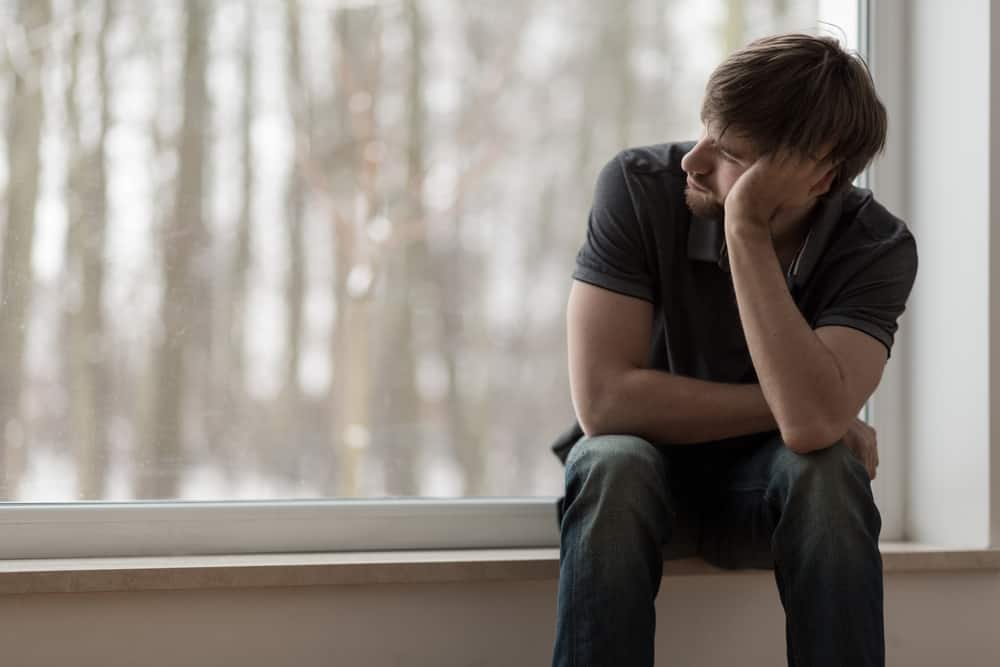 In Hebrew the word “distress” is “yatsar”, which means to bind, be narrow, beseige. The devil tried to bind David. He tried to narrow his vision, to besiege him. David took a stand against it. Instead of choosing to live the rest of his life feeling sorry for himself, instead of living in self-pity, he stood up to fight the enemy. There is no perfect remedy for depression, anxiety, and fear. You have to take a stand against it. You have to fight it. “If you want peace – prepare for war.”

The inner conflict of our mind is most distressing. We can kill Goliath, but we fail to kill the enemy inside of us. The real conqueror is the one who can conquer the inner battle- the worst enemy is inside us. If we don’t deal with it we will lose our sense of peace and happiness. David encouraged himself in the Lord. He took a stand against it. He refused to sit back, and he prayed to the Lord. God didn’t bestow peace upon him automatically, however. The Bible says, “David inquired at the Lord, saying, ‘Shall I pursue after this troop? Shall overtake  them?’ And God answered him, ‘Pursue: for thou shalt surely overtake them, and without fail recover all.‘” (1 Samuel 30:8)

It was David’s decision to fight against all the lies of the devil, and to recover everything – to recover his peace and happiness. The Bible says in 1 Samuel 30:18, “David recovered all that the Amalekites had carried away.” A few verses after that we saw the promise of God fulfilled in his life. He heard the news Saul was killed by Philistines and He became king. The devil attacked him so hard because he was so close to his destiny, so close to his throne which God established for him by killing his enemy, Saul. God fights our battles. Have faith, fight depression and anxieties by taking a stand against them.

This article was written by Ruth Kiran Morris.

For just $100 per month you can bring the gospel to 10,000 homes. Join us as media missionaries! GIVE NOW
VIEW COMMENTS
« Armistice Centenary: In Memory Of A Jewish Soldier Who Narrowly Escaped Death In WW1 No Excuses, It’s Time To Execute »