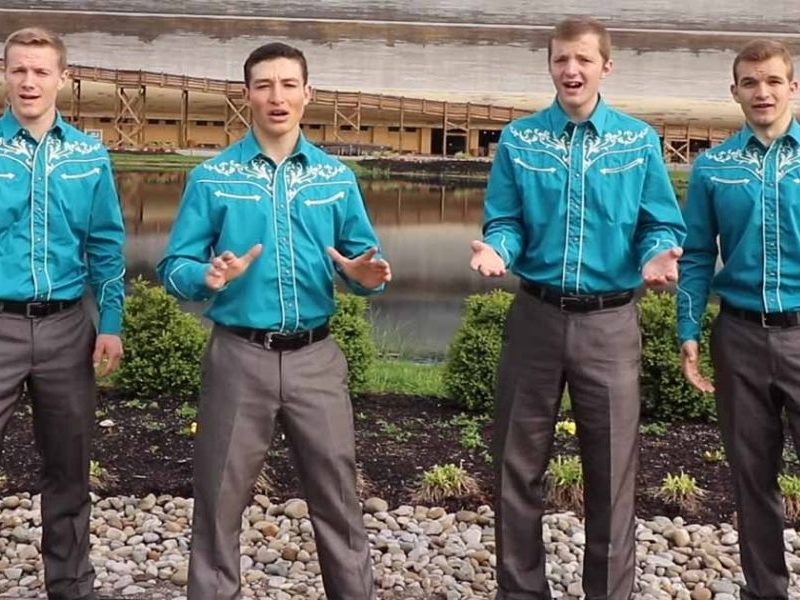 Redeemed Quartet preaches the Gospel to millions through their wonderful music.

The Redeemed Quartet from Goshen, Indiana has been reaching millions of people with the Gospel their wonderful music. The ministry includes four young men, ages 23 and 25.

“A sermon certainly can reach people, but we’ve found that a song also can open up people’s hearts to the Gospel,” Ben Duncan said.

“We grew up listening to that style of singing,” Caleb said. Ben added, “gospel or country quartet is pretty much where you’re going to hear four-part male harmony the most, and that’s something we specialize in.” 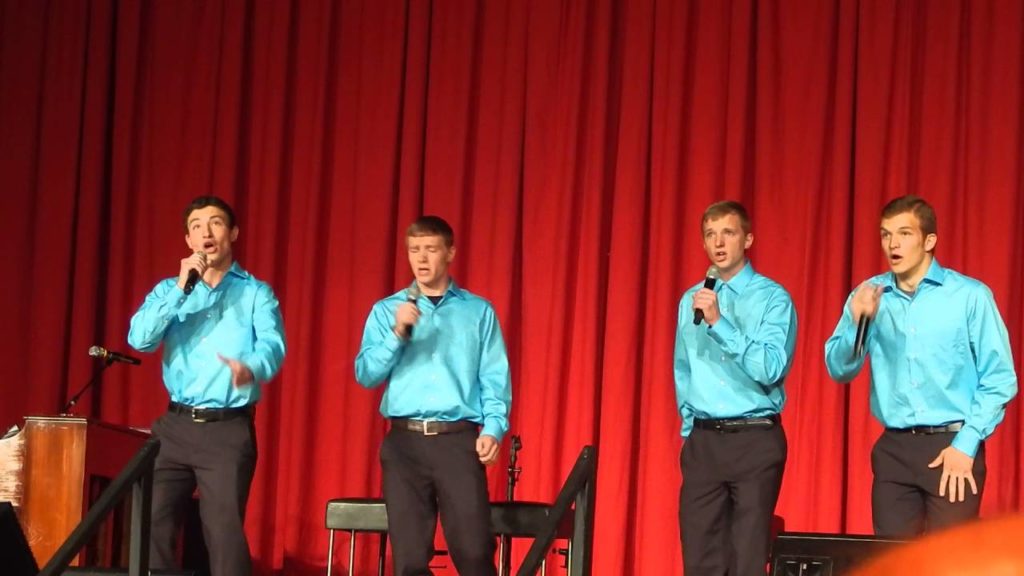 Ben and Caleb are baritones, Nate is a tenor, and Josh performs as the bass. They first started their career with an invitation to perform for a pastor’s wife who heard them sing at an open mic night.

“We were scared half to death,” Ben Duncan recalled. “We did all of eight songs at the concert.”

The four young men sign as a ministry and are not considering it a full-time job. Since 2014, they have released three albums, “My Best Friend,” “Final Invitation,” and “A Rose Among Thorns”. “Timeless Classics” is their upcoming album features classic hymns and songs.

Redeemed Quartet has always centered its performance on the Scripture. They have also been spreading the message of Jesus Christ.

“Everything is changing so much now. It’s so uncertain, and we’ve got to keep going back to the Word,” Nate said.

For just $100 per month you can bring the gospel to 10,000 homes. Join us as media missionaries! GIVE NOW
VIEW COMMENTS
« Netanyahu: No Going Back to Previous Iran Nuclear Deal “Jericho March” Gathers Christians At State Capitols To Pray For Walls Of Corruption To Fall »