Reflections on this Emancipation Day 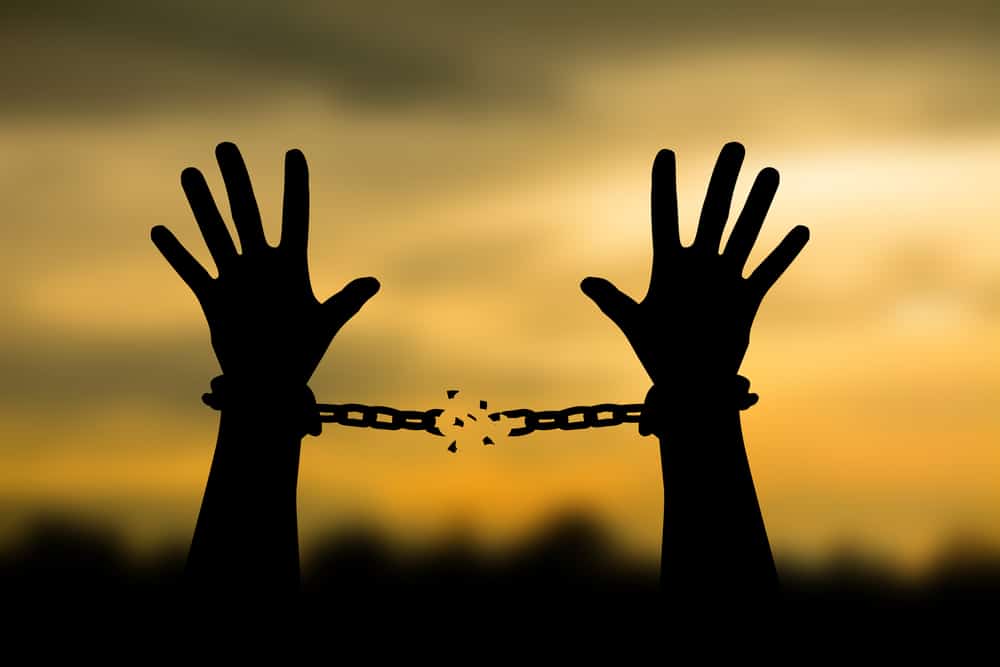 On August 1st 1834, Britain’s Slavery Abolition Act officially came into force which would give way for enslaved persons in the British Empire to achieve freedom. I’m no historian, but as a descendant of a people who endured the Transatlantic trade, ill-treatment, bondage and forced labour, I know the repercussions quite well.

In my youth I found it hard to fathom the capacity of human beings to treat other human beings as seemingly inanimate objects. I’d picture myself having a conversation with the Apostle Paul on his writings (Ephesians 6:5-8). I’d let him know that in the arrangement my forefathers knew, they could not go free during the Year of Jubilee (Leviticus 25: 39-40).

On August 1st every year after, we get to remember the day freedom fighters, ministers, members of parliament, women, men, boys and girls joined hands to put an end to such atrocity. You see, to live apart from Christ is to live fully capable of doing the unfathomable. Written barricades are man-made efforts to keep us from running off the cliff. Indeed, to live apart from Him who is the Way is to go the way of this world using others purely for financial gain.

In the eyes of the slavers and traders, they were merely engaging in a legal enterprise. To live apart from He who is the Truth is to live out of the paradigm that says some of God’s creations have no worth. To live apart from the One who is the Life is to journey on this earth with a hardened heart and a seared conscience. Without Christ we are all fully capable of playing a role in similar savagery.

“To be a slave to Jesus is to live as a freed person in this world”.

The first time I read Jesus’ sermon that He gave while on the mountain I was speechless. I had and still have never encountered any teaching like it. In Matthew’s account we read, “You have heard that it was said, ‘You shall love your neighbor and hate your enemy.’ But I say to you, love your enemies, bless those who curse you, do good to those who hate you, and pray for those who spitefully use you and persecute you, that you may be sons of your Father in Heaven; for He makes His sun rise on the evil and on the good, and sends rain on the just and on the unjust” (Matthew 5:43-45).

The way, the truth and the life Jesus calls us to we can never encounter on our own. We must surrender to Him, recognizing that He has bought us at a price – with His very own life. As we become His bond-servants, willingly enslaving ourselves to Him, we come to the realization that this is a life marked by an abundance of love, joy, peace, long-suffering, kindness, goodness, faithfulness, gentleness, and self-control (Galatians 5:22).

To be a slave to Jesus is to live as a freed person in this world (Galatians 5:24). So as I reflect on this Emancipation Day, my prayer is for us to live continually in this freedom by which Christ alone has made us free.