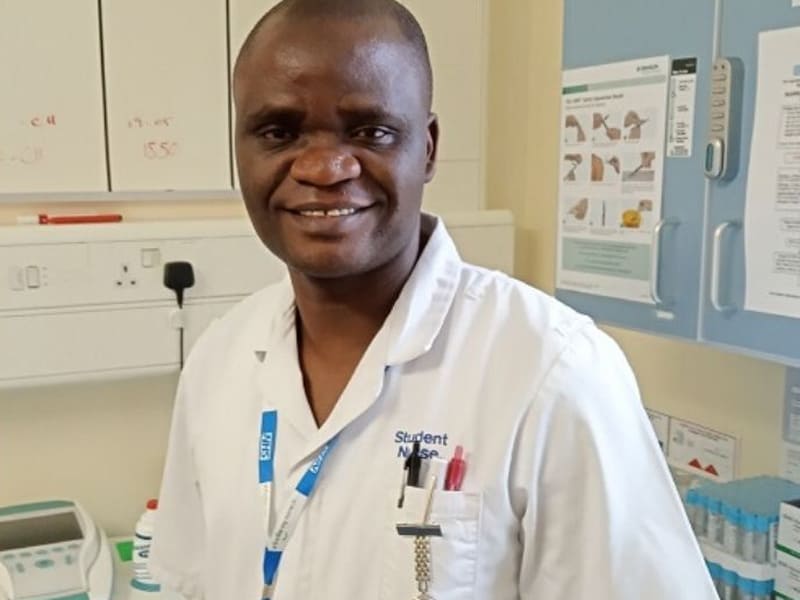 For just $100 per month you can bring the gospel to 10,000 homes. Join us as media missionaries! GIVE NOW
VIEW COMMENTS
« Woman With Autism Becomes A Lawyer Transit Worker Says ‘God Put Me There’ After Rescuing A Man From Fast Approaching Train »