Relentless Woman, God Trained You To Be A Warrior Princess | God TV
Articles 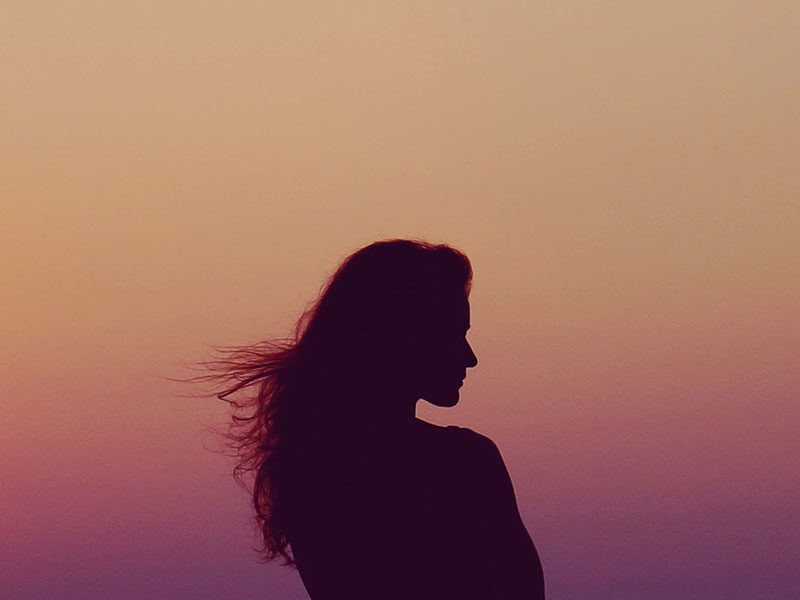 A real woman of God is a warrior princess trained by God to be an overcomer.

Based on history, women were treated as weak and incapable. They weren’t given authority, power, and privilege the same way men had. But despite that standard men had established, it did not stop God from using women for His glory. God raised women up in the past, including Deborah, Ruth, Rachel, Hannah, Esther, and many other women in the Bible.

And in the modern-day, women are now greatly empowered. We can look around and see so many strong and independent women around us. But is this enough?

Relentless woman, yes, you are strong and beautiful. But you are trained by God not to become independent from Him but to be dependent on Him. You are a woman trained by the King to be a warrior, to face the very battle in front of you with Him. And that is how you become a warrior princess—living by the grace of God.

It says in 1 Corinthians 15:10, “But by the grace of God I am what I am, and His grace toward me was not in vain. On the contrary, I worked harder than any of them, though it was not I, but the grace of God that is with me.”

Also, in Psalm 46:5, it is written, “God is in the midst of her; she shall not be moved; God will help her when morning dawns.”

A woman only truly becomes an overcomer if her trust is in God alone.

So, dear woman, place your confidence in God alone and always remember that He is with you. You are strong and beautiful. You are an overcomer, and you are His warrior princess. And you will not fail, for God is with you.

For just $100 per month you can bring the gospel to 10,000 homes. Join us as media missionaries! GIVE NOW
VIEW COMMENTS
« Indian Pastor Calls For Prayers As Nation Suffers With 2nd Wave Of COVID-19: “A Valley Of Death” Man Abandons New Age And One World Order Plans To Follow Jesus »