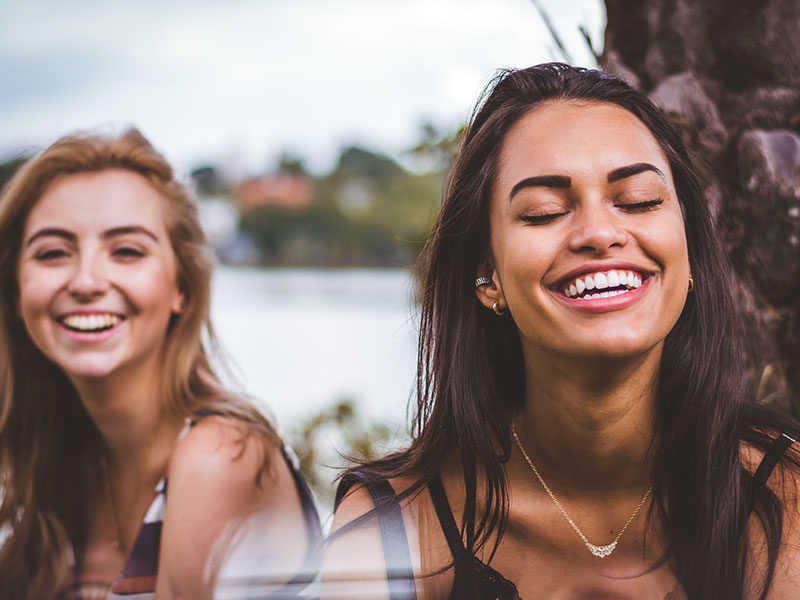 In a highly competitive world, genuinely celebrating the success of others is a rare response, especially to women. But as daughters of God, we are the ones who should pave the way in creating a culture that genuinely prays for and empowers other women, not compete.

Insecurity is the root of a competitive spirit. Many can fall into thinking they have to fit into what the world deems as valuable. As a result, most women constantly seek this validation and worth by competing with other women. And it has become a very unhealthy culture where women drag each other down.

Today’s culture has dramatically influenced how women should live and what they should look like to feel accepted by society. Perhaps this is because of the age we are in today—Facebook, Instagram, Twitter, YouTube, etc. As a result, comparison became an unwelcome trait to this generation. The values of this generation can eventually lead to self-entitlement, and what is warned against in the Bible has become normal and acceptable.

How then should we respond in this world where competition has become a norm?

Fix your eyes on Jesus and place your worth and identity in Him alone. It’s the only way a woman would be able to live her life with no rival. When you know your worth in God, you won’t have to think about competition because your only competition will be yourself.

Moreover, the more you see yourself the way God sees you, you would see other people in the same way. You would see how Jesus sees them, and it would be from a place of love instead of fear. Because fear has to do with not being secure about who you are.

So, relentless woman, defy the world’s norm by living out your identity as a daughter of God. And from a place of love, genuinely care for, pray for, and empower other women.

“For You created my inmost being; You knit me together in my mother’s womb. I praise You because I am fearfully and wonderfully made; Your works are wonderful, I know that full well.” -Psalm 139:13-14

For just $100 per month you can bring the gospel to 10,000 homes. Join us as media missionaries! GIVE NOW
VIEW COMMENTS
« Homeless Man Praises God After Strangers Unexpectedly Gave Him A ‘New Beginning’ Woman In Pain For 13 Years Healed After Face-To-Face Encounter With God »