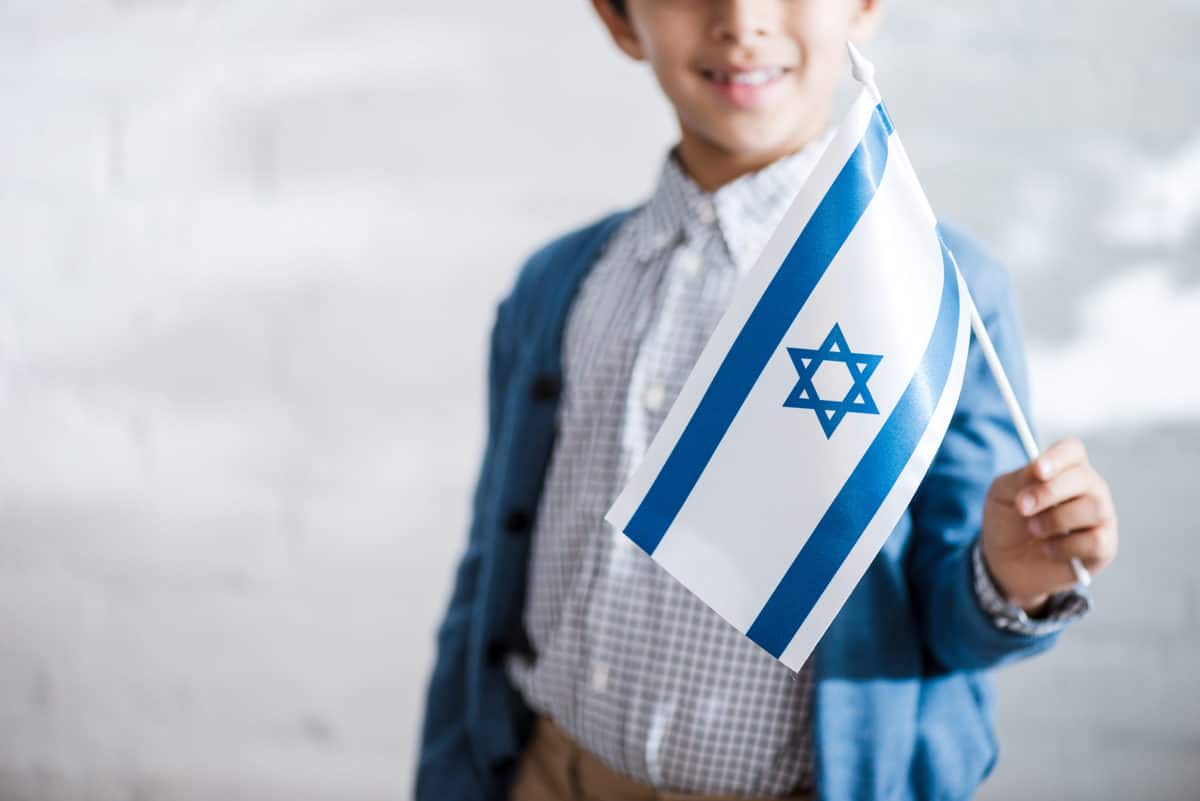 Prime Minister Naftali Bennett met on Wednesday in Washington with Secretary of State Antony Blinken as part of a series of meetings with President Joe Biden and top US defense officials.

This is Bennett’s first visit to the US.

Bennett stated during the meeting that “Israel has no stronger and more reliable ally than the United States of America. From our inception and to this day, especially these days, you are always with us, you have our back and that matters a lot to us.”

“I can assure you that you’ll find no friend which is more reliable and appreciative than us,” he added.

He declared he was bringing from Israel “a new spirit, a spirit of folks who sometimes harbor different opinions but work together in cooperation, in goodwill, in a spirit of unity and we work hard to find common things that we do agree upon and move forward on it.”

However, it is unclear what he was relating to, as former Prime Minister Benjamin Netanyahu and former President Donald Trump had one of the closest working relationships in Israel’s history and brought unprecedented achievements for the Jewish State.

The “bunch of issues” they discussed is “how do we fend off and curtail Iran’s pursuit to dominate the region and its race to a nuclear weapon,” regional stability, and climate change.

Blinken stated that they discussed “the importance of the US-Israel partnership, including America’s commitment to Israel’s security.”

Earlier in the day, Bennett met with Secretary of Defense Lloyd Austin and discussed “a series of regional, diplomatic and security issues, especially the ways to block Iran’s regional aggression and the progress of its nuclear program.”

Bennett stressed that “alongside the strategic alliance between the US and Israel, Israel will continue to insist on its right to maintain security supremacy in the Middle East and would continue to do everything necessary in this regard.”

Bennett is slated to meet with Biden at the White House on Thursday.