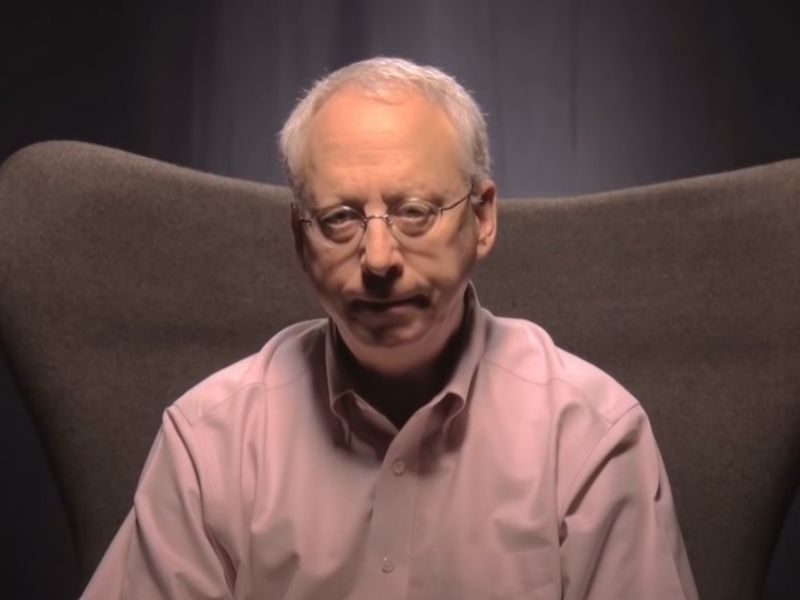 A devout Jewish man performed all the traditions and practices of Judaism, believing it would connect him to God. But it never did. What indeed joined him to God was discovering a personal relationship with Yeshua.

He grew up in a Jewish home in the suburbs of New York City. They were a family who wasn’t very strong in the Jewish culture. But unlike them, he took Judaism very seriously. He learned everything about it, because it promised to connect him with God. The thing is, he would get disappointed every time.

One of his experiences happened during the Day of Atonement or Yom Kippur. He did every tradition, fastings, and prayer.  “I can finally connect with God,” he thought. But it felt the same. Going home, he kept wondering why it did not go as he expected. And as he looked at his shoes, he realized he was wearing leather shoes. Rabbis taught them that they should not wear leather on Yom Kippur. So, he believed his shoes hindered him from connecting with God.

But, he finally surrendered and asked God for help to reach Him because he could not remember all the million rules.

One day, one of his friends invited him to a church youth group to which he accepted. Before the trip, a guy led them to prayer, and the Jewish man was surprised at how they prayed. They were praying as if God was right with them and that they knew Him.

His encounter with a friend’s death made him search for God again. But, this time, he was reading the Bible in the New Testament, which shook him. The New Testament opened his eyes to the fact that God never separated Himself from His people. It was their sins that disconnected them from Him.

Then, it all started making sense. The Jewish man finally understood and knew what needed to be done. All along, Yeshua was the only One who could connect us from God. Not the religious practices and traditions, but a life having a personal relationship with God.

For just $100 per month you can bring the gospel to 10,000 homes. Join us as media missionaries! GIVE NOW
VIEW COMMENTS
« Nightbirde After Withdrawing From AGT: ‘Burying My Face Into God’s T-Shirt’ God’s Word For You Today: Seek God Amid The Trials »