BREAKING
Bennett Coalition Government Collapses, New Elections On Horizon—And The Return Of Netanyahu?
Rooftop “Glamping” Pops Up In Israel
“Steph Curry Is Copying Me… Again…With A Hebrew Sweatshirt”
STAND WITH UKRAINE
Home Articles Religious Channels: A Lifeline for the Hopeless

Religious Channels: A Lifeline for the Hopeless 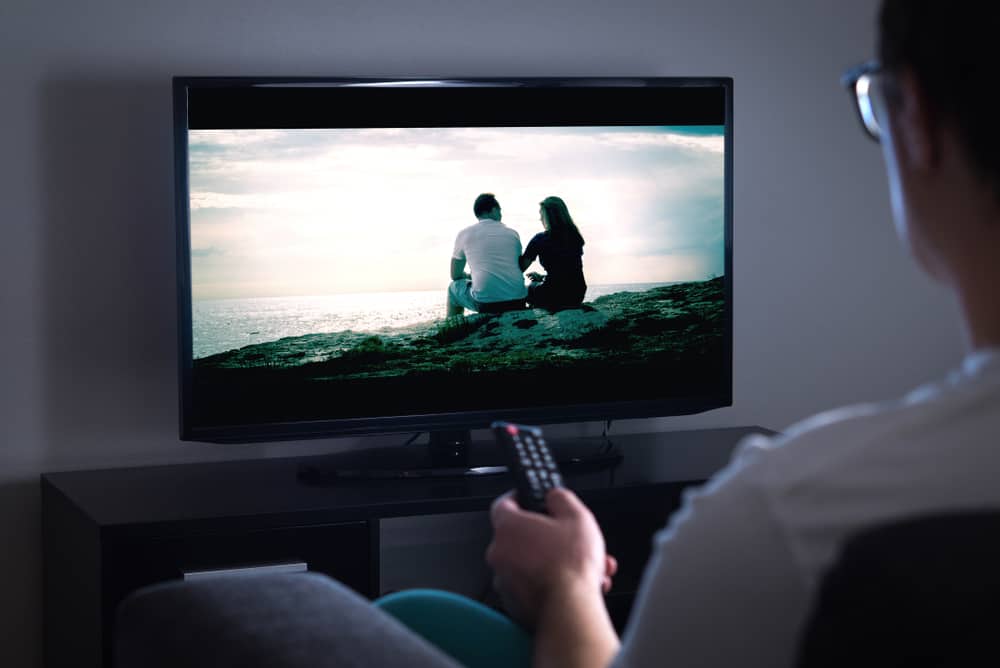 Television has the power to shift culture and transform society today. So how do we take advantage of one of the greatest opportunities to influence the world and spread the Gospel? Religious channels. We get the opportunity as Christians to spread the hope of the Word for the believer and the non-believer through television. Not only from the physical pulpit but outside the four walls and into the world. For some, it could be a lifeline of hope and change their life forever. The TV and its religious channels have the transformational ability to change the way we think about life.

The invention of television dates back to the 1800s and early 1900s with American inventor Philo Farnsworth and Scottish inventor John Logie Baird. It’s only been in the past 100 years that television has become very popular for the everyday American. Today at least one television can be found in just about every home. The TV is the abbreviation for TeleVision which means to cast a vision, to tell a vision. This powerful tool has shaped history and made an impact like no other.  It has both the ability to inform people about what’s happening in the world and to entertain. Entertainment casts vision for what family looks like, what is acceptable in society, and builds emotion inside the hearts of those viewing. We see throughout history how TV has impacted culture.  These subjects include news of social issues like race, class, and gender. Today we see a lot of the same big issues being talked about and in addition issues such as abortion, race, sexual orientation, and immigration.

Christian Religious Channels for the Unbeliever

Even though Christian religious channels keep believers united and encouraged, it’s so much more vital for the attention of the unbeliever! There have been numerous stories about individuals flipping a station and catching a glimpse of a Christian channel. It has brought many individuals to Christ in a hopeless time of their lives and given words for what their hearts truly ached. You never know who will happen to land on a station that is preaching Christ and minister to someone’s spirit, right where they are. We can be a light in the darkness and bring a message of healing to the broken with religious channels.

Religious Channels: Unity to the Body of Christ

Christian religious channels are for believers to stay unified. Even though the message may differ with denominations and beliefs, the goal is to lift up the name of Jesus in all the Earth. This is what we get to celebrate and lean into. As we tune into these channels of hope, we keep one another accountable and encouraged in our faith. Psalm 133:1 shares, “How good and pleasant it is when God’s people live together in unity!” While it is important to stay true to the word and the interpretation of it, it’s so vital to show the world how we as Christians love one another in the faith. This picture of love is a picture of Christ’s love for the world as well.

When you partner with Christian religious channels, you are actually partnering with the Kingdom of God advancing in society. Making the gospel of Jesus known through TV is one of the greatest impacts we could have as believers! Be a part of transforming the hearts and minds of society with truth, affecting the way we live and raise our children. Support Christian religious channels by partnering with them financially, in prayer, or both. Show your support by tuning into our God TV station regularly and sharing it with your friends and family. It will not only build your faith but will make a way for the unbeliever to hear the truth of the Gospel. You can partner with us right here today. Our message is not only being broadcasted through TV but through the internet and social media as well. You can give either monthly or by simply giving a one-time gift online.