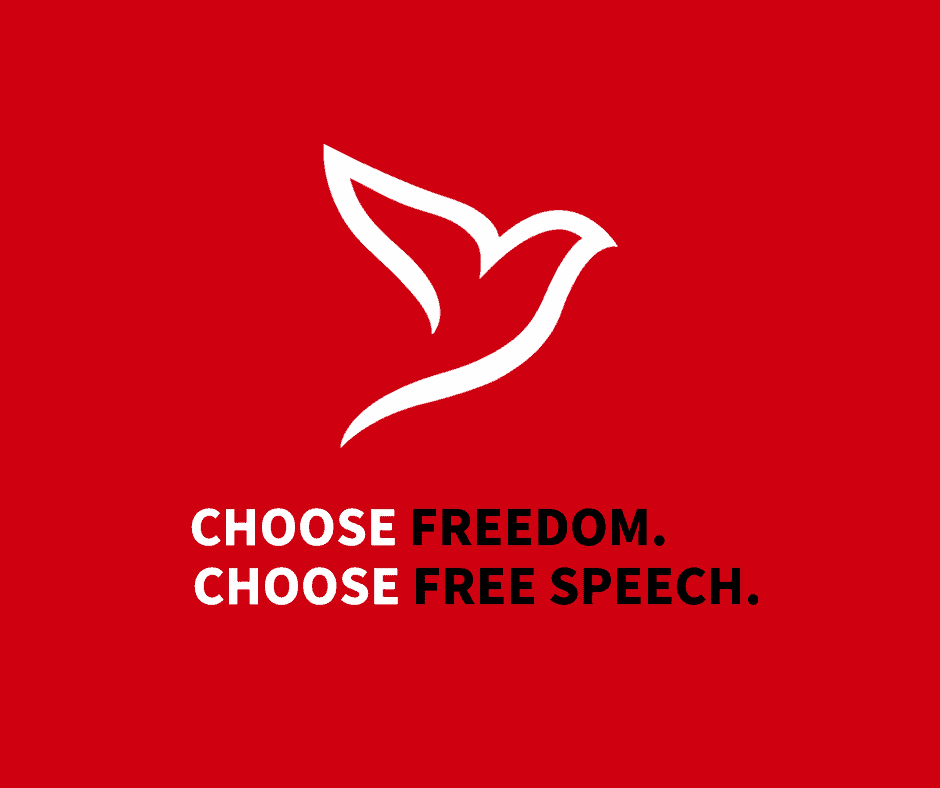 A new law is urgently required to safeguard religious freedoms in the UK, freedoms that have taken centuries to build. Many struggled to win these freedoms for us, and were themselves discriminated against, imprisoned and even killed. But intolerance, complacency and uniformity are slowly eroding these away.

On the 3rd of October 1660, John Bunyan stood trial for not attending the state church, and conducting services apart from the State church. During the trial, the judge initially gave Bunyan the option of no imprisonment if “he swears solemnly to discontinue” preaching.  His response was clear, “I cannot do what you ask of me…my calling to preach the Gospel is from God, and He alone can make me discontinue what He has appointed me to do…the State has no right whatever to interfere in the religious life of its citizens.”

The Judge proceeded to place another decision in front of Bunyan, by stating that as a dissenting (according to the State) preacher he should procure a licence. This was vital because, as the Judge stated, “Mr. Bunyan, [you] must surely grant the legitimacy of the State’s interest in ensuring that any fool with a Bible does not simply gather a group of people together and begin to preach to them. Imagine the implications were that to happen!” Bunyan replied, “I appreciate the Court’s efforts to be…accommodating. But again, I must refuse your terms, I must repeat that it is God who constrains me to preach, and no man or company of men may grant or deny me leave to preach…licenses…are symbols not of a right, but of a privilege [and] implied therein is the principle that a mere man can extend or withhold them according to his whim…privileges [the licenses] granted by men may be denied by men. Rights are granted by God, and can be legitimately denied by no man. I must therefore, refuse to comply.”

John Bunyan was incarcerated in a Bedford jail for an initial six years, where he wrote the Pilgrim’s Progress.

But it is exactly because these freedoms were achieved by the repeal of various restrictions on freedom of religion, rather than being positively affirmed by specific laws, they are vulnerable to being eroded. Eroded by those who are either intent on imposing a particular ideological agenda, or by politicians who are simply ignorant of the enormous importance that previous generations played in developing freedom of religion and spreading it to other parts of the world.

Consequently some of these aspects of freedom of religion which the UK led the world in developing are now being significantly eroded in the UK. Is this really happening today? – I hear you ask. Unfortunately the answer is yes. In recent years a preacher has been prosecuted for preaching the Gospel; a preacher has been prosecuted for a sermon, preached from their own pulpit; a NHS worker has been fired for offering to say a prayer for a colleague in their lunch hour; a politician had to stand down from a prominent role because their faith came under hostile questioning from the media; an African student was kicked off a UK university course for replying to Facebook questions about their Christian beliefs; and, a nurse was fired for wearing a cross with their uniform, which they have worn for decades.

Regrettably, these are all real recent cases from the UK. We at Barnabas Fund, alongside our coalition partners, are therefore asking for a new act of parliament, which specifically affirms and protects all of these aspects of religious liberty in the UK. We need to stand together now to reclaim the heritage of freedom of religion in the UK which previous generations of Christians endured hardship, persecution and even death. The seven freedoms are under threat and a law to protect and guarantee them is urgently needed, for us and for future generations.

A selection of guest publications from the charity Barnabas Fund. Barnabas Fund supports Christians where they are in a minority and suffer discrimination, oppression and persecution as a consequence of their faith.