Religious Leaders Call To Lead The Way in Sustainability 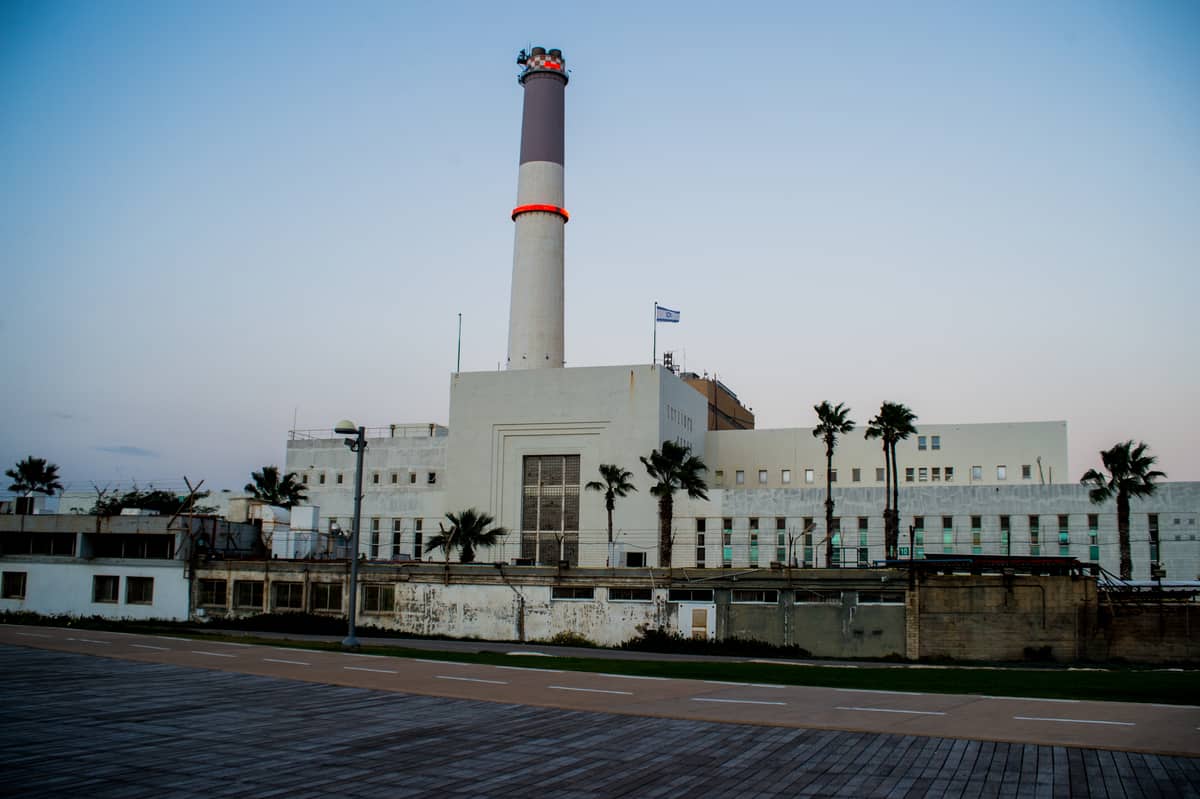 JERUSALEM – Communities of faith should take the lead in promoting sustainable living and renewable energies, a panel of religious leaders said Wednesday in Jerusalem.

“The Catholic world has Pope Francis’ 2015 Encyclical letter Laudato Si: On Care for Our Common Home, which talks about the importance of using renewable energy,” says Rabbi Yonatan Neril, the founder and executive director of the Interfaith Center for Sustainable Development, a Jerusalem-based non-profit. “And in 1981, the late Lubavitcher Rebbe, Rabbi Menachem M. Schneerson encouraged the United States to begin a national move to solar energy by building  solar fields in the southwestern United States.

“The religious world needs to take climate change and renewable energy use more seriously. The Book of Genesis (2:15) says that ‘God placed the human in the Garden of Eden to serve it and conserve it’; based on this, many rabbis learn an imperative to protect God’s creation.

“That’s what we’re doing here today: Discussing the religious and ethical values of sustainability and ultimately trying to craft a model by which religious communities do take a leading role in promoting sustainable living,” Neril told Tazpit Press Service (TPS) last week on the sidelines of the Interfaith Climate Change & Renewable Energy Conference, a multi-faith gathering held at the Tantur Ecumenical Institute, a Christian conference centre and hostel located at the southern tip of Jerusalem.

“Praying for rain and then wasting water is like praying for a healthy child and then abusing it,” Neril added.

Despite that view, it is far from clear that mainstream faith communities have put environmental issues at the top of their religious agendas, or that the faithful of any of them have internalised the message of sustainability as a religious precept.

To illustrate the point, one needed to look no further than the conference itself. For one thing, attendance was thin – approximately 150 people gathered to talk about climate change and renewable energy, in a city of nearly 800,000 residents in which all three faith groups enjoy large populations of devout followers.

For another, two of the most notable religious symbols of the Holy City – Jews in black suits and fedoras and Muslims in keffias or Islamic robes – were not represented. The chief rabbis of Israel or Jerusalem Chief Rabbis Yaakov Yosef and David Lau were conspicuous in their absence, as was the absence of any Muslim scholar or religious authority.

To be sure, many of the attendees appeared to be religious – there were many Jewish men with kippot and women with head coverings, Muslim women dressed in hijab, Christian clergy with collars and/or the brown robes of the Franciscan order bearing large crucifixes around their necks.

This is partly explained by politics: Many ultra-Orthodox rabbis would feel uncomfortable sharing a podium with non-haredi rabbis, and many Islamic scholars in Israel and the Palestinian Authority would view participating in a conference of this nature as an expression of forbidden “normalization” with Israel.

On a more substantive level, however, Christian, Muslim and Jewish speakers at the gathering all agreed that reading Biblical or Koranic texts through a prism of environmental concerns was at best a forced task, made more difficult by a sense of fealty to religious tradition that is common across the groups. In order to address the topic, they turned to a spirit of textual innovation that at times felt forced.

“There are no particular Catholic teachings on sustainability,” says Archbishop Pierbattista Pizzaballa, the Apostolic Administrator of Jerusalem and senior Catholic religious leader in the Holy Land. “For that, you must put it in a general context – all that God created is good, and man has dominion over what is created – but in a spirit of harmony… (Adam’s) sin broke that harmony; our task now is to continually rebuild harmony.

“We must use (earthly) materials in keeping with harmony (balance) of creation. That is not the case now, but the exploitation of (natural resources) is sinful,” the archbishop said.

Yasmin Barhum, a Swiss-born convert to Islam who now lives in the Arab town of Ein Rafa, in the Jerusalem corridor, added that an Islamic approach to sustainable living might stem from the Koranic idea that humanity’s berth at the top of the development chain endows people not with the right to abuse natural resources, but rather with deep responsibility.

“Islam is a path to balance and harmony,” she said. “We have a faith principle: Treat brother as you would be like to be treated; that includes animals and the environment.”

Barhum also referenced several verses from the Koran that mention Allah’s creation of the heavens and the earth “and sent down rain from the sky and produced thereby some fruits as provision for you and subjected for you the ships to sail through the sea by His command and subjected for you the rivers” as evidence if not of a religious imperative, exactly, then at least as a reference to solar, wind and hydro-produced energy.

“Human beings are very selfish. Religion is supposed to act as an antidote to that. It’s supposed to feed our spiritual side and encourage us to be thankful and satisfied with what we’ve got,” she concluded.