BREAKING
Lay Aside The Old Self
Ben And Jerry’s Staying In Israel, But Founders Aren’t Doing The “Chunky...
Israel Has a New Prime Minister
Home Articles Remote Tribe That Once Killed Missionaries Gladly Receives Bible In Their Own Language 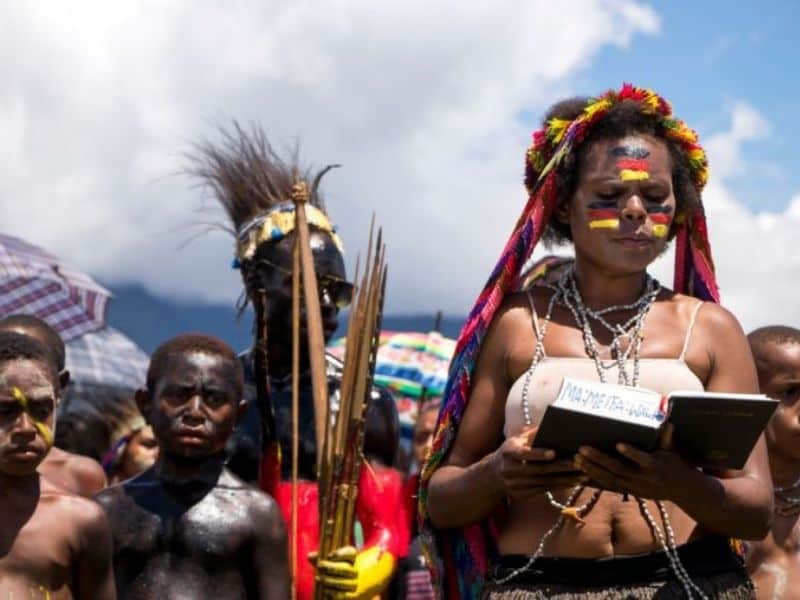 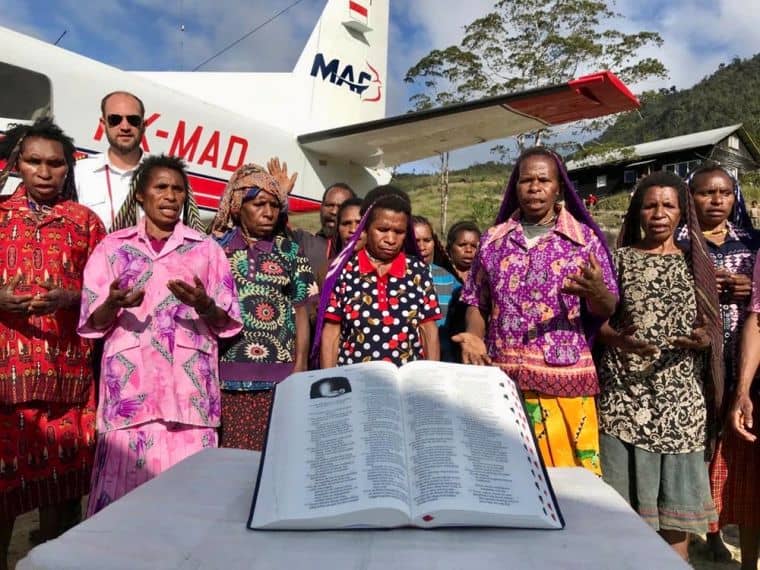