Home Faith Remove Those Mental Barriers And Experience The Freedom God Has For You!

Remove Those Mental Barriers And Experience The Freedom God Has For You! 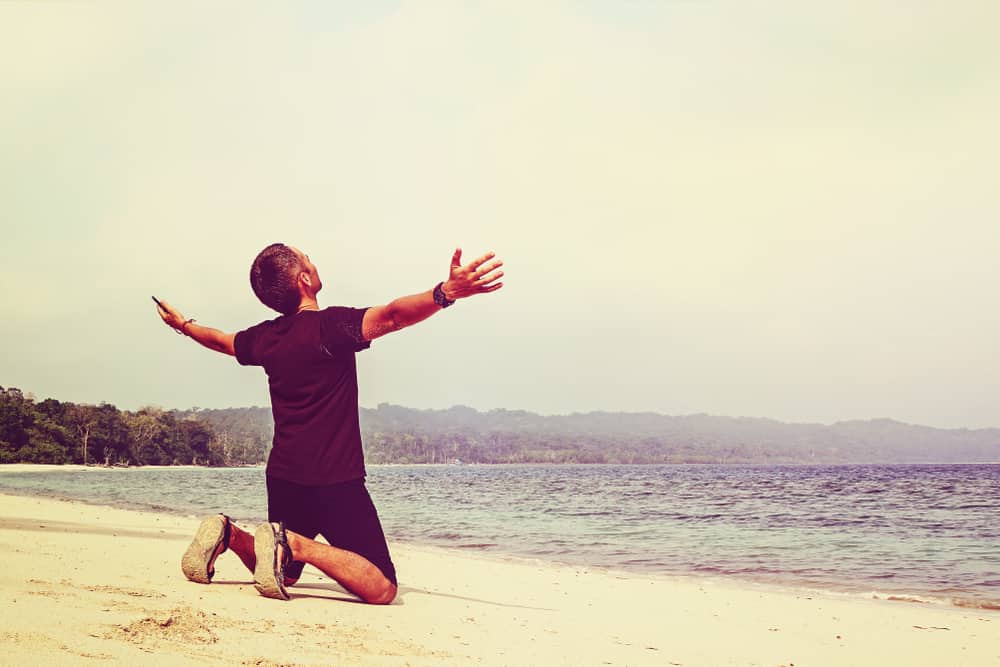 In John 5 we see Jesus encounter a man who had been an invalid for 38 years. An invalid is someone who has been made weak by illness or injury, we don’t know precisely what the infirmity was, but whatever it was, he was weak…

“Now there is in Jerusalem by the Sheep Gate a pool, in Aramaic called Bethesda, which has five roofed colonnades. In these lay a multitude of invalids—blind, lame, and paralyzed. One man was there who had been an invalid for thirty-eight years. When Jesus saw him lying there and knew that he had already been there a long time, He said to him, ‘Do you want to be healed?’

“The sick man answered him, ‘Sir, I have no one to put me into the pool when the water is stirred up, and while I am going another steps down before me.’ Jesus said to him, ‘Get up, take up your bed, and walk.’ And at once the man was healed, and he took up his bed and walked. ” (John 5:2-9)

Jesus knew he had been sat by the pool for that length of time, before He asked: “Do you want to be well?”

And the man responded that there was no one to carry him to the pool to be healed, placing the responsibility on another or even seemingly hiding behind his circumstances. Often times it’s easy to look at what’s limiting us or what’s not happening to us.

Then Jesus said to him “GET UP! Take your bed & Walk!” Which seems to metaphorically translate as ‘Get up! Take responsibility of what’s yours and walk into your freedom’ – and by the authority in which Jesus spoke, the man did just that! 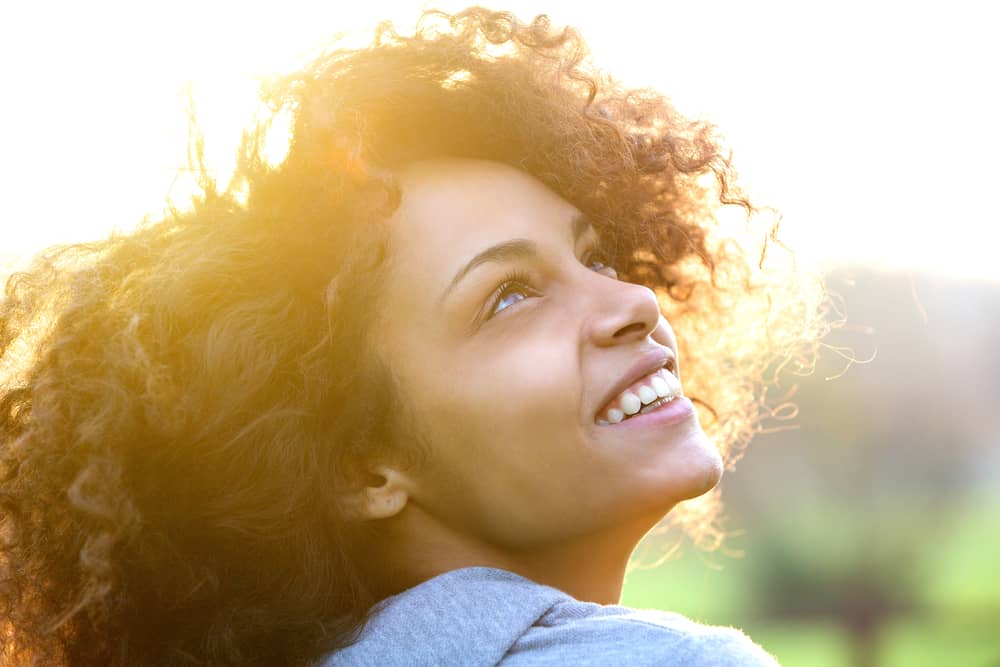 How phenomenal is that? Jesus spoke to the man and immediately he responded by doing what he hadn’t been able to do for 38 years.

Even when it seems like our circumstances haven’t changed, sometimes it is freedom of the mind and of the heart that comes first before a physical / circumstantial manifestation. There may be some mental barriers that need to be broken, so that we can experience the true freedom God has for us!

Jesus longs for you to engage with His healing presence. It is in His presence that there is fullness of joy! 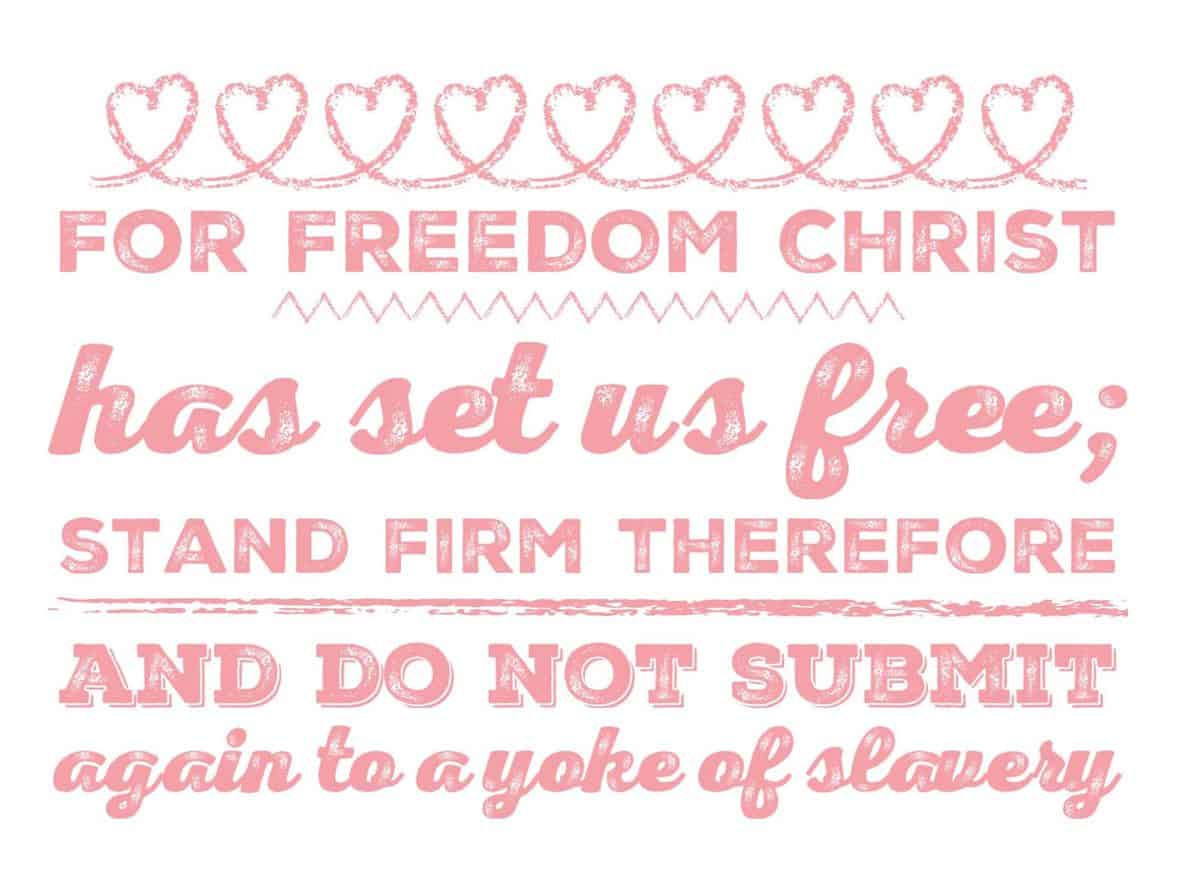