Renew Your Flavor With God 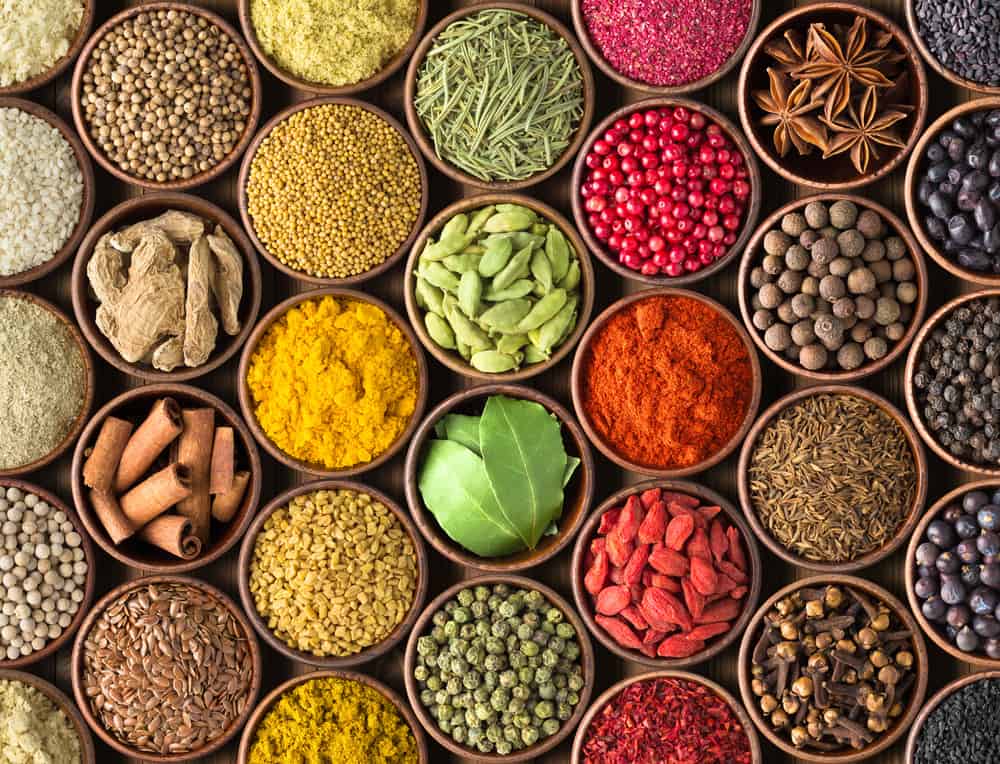 For centuries there have been many disputes between scholars and theologians regarding the correct terminology, probable theorization, and specific event of the original sin. There are those that hold that original sin was committed by Lucifer when he was a cherubim who stood before the throne of God, which he desired despite the benevolence of his Father. Others hold fast that the original sin has defaulted to man. I lean towards the twofold theory that the first divine sin is of Lucifer, and the first sin of humanity afforded to humankind. One thing is for sure: perdition has become a ripple effect throughout time and generations.

Many believe the term Adamic transgression is appropriate. I lean more to the Edenic transgression due to the location of man’s first sin. I have come across many Christian who believe Adam is at fault for the downhill of humanity and others who fault Eve for she took the first bite of the apple as we see in the Book of Genesis, “And when the woman saw that the tree was good for food and that it was pleasant to the eyes, and a tree to be desired to make one wise, she took of the fruit thereof, and did eat, and gave also unto her husband with her; and he did eat.” (Genesis 3:6 KJV). We see that both men and women failed to abide by the only rule God ordered, yet it was man’s responsibility to oversee.

“Then the Lord God took the man and put him into the garden of Eden to cultivate it and keep it. The Lord God commanded the man, saying, ‘From any tree of the garden you may eat freely; but from the tree of the knowledge of good and evil you shall not eat, for in the day that you eat from it you will surely die.’”(Genesis 2:15-17 NASB)

If we read this piece of scripture correctly, you see that God gave the commandment to Adam. Satan perceived Eve as an optimal opportunity to plant the seed of transgression and indulged her. Upon her bite, the covenant between God and man was immediately destroyed. Afterward, she indulged Adam with the tasty and appealing temptation, and he accepted the fruit. The dawn of man began with sin, and it was downhill from there. Their disobedience has become a generational curse ever since and has become part of our DNA.

Let us take a moment, visualize a family member who has a history of CVA (strokes), CHF (congestive heart failure), diabetes, etcetera. Health professionals anticipate the probability of their offspring acquiring the same medical issues is significant. If you have mental health issues, the probability for your offspring inheriting your condition is likely. If you have an addiction to illicit drugs, the probability for your offspring is much higher than the average person. This example is the same manner, and avenue “generational curses” are dispensed into the bloodline.

An ancestor or relative who has practiced the occult or has lived ungodly becomes infested with spiritual parasites and malevolent entities. Hold the idea: you become prone to attack within a platform of spiritual, mental, and physical warfare. These are consequences of their actions and not of your own accord. Remember, “life is within the blood.” Jesus Christ gave His blood so that we have atonement for our sins and have eternal life.

We have become too consumed with worldly matters and the strategic relationship we formulate for our interests that have removed GOD in our lives. Our actions have removed HIM from our schools, our minds, our activities in daily living, and even from our homes. We have lost our divine flavor!

The Bible tells us, “You are the salt of the earth, but if salt has lost its taste, how shall its saltiness be restored? It is no longer good for anything except to be thrown out and trampled under people’s feet.” (Matthew 5:13 ESV). Salt has many uses from preserving meats and frozen food, to cleanse stains, traction in the snow, and even to cure wounds. Our whole existence was to praise and worship our Lord and Savior, preserve his creations, and to love one another.

We are unable to clean the stain of sin in our under-doings, in our thoughts, and our relationships due to the low standard salt we manufacture within ourselves. We have reached a point that we are very public with our sins, and this has become a norm within our societal bliss.

Consult with Him in all your decision making, return to the divine inspiration and seek revelations. Preserve His Word and creations, become the divine spice God intended you to be. It is time to reinvigorate your flavor!